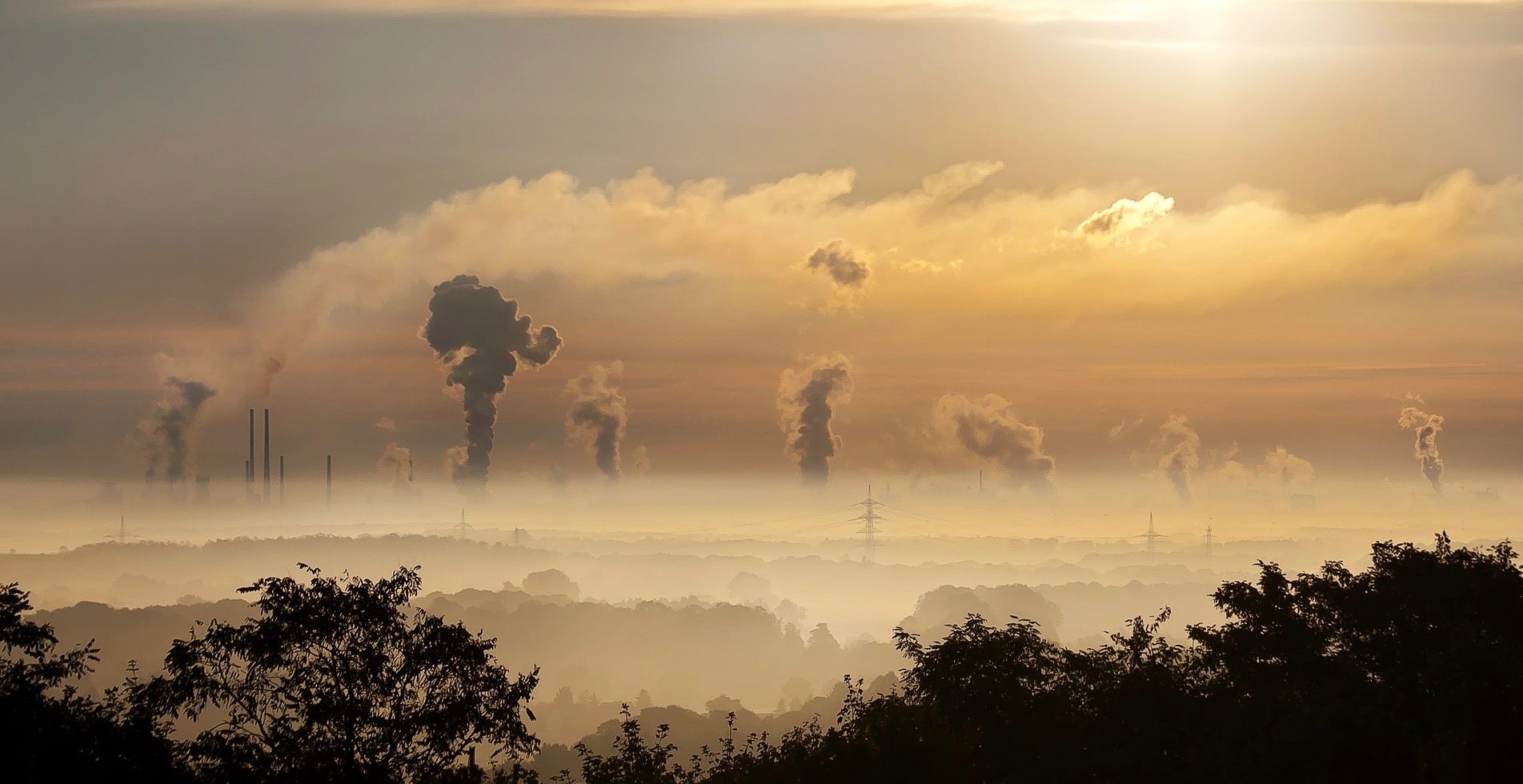 When Trump’s Environmental Protection Agency (EPA) announced its replacement for the Obama-era Clean Power Plan in August 2018, its own estimates said the reduced regulations could lead to 1,400 early deaths a year from air pollution by 2030.

Now, the EPA wants to change the way it calculates the risks posed by particulate matter pollution, using a model that would lower the death toll from the new plan, The New York Times reported Monday. Five current or former EPA officials familiar with the plan told The Times that the new method would assume there is no significant health gain by lowering air pollution levels below the legal limit. However, many public health experts say that there is no safe level of particulate matter exposure, which has long been linked to heart and lung disease.

.@EPA is planning to hide thousands of air pollution-related deaths by changing its math.

Of course, the new math is not scientifically soundhttps://t.co/wyxgvSStEl

“Using fake math to hide the death toll from dirty air at the behest of the coal industry is sadly consistent with the Trump administration’s complete disregard for public health,” Environmental Working Group (EWG) Senior Science Advisor for Children’s Environmental Health Dr. Olga Naidenko said in response to the plan. “This sleight of hand means that more adults may die early and more children may become victims of asthma.”

New York University environmental law expert Richard L. Revesz called the proposed change a “monumental departure” from how the agency has calculated air pollution risk under past administrations from both parties.

“Particulate matter is extremely harmful and it leads to a large number of premature deaths,” Revesz said.

The new method will be used in the EPA’s final version of the Clean Power Plan replacement, the Affordable Clean Energy Rule, due to be released in June. The new rule would improve the efficiency of coal plants slightly while also allowing older plants to remain in operation longer, leading both to more climate-change causing emissions and more particulate matter pollution.

When asked if the new method would appear in the final plan, former chemical and fossil fuel lobbyist and current EPA Assistant Administrator for the Office of Air and Radiation William L. Wehrum said the final draft would include multiple approaches and that the agency had not officially changed its methodology.

However, Wehrum also called the focus on the 1,400 number “unfortunate” and said the agency was considering a number of alternative calculations that would lead to lower death tolls. He said the lower figure would be included to show that different assumptions could lead to different results, but said that any new method would be peer-reviewed before being used as the EPA’s leading means of assessing air pollution risk.

EPA spokesman James Hewitt echoed that message in a statement to CNN.

“No change to this scientific method will be made unless and until the new approach has been peer reviewed,” he said.

The EPA is considering the new method as part of its regular review of air quality standards, which it aims to complete by 2020, CNN reported.

In recent years, studies have shown a growing number of health risks associated with particulate matter exposure, including dementia. Colorado School of Public Health Dean Dr. Jonathan M. Samet told The New York Times that most new studies showed risks at levels of exposure below the EPA’s legal limit of 12 micrograms per cubic meter on average per year.

“It’s not a hard stop where we can say ‘below that, air is safe.’ That would not be supported by the scientific evidence,” Samet said. “It would be very nice for public health if things worked that way, but they don’t seem to.”

Revesz worried the new method would be used to roll back other environmental regulations as well.

“It could be an enormously significant impact,” he told The New York Times.