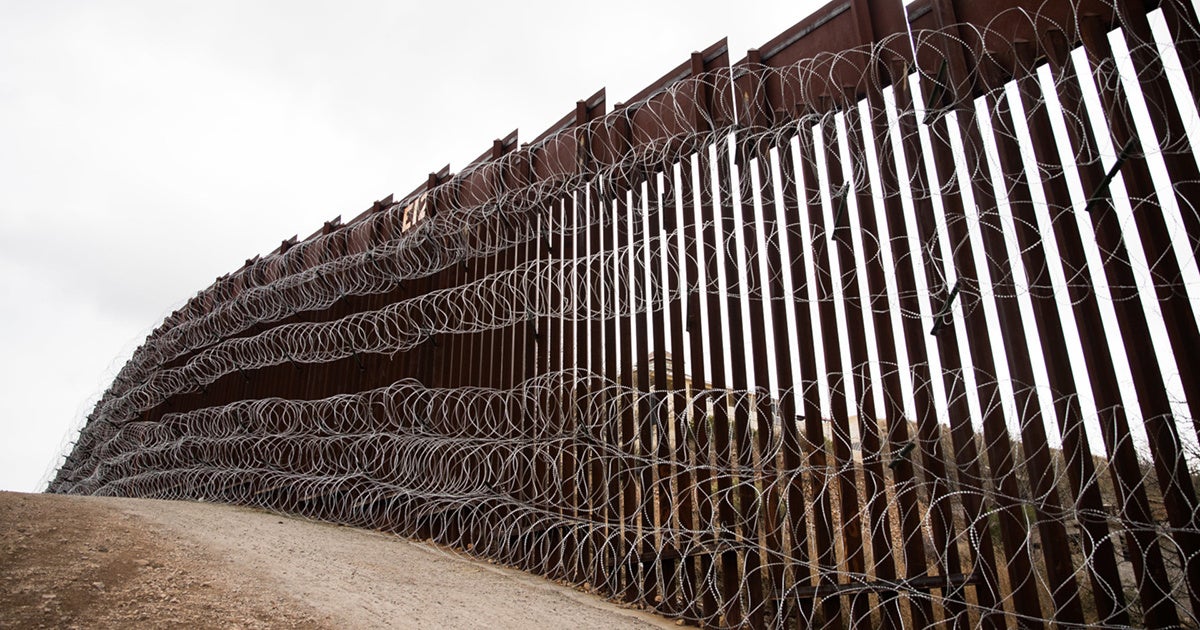 How will Trump’s border wall affect wildlife in the U.S. and Mexico?

As I discussed recently on the Sciencentric podcast, the wall’s true impact becomes more evident when you envision all of the things that accompany it: Roads, vehicles, lights, and acres upon acres of cleared habitat. That’s bad news for jaguars, bears, birds, bees and hundreds, if not thousands, of other species.

Check out the video interview below, where host Eric R. Olson and I also discuss The Revelator, my work on “Extinction Countdown,” and what technologies might work instead of a wall.

John R. Platt is the editor of The Revelator. An award-winning environmental journalist, his work has appeared inScientific American, Audubon, Motherboard, and numerous other magazines and publications. His “Extinction Countdown” column has run continuously since 2004 and has covered news and science related to more than 1,000 endangered species.