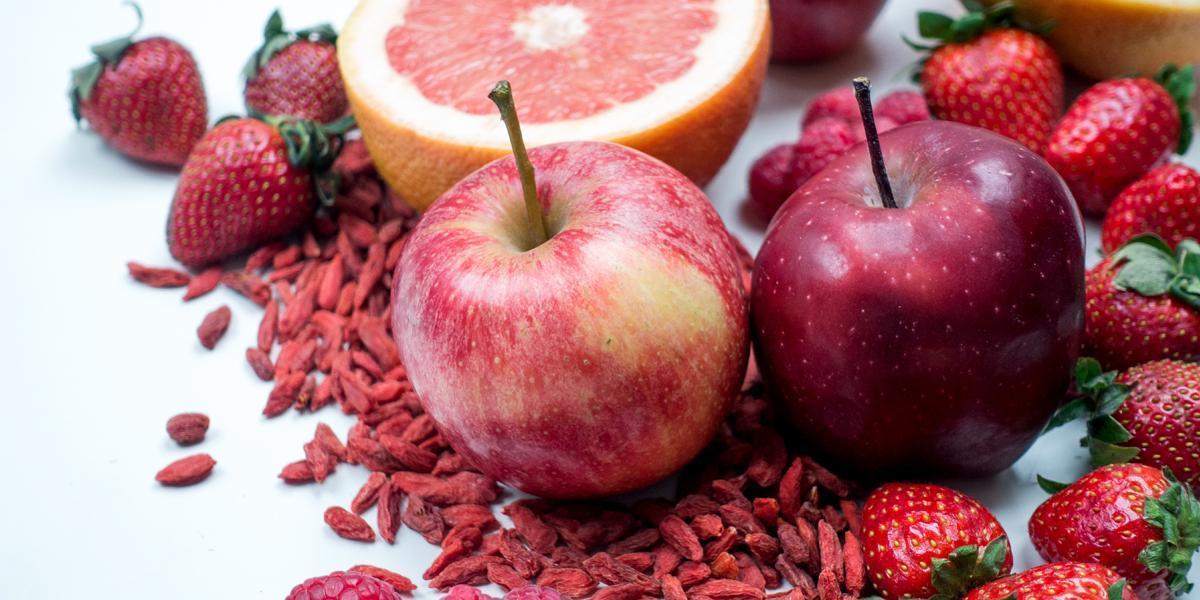 President Trump is waging a full-scale campaign to roll back decades of progress toward making America’s food safer, healthier and more clearly labeled. If successful, the Trump administration would do more to increase hunger, obesity and food-borne illness than any other administration in American history.

Since taking office Trump has:

1. Proposed to cut food safety funding for the U.S. Food and Drug Administration by $117 million.

3. Delayed new labeling rules for menus and packaged foods that would give consumers more information about calories and added sugars, and so far failed to issue a draft rule to implement a new law on disclosing genetically modified ingredients in food.

6. Proposed to eliminate funding for an entire division of the Centers for Disease Control and Prevention that works to reduce obesity.

8. Proposed to suspended two of the largest farmland stewardship programs and mothball others.

10. Reversed a ban on a pesticide linked to brain damage in kids and proposed cutting EPA funding for pesticide review programs by 20 percent.

11. Punted on new rules to protect farmworkers from pesticides, and proposed to eliminate a program to train migrant and seasonal farmworkers.

In addition, Trump has called for so-called regulatory “reforms” that would block agencies like the U.S. Food and Drug Administration and U.S. Department of Agriculture from adopting new rules designed to keep food safe, update food labels or provide students healthier meal options in schools.

Thanks to Trump, it may soon be harder for Americans to feed their families, build healthy diets, and eat food free of dangerous pathogens and pesticides.