Why Trump, or Anyone for That Matter, Can’t End the War on Coal 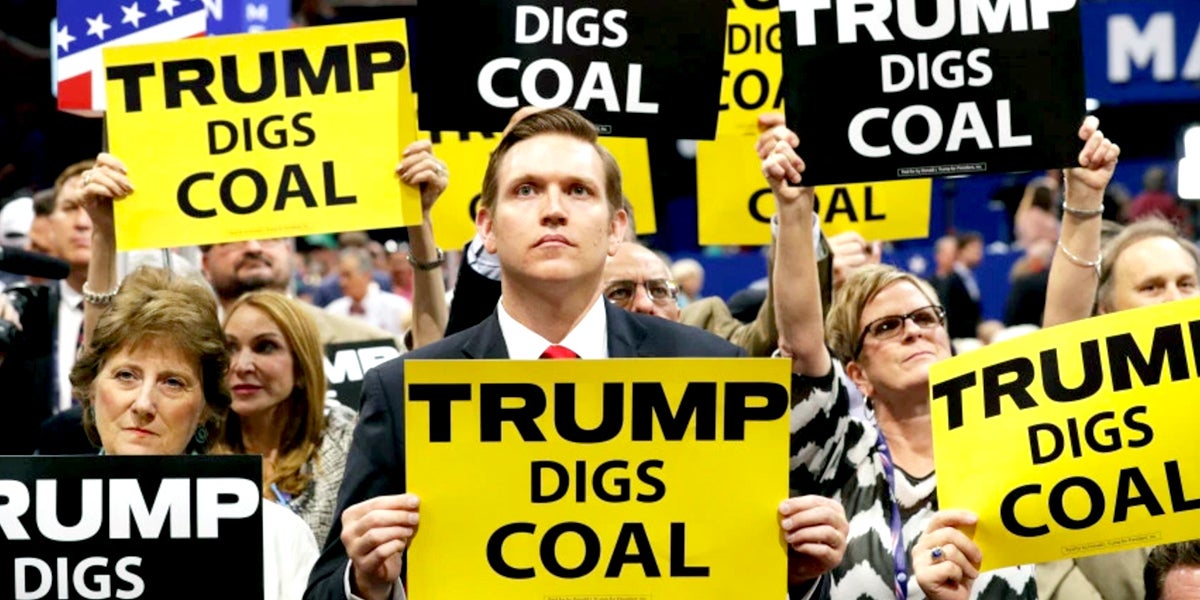 For years now, Senate Majority Leader and possible undercover turtle Mitch McConnell has been a stalwart defender of his Kentucky home in the so-called war on coal. 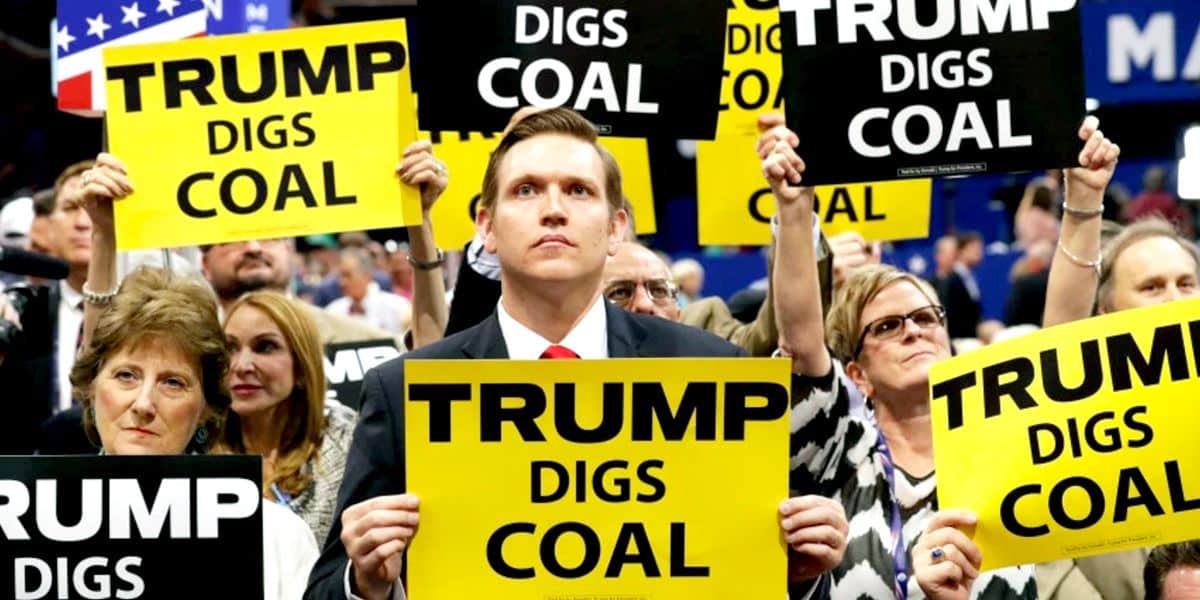 With Obama on his way out and energy lobbyists ready to move into the White House, McConnell is surely telling everyone the war is soon over, right? Not exactly.

Which is why McConnell now says it’s “hard to tell” if jobs will return because coal mining is “a private sector activity.” Turns out that cheap natural gas and renewables are the real enemy of coal, not all those pesky regulations that fight asthma, black lung or climate change. After nearly a decade railing against the war on coal, it seems regulations are secondary to the one force the right loves most: the free market.

Which is why we now see a variety of stories that explain why Donald Trump can’t stop the growth of clean energy. So he’ll probably have to walk back on this campaign promise. Just like his promise to drain the swamp. Or to release his tax returns. Or to disclose his charitable giving. Or to ban Muslims from entering the U.S. Or to repeal Obamacare. Or to build a wall and make Mexico pay for it.

At this rate, Trump might break a record for broken promises before even starting his term.

Which is actually pretty encouraging.