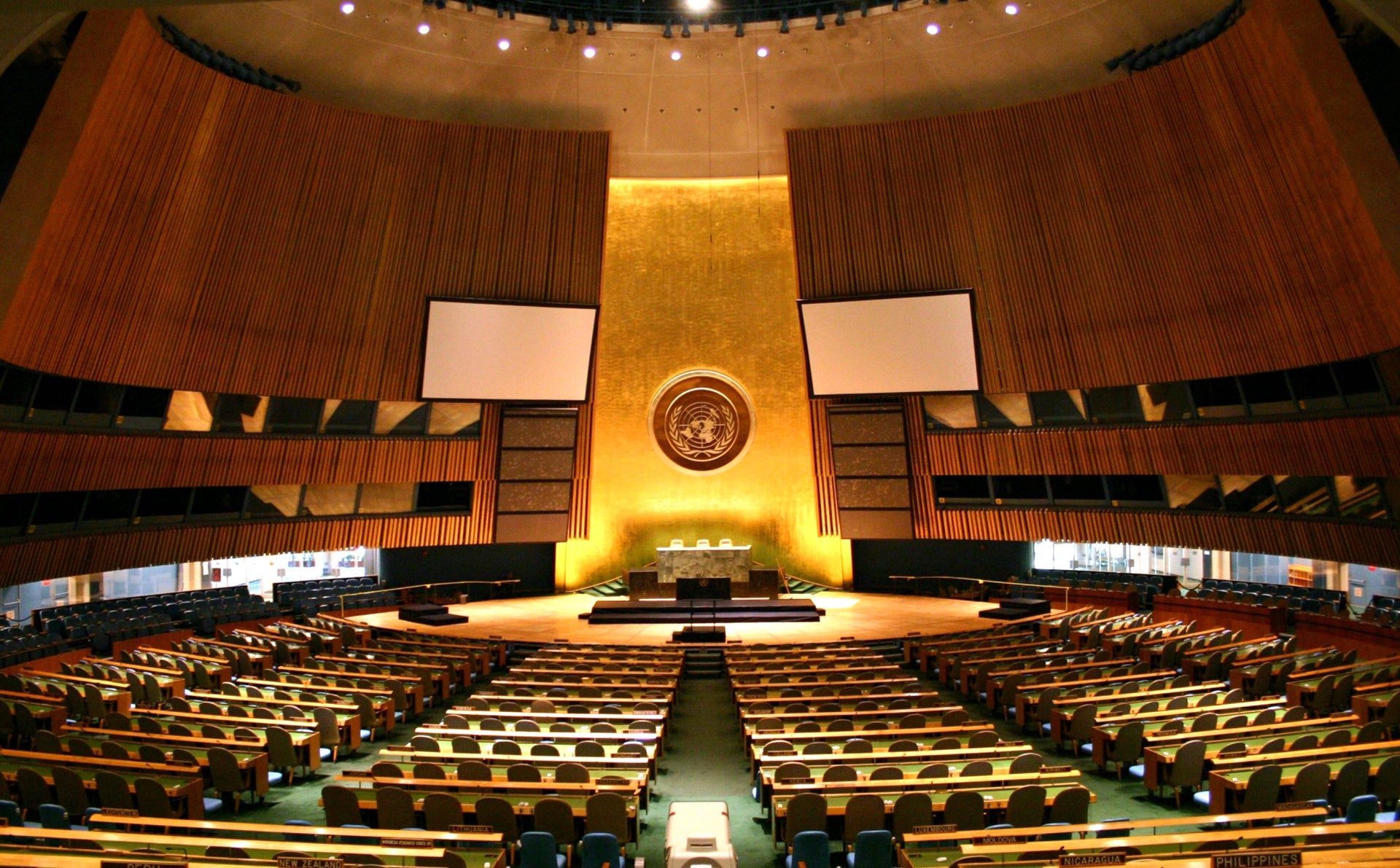 Rumors and mixed signals on the U.S. plans for the Paris agreement swirled over the weekend as the Trump administration prepared for its first UN General Assembly meeting this week.

Reports surfaced that a White House senior official had indicated at an energy summit in Montreal that the U.S. might soften its opposition to the accord.

In response, the White House doubled down on its assertion that it would pull out of the deal. National security adviser H.R. McMaster said in an interview on ABC’s “This Week” that the U.S. would only stay in the accord if it could renegotiate terms, but Sec. of State Rex Tillerson added on CBS’s “Face the Nation” that the U.S. might seek to remain in the deal “under the right conditions.”

Trump’s announcement that the U.S. would pull out of the agreement has provoked widespread international backlash and is expected to color many of his interactions with other world leaders at the UNGA in New York.

As reported by the Los Angeles Times:

“Global warming has renewed political currency in the wake of Hurricane Harvey, which caused epic floods in Houston, and Hurricane Irma, which devastated parts of the Caribbean and left millions of people in Florida without electricity. Scientists say warmer waters may have intensified the monster storms’ force.

Two more storms, Jose and Maria, are churning off the East Coast.

Environmental activists said they saw no sign that the storms would change Trump’s claims that climate change is a hoax.

‘For anyone who had any hope that two historically devastating storms striking our nation would wake up the Trump administration to the reality of the climate crisis, think again,’ the Sierra Club said in a statement Saturday, noting that the White House had quickly denied claims out of Montreal.”