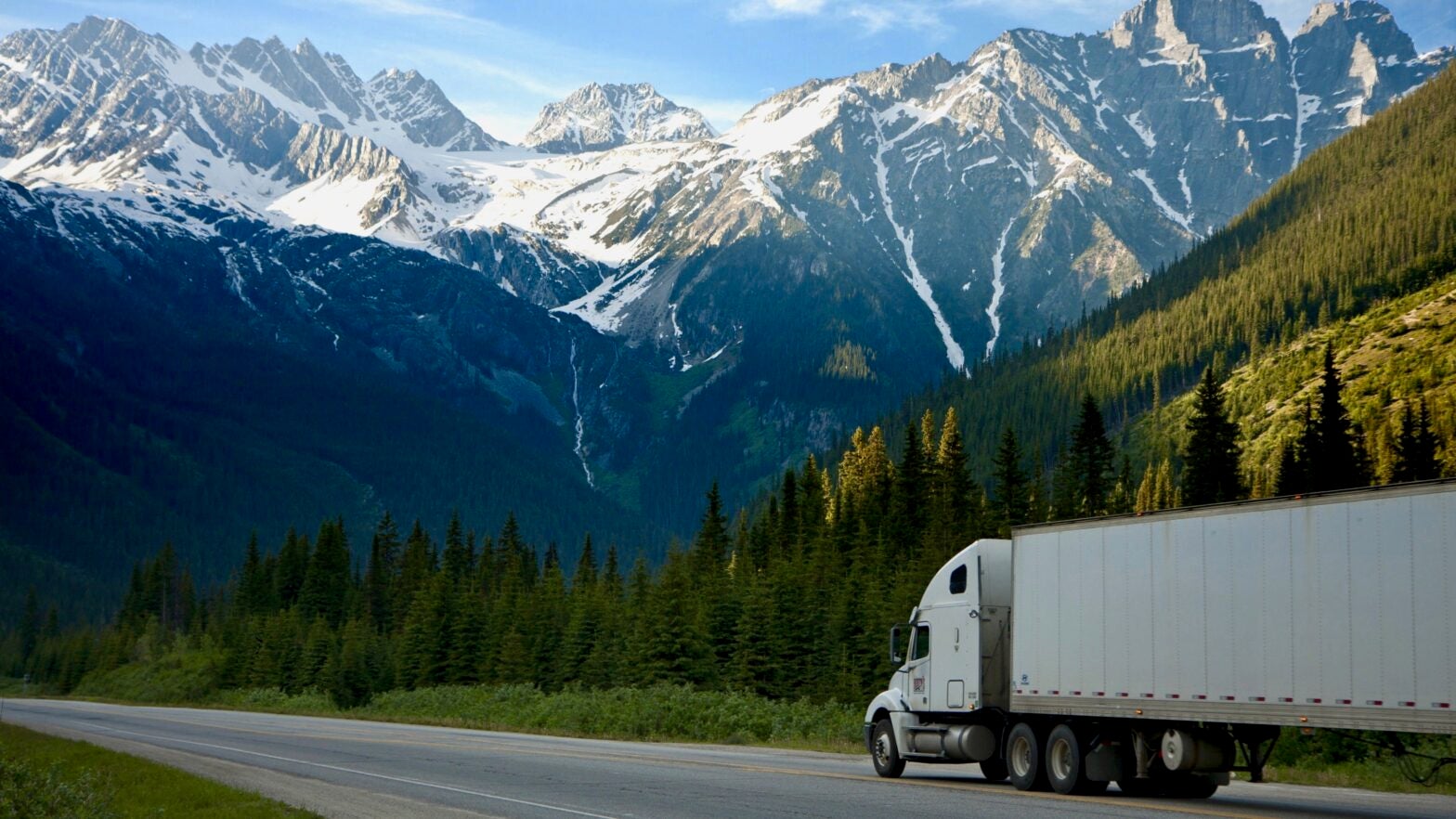 The Trump administration says it is moving to limit emissions from heavy-duty trucks, a rare move to limit pollution as it works to roll back a myriad of other regulations.

The EPA said Monday it would soon launch its Cleaner Trucks Initiative, which would update an outdated rule aimed at cutting nitrogen dioxide pollution from U.S. highways. The trucking industry had lobbied the administration to impose a national standard as states like California moved forward with stricter rules of their own, and this new rule would pre-empt those more stringent standards.

“I am very suspicious about what is going on here,” Margo Oge, who directed the EPA’s Office of Transportation and Air Quality from 1994 to 2012, told The Washington Post.

The New York Times, The Washington Post, Reuters, The Hill