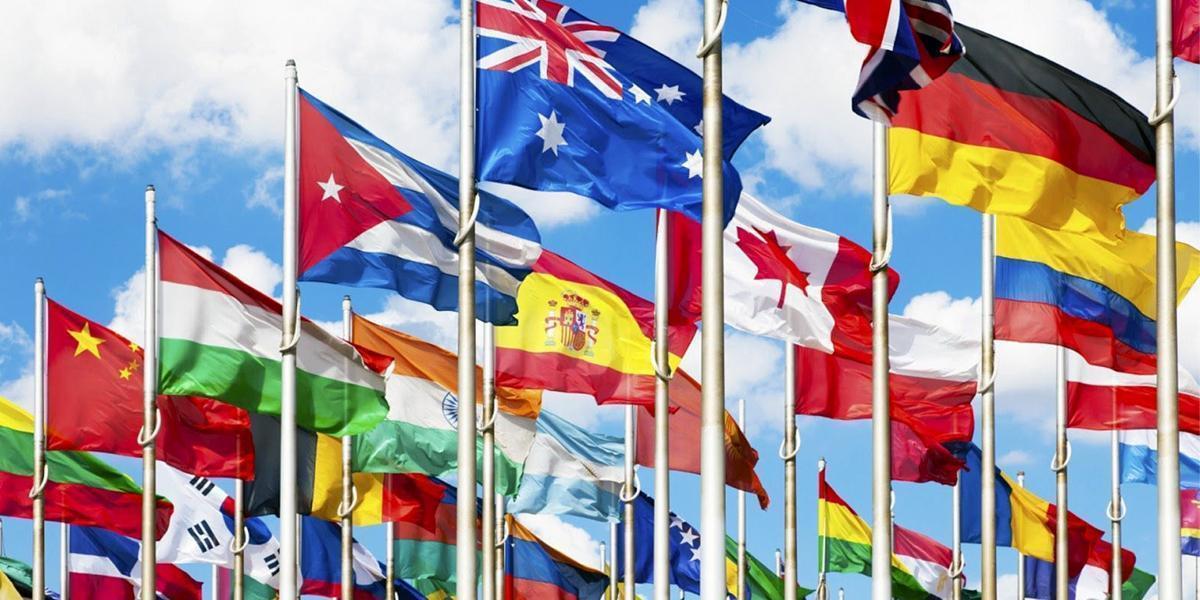 Amid questions over whether the executive order would end U.S. involvement in the Paris agreement—and with no firm indication from the White House about staying in the agreement—top European Union climate official Miguel Arias Cañete expressed “regret” over Trump’s policies Tuesday, promising that the European Union “will stand by Paris, we will defend Paris and we will implement Paris.”

China showed it would continue to cement its global leadership on climate, as officials reaffirmed to press the country was still committed to the Paris agreement and adding “China’s resolve, aims and policy moves in dealing with climate change will not change.”

“It’s important to understand that no single country, no matter how large or small, can cancel the Paris Climate Agreement,” explained Figueres. “The Paris Agreement is a multilateral agreement that has gone into force, and any country has the right to exit the agreement, or in fact to exit the Convention, but that doesn’t mean that the multilateral structure is actually canceled.”