‘This Is What Fascists Do’: Trump Attempted to Suppress State Dept Analyst’s Testimony on Climate Crisis 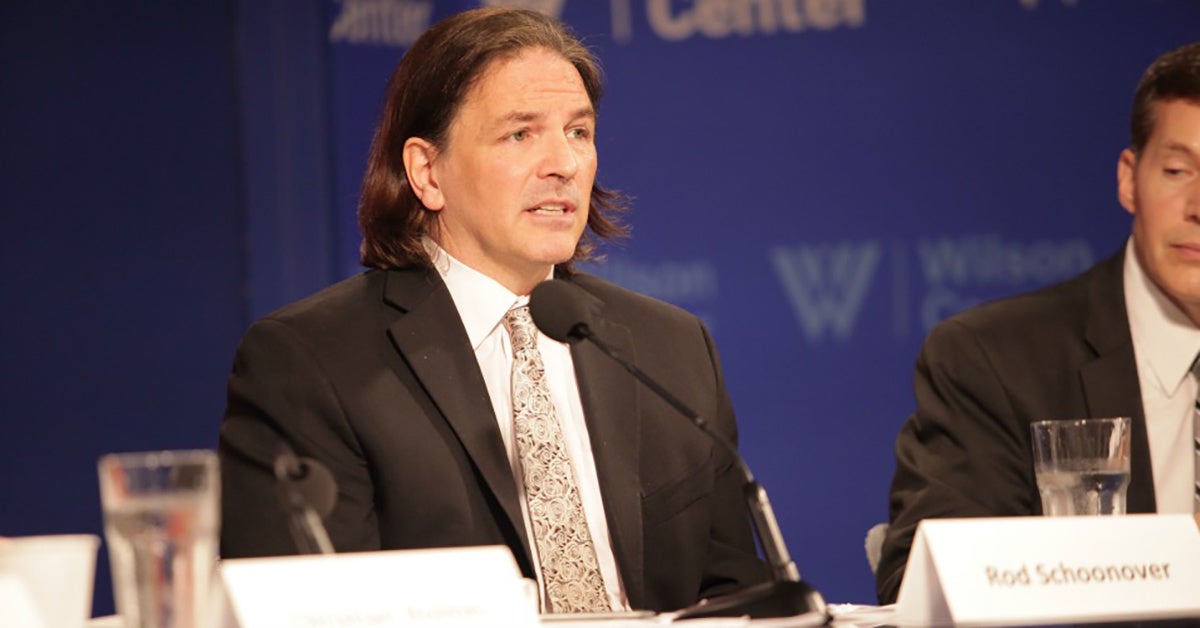 The Trump administration issued one of its most blatant attacks on climate science this past week when it tried to stop a State Department employee from testifying on the climate crisis, reports showed on Saturday.

As the Washington Post reported, intelligence analyst Rod Schoonover’s testimony was submitted to the White House for approval ahead of his planned appearance before the House Permanent Select Committee on Intelligence. His remarks focused on the national security risks posed by the climate crisis.

The Trump administration refused to approve the testimony for entry into the congressional record, noting that the data Schoonover planned to present—drawing from top government scientists’ research and peer-reviewed scientific reports—did not align with the executive branch’s views.

National Security Council advisers wrote a number of comments on Schoonover’s draft, saying the testimony was “not objective.”

The testimony “includes lots of climate alarm propaganda that is not science at all,” wrote William Happer, a senior member of the National Security Council who has sought to create a federal task force to challenge the consensus reached by 97 percent of peer-reviewed climate scientists who say humans are contributing to the climate crisis.

“I am embarrassed to have this go out on behalf of the executive branch of the federal government,” Happer added, noting a particular objection to Schoonover’s use of the term “tipping point” in reference to possible devastating, irreversible effects of the climate crisis.

“‘Tipping points’ is a propaganda slogan for the scientifically illiterate,” Happer wrote.

Schoonover was ultimately permitted to testify before the committee, but his testimony was not submitted into the record because, the Office of Legislative Affairs said, it did not “jibe” with the Trump administration’s views on the climate.

President Donald Trump and many of his appointees deny that human activity like the extraction of fossil fuels are contributing to the warming of the globe, which scientists warn is already causing extreme weather events like hurricanes and wildfires, rising sea levels, and melting glaciers. As Schoonover mentioned in his testimony, the last five years have been the warmest on record according to NASA.

Although Schoonover was able to testify, climate action advocates decried the White House’s attempt to stifle the information he eventually shared with the committee.

“Any attempt to suppress information on the security risks of climate change threatens to leave the American public vulnerable and unsafe,” Francesco Femia, chief executive of the Council on Strategic Risks and co-founder of the Center for Climate and Security, told the Post.

This is as damning as it is shameful. The president is suppressing science — again. Denying reality doesn’t make it go away. https://t.co/OlebRGNmJa

It is not the task of politicians to decide what science they like. Their task is to take into account scientific knowledge in their decision, whether they like that knowledge or not. https://t.co/oMqyZhUWsB