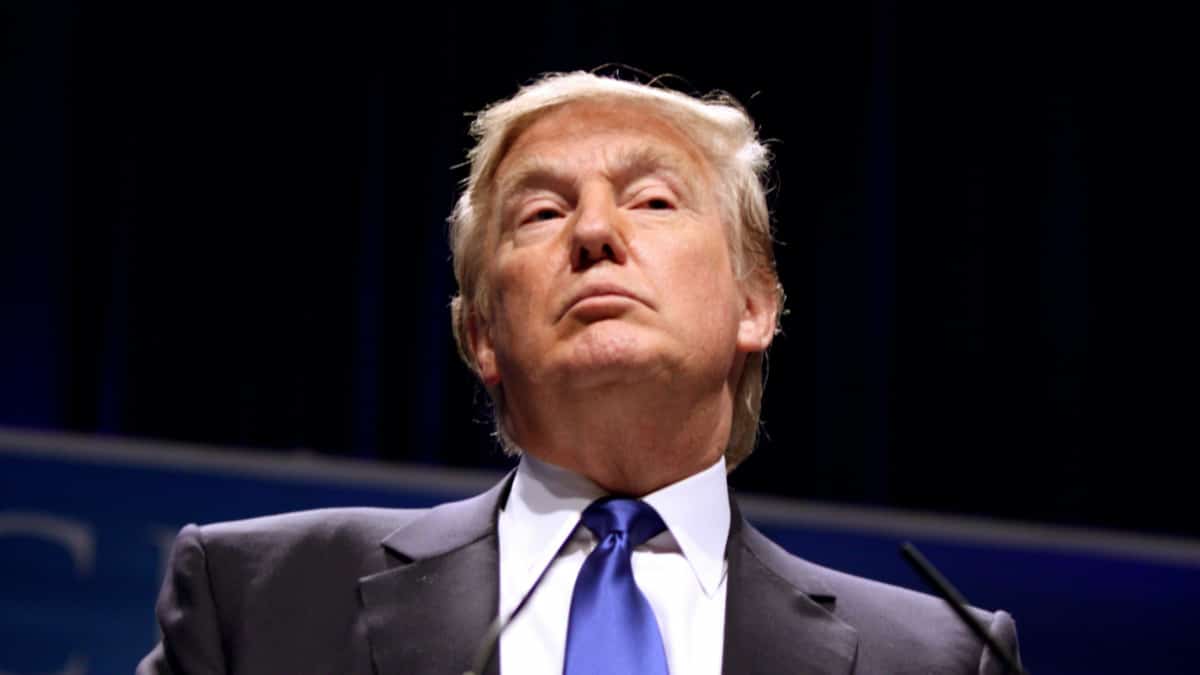 A new report reveals President Donald Trump has rolled back at least 30 public protections since declaring a public health emergency over the coronavirus pandemic. Gage Skidmore / Wikimedia Commons / CC by 2.0

In the nearly six months since President Donald Trump declared a public health emergency over the coronavirus pandemic, he has rolled back at least 30 public protections, while proposing changes to at least 20 others, according to a report published Thursday by Public Citizen’s Coalition on Sensible Safeguards.

The report—Pandemic Rollbacks: Slashing Safeguards During the Coronavirus—tracks dozens of regulatory rollbacks enacted or proposed by the Trump administration since March.

SCOOP: Six months after his emergency declaration, Trump has repealed more than 30 public protections that have nothing to do with the pandemic.

Instead of fighting the coronavirus, he's showering giant corporations with deregulatory special favors.https://t.co/u41QnL2npz

Noting that Trump “has directed agencies to press forward with his dangerous, unpopular, and corrupt deregulatory agenda as if it’s business as usual,” the report accuses the president of appearing “eager to take advantage of the crisis and ram through deregulatory policies while the rest of the country is distracted.”

The rollbacks are spread widely across numerous federal agencies, with many occuring at the besieged Environmental Protection Agency. Here is a sampling of some of the administration’s more egregious actions:

“Instead of using their regulatory and enforcement powers to implement a national pandemic response, Trump officials have sabotaged or obliterated essential health, safety, environmental, anti-discrimination, and financial safeguards for the American public,” said Matt Kent, a regulatory policy associate for Public Citizen, in a statement.

“Nearly 200,000 Americans are dead and more than 6 million have been infected with Covid-19 because of the administration’s disastrous response, but Trump’s priority is showering giant corporations with deregulatory special favors,” Kent added. “It’s an appalling betrayal of the American people.”