5 Charts Trump Must See Before He Takes Office 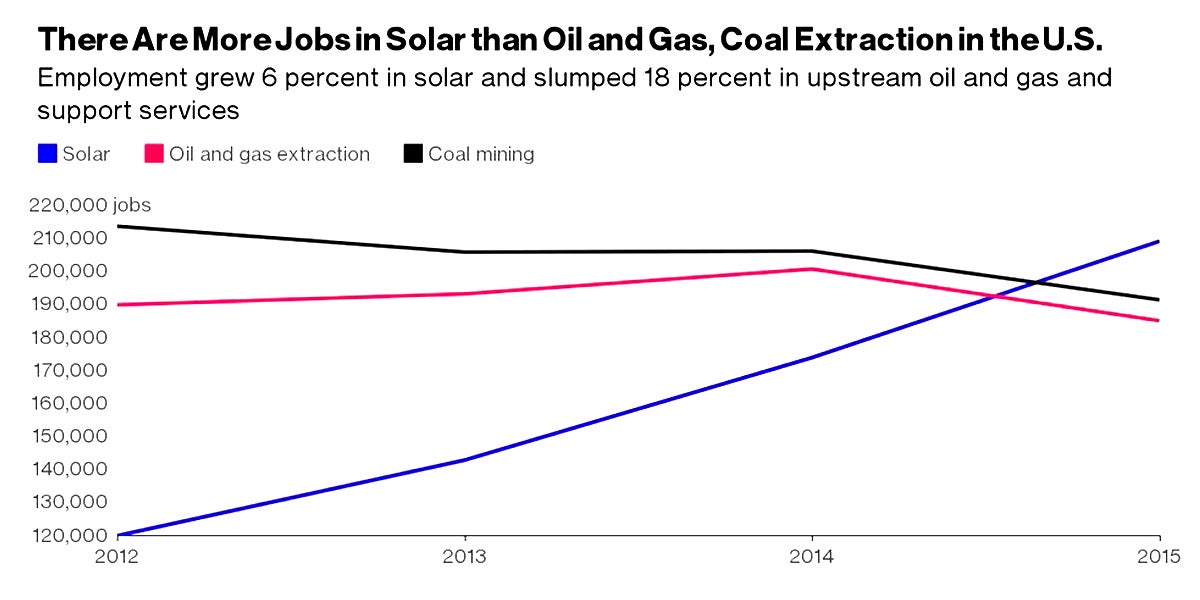 By Tyler Clevenger and Daniel Melling

On Jan. 20, Donald Trump will once again stand in front of a crowd, this time being sworn in as the 45th president of the U.S. During the campaign, Trump assured Americans he would preside over a time of rising employment, a growing economy and cheap, abundant, reliable energy.

Here are five charts that show why clean energy is key to keeping these promises.

Chart 1: The Cost of U.S. Renewable Energy Is Falling

Thanks in part to record-setting investment in the sector, the cost of generating clean, emissions-free energy has declined precipitously since 2008. Continued innovation and policy prioritization can ensure that prices decline even further than they are projected.

Solar energy jobs have skyrocketed, largely due to plummeting prices that have increased U.S. demand. Adding millions of additional jobs in the wind power and energy efficiency sectors, the clean energy industry is one of the most rapidly-growing employers in the U.S. 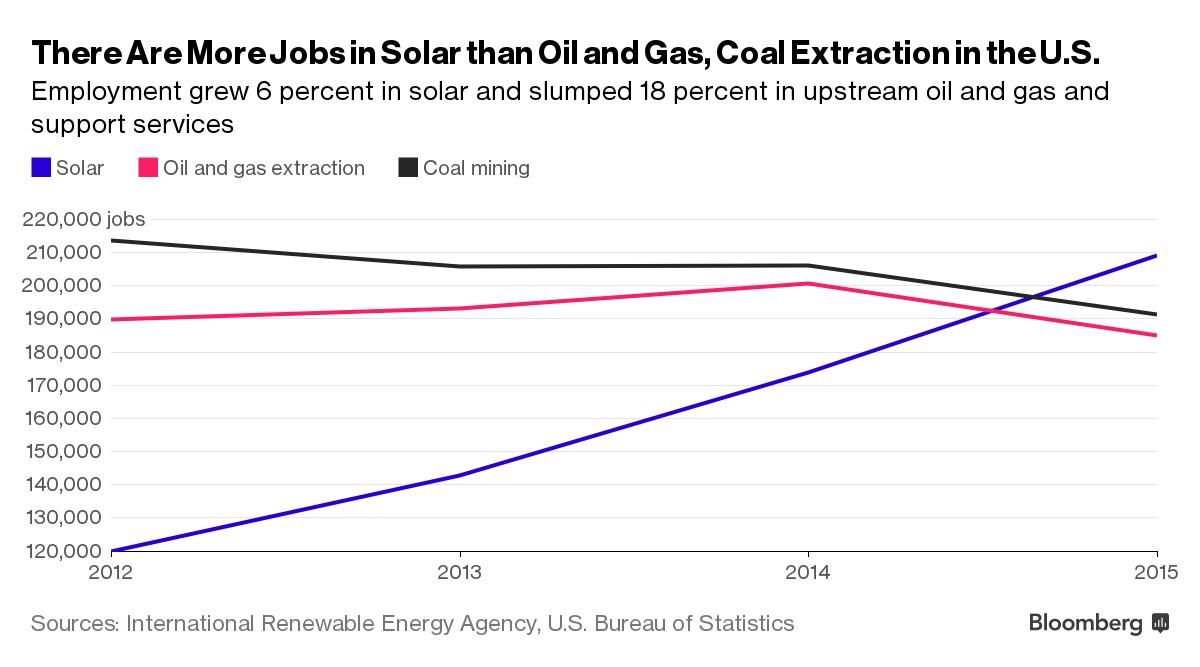 Furthermore, the single fastest-growing occupation in the U.S. is wind turbine service technician, with more than 100 percent growth forecast in the next decade.

Chart 3: States Are Cutting Emissions While Boosting Their Economies

Across the U.S., states are decoupling energy use and economic growth. Between 2000 and 2014, 33 states saw their economies grow by an average of 22 percent while reducing emissions by 12 percent. This decoupling is particularly prevalent in Northeast and Southern states, where a shift away from coal power has led to a decline in carbon dioxide emissions. 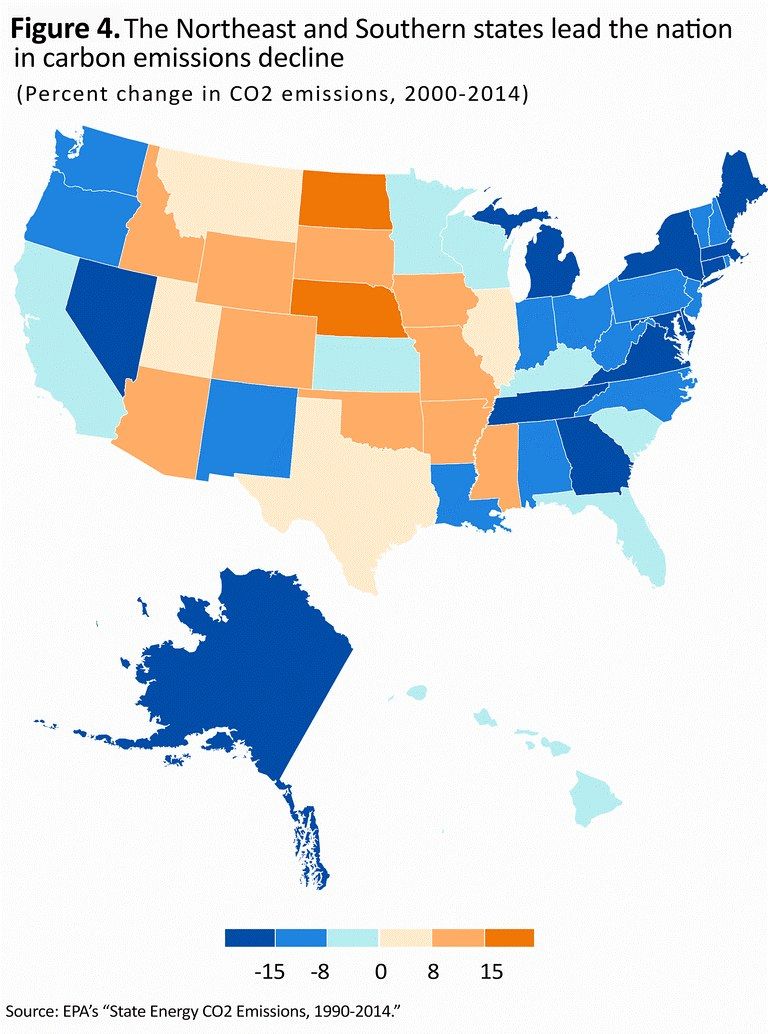 Registered voters across the political spectrum support clean energy. A post-election national survey showed that the majority of Americans are strongly in favor of increasing the development and use of clean energy.

Another post-election survey found that most Americans (including 76 percent of Republicans) say the U.S. should use more renewable energy and fund more research into renewable energy sources. 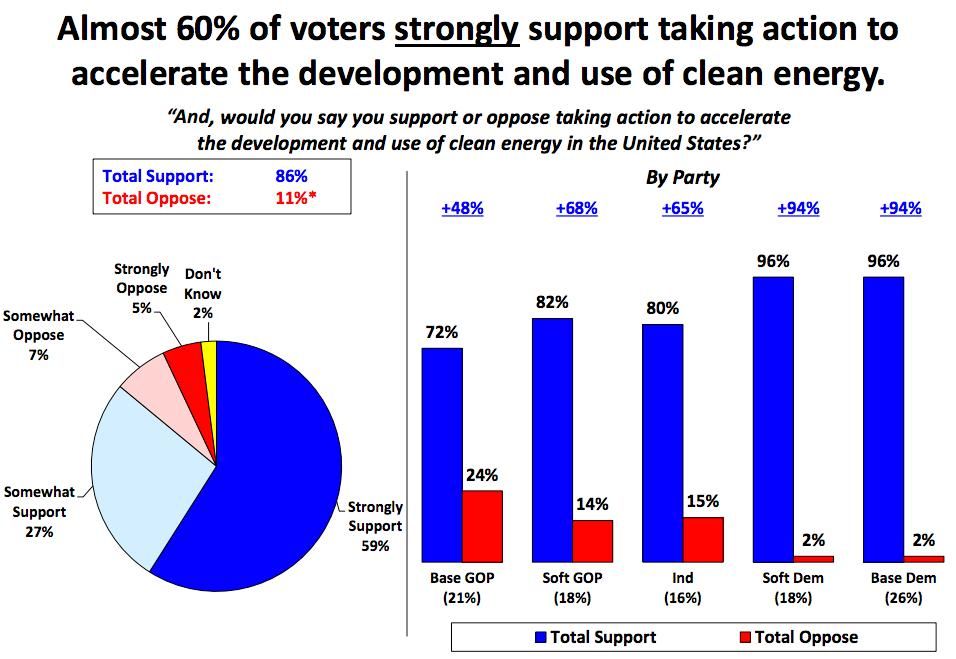 More than 200 companies, including Wal-Mart, PepsiCo and General Mills, have committed to carbon emission reductions in line with the latest climate science. What’s more, companies from Google to GM have committed to getting 100 percent of their power from renewable sources, facilitated by collaborative efforts like the Renewable Energy Buyers Alliance. One way to ensure that American companies operate in America is by showing that their energy goals can be met domestically. 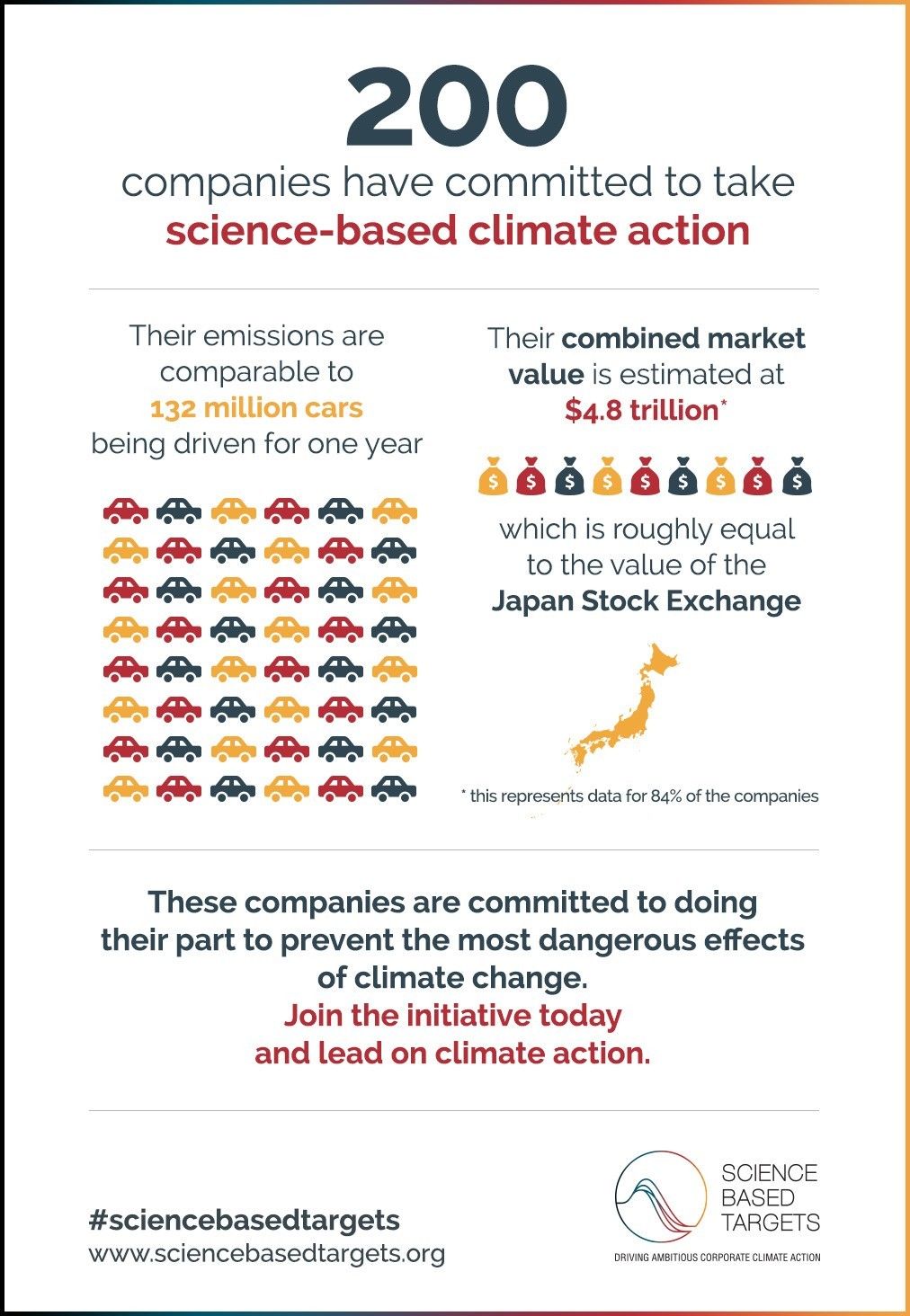 The president-elect has shown a willingness to alter his views in response to new information. As these charts show, clean energy can help him keep his promises.

The president-elect has shown a willingness to alter his views in response to new information. As these charts show, clean energy can help him keep his promises.