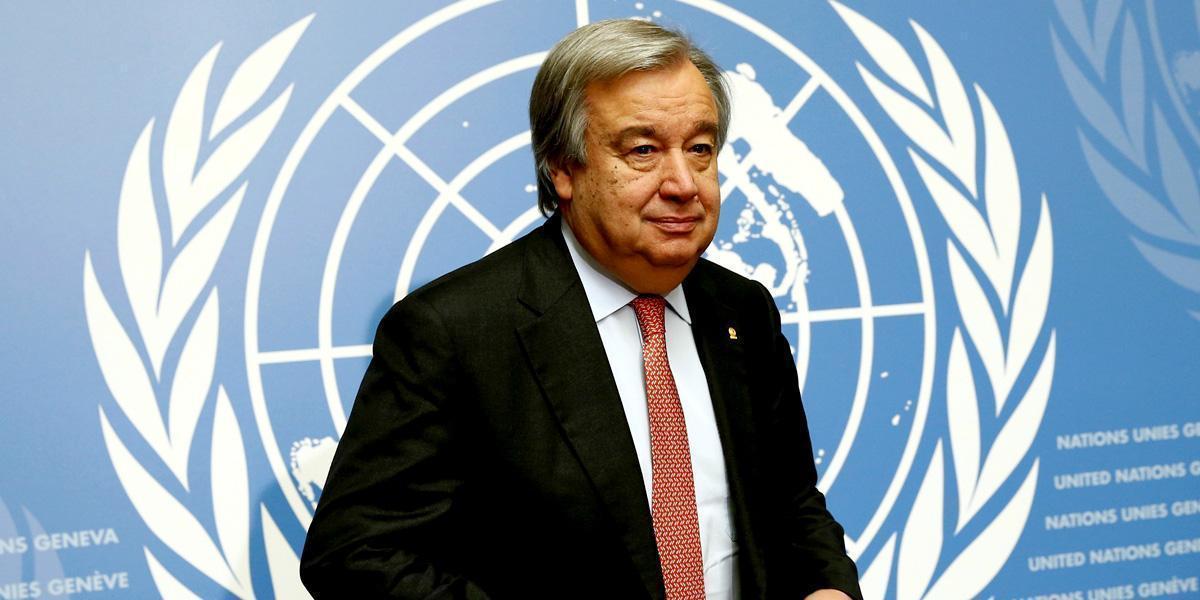 Axios reported Wednesday morning that Donald Trump is planning on exiting the Paris Agreement, and is considering both exiting the deal itself as well as pulling out of the larger UNFCCC treaty, according to two sources within the White House.

UN Secretary-General António Guterres said Tuesday countries must “get on board or get left behind” with the agreement. While he steered clear of naming Donald Trump specifically in his speech at New York University’s Stern School of Business, Guterres told an audience member in a Q&A session that exiting the deal could have economic, social and security implications for any countries that choose to pull out. Guterres told the crowd “the world is in a mess” to highlight the importance of the agreement and the threat climate change brings to the world.

“If Trump forces the United States out of the Paris agreement as we stand on the brink of climate catastrophe, he makes himself guilty of what looks like a grave crime against humanity, the planet Earth, and future generations,” said Uffe Elbæk, leader of Denmark’s green party The Alternative and former Danish minister of culture. “It will be a betrayal of science, common sense and the historic role of the United States.”

In Washington, DC, White House Press Sec. Sean Spicer reported Trump met with Scott Pruitt on the accords Tuesday and is aiming for “a fair deal for the American people” on Paris (curiously, Spicer claims he hasn’t asked whether Trump believed climate change is influenced by human activity).

“This latest example shows how President Trump appears to go further down the road with an outdated economic model,” said Yannick Jadot, Greens/EFA MEP, vice-chair of the Committee on International Trade and member of the Energy Committee. “In today’s world, it is not an option to separate the fight against climate change from the economy. Governments must tackle the two issues hand in hand.

“Instead of throwing millions of dollars into subsidies for coal power, President Trump should take the opportunity to put climate protection in place. This would generate much bigger opportunities for job creation and the economy as a whole,” he added.