‘A Historic Mistake’: Trump Expected to Withdraw From Paris Agreement 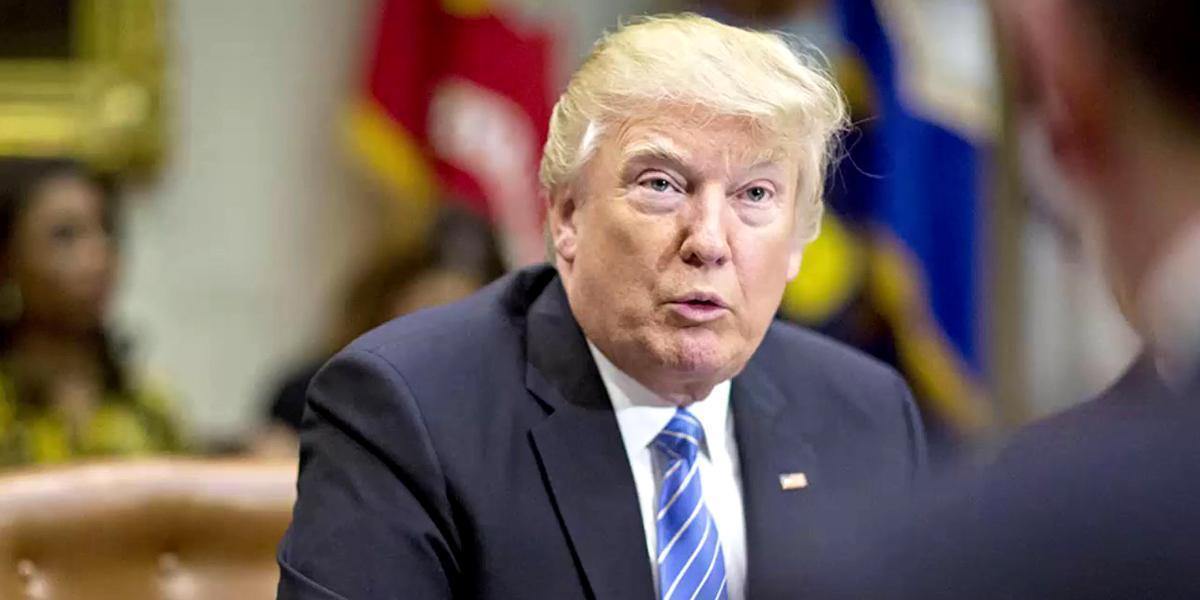 It was widely reported this morning that Donald Trump intends to withdraw the U.S. from the Paris climate agreement. According to the terms of the agreement, no country can begin the withdrawal process until three years after the agreement enters into force.

The agreement, which entered into force on Nov. 4, 2016, has been formally joined by more than 145 nations, and dozens of countries—including India, China and the EU—have reaffirmed their commitment.

A recent Yale Program on Climate Change Communication poll found that nearly 70 percent of Americans, including a majority in all 50 states, support the U.S. participating in the Paris agreement.

Donald Trump has made a historic mistake which our grandchildren will look back on with stunned dismay at how a world leader could be so divorced from reality and morality. Trump has abandoned the standard of American leadership, turned his back on the what the public and the market demand, and shamelessly disregarded the safety of our families just to let the fossil fuel industry eek out a few more dollars in profits. This is a decision that will cede America’s role internationally to nations like China and India, which will benefit handsomely from embracing the booming clean energy economy while Trump seeks to drive our country back into the 19th century.

But the world should know that state and local action in the U.S. is moving strongly forward even in the face of Trump’s historic mistake. For every terrible decision Trump makes, grassroots activists, frontline communities, local governments and concerned people across the country are fighting to make sure clean energy continues to grow by leaps and bounds. With our allies, Sierra Club members and supporters have helped retire more than 250 polluting coal plants and ensured more than 25 American cities have already committed to getting 100 percent of their energy from clean, renewable sources by 2030.

Our resistance is sustainable and we will serve as a counterpoint to Trump’s dangerous policies every step of the way. Like leaders across the world, we aren’t going to wait around for our climate denier-in-chief to play catch up. As we win locally, countries across the world are already moving forward on meeting and surpassing their climate commitments. Make no mistake: the Paris agreement was adopted after decades of climate advocacy by concerned citizens across America and around the world, and it certainly will not be derailed by the ignorance of one man.