Corporate Polluters Have Received Tens of Millions in PPP Loans 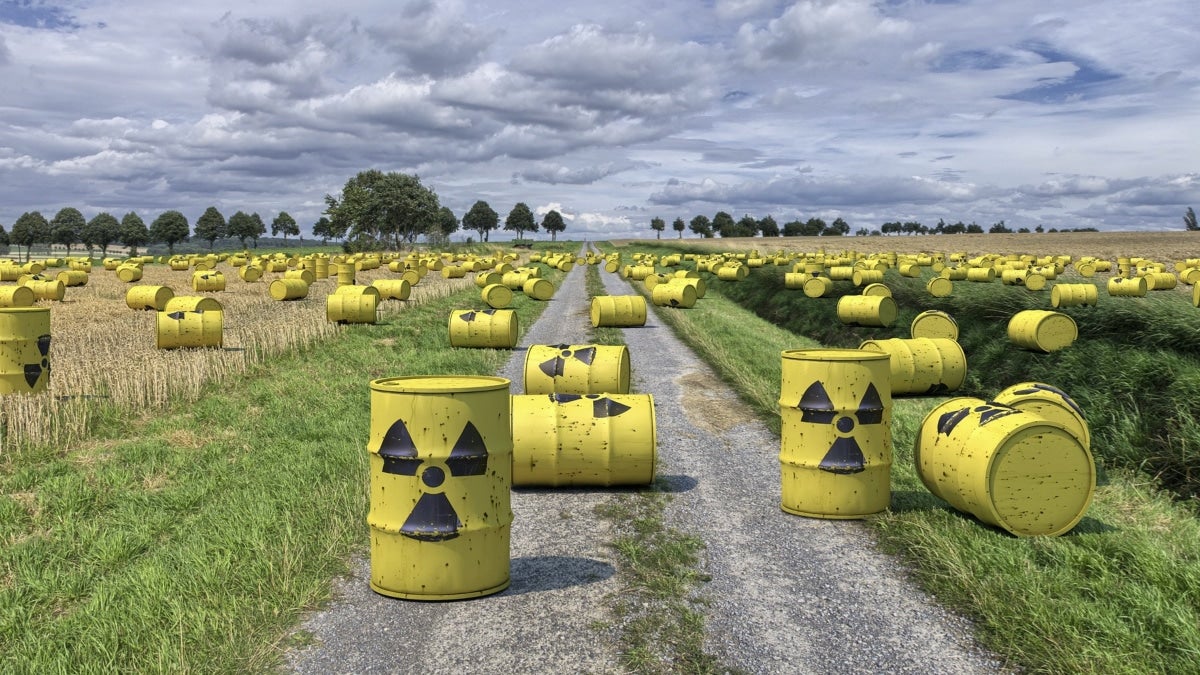 Fossil fuel companies, a diesel engine parts manufacturer, and a nuclear waste management company were among the corporations which received up to $32 million in loans. Dirk Rabe / Pixabay

As the American public awaits a new coronavirus aid package and at least one in five small businesses expect to close by the end of 2020 due to economic hardship, government watchdog Accountable.US and the HuffPost revealed Sunday that at least five companies which were previously fined for pollution violations received millions of dollars in loans via the Paycheck Protection Program which was introduced in March.

Fossil fuel companies, a diesel engine parts manufacturer, and a nuclear waste management company were among the corporations which received up to million in loans, after they were forced to collectively pay more than million in penalties, according to the analysis.

Tens of millions of dollars went to companies with environmental mishaps. https://t.co/9gZs160fIt

“These companies have a clear history of violating public trust and the law by contaminating the environment in pursuit of profits. Our federal government should not be essentially giving back portions of the penalties they’ve paid, but that’s exactly what the Trump administration is doing through the PPP,” Chris Saeger, director of strategic initiatives at Accountable.US, told the HuffPost.

The companies include CountryMark Refining and Logistics, a subsidiary of an oil company based in Indiana, which took a PPP loan of million to million in April, seven years after it paid more than million to correct its violations of the Clean Air Act, including emissions standards regarding the carcinogen benzene.

The report comes days after Friends of the Earth, Public Citizen, and BailoutWatch revealed “how the U.S. government provided a safety net for the flagging fossil fuel industry” through coronavirus relief packages by allowing oil and gas companies to issue nearly 0 billion in bonds through the Federal Reserve’s bond purchasing program.

More than 7,000 fossil fuel companies have received a total of billion to billion in PPP loans, while an estimated 167,735 small businesses, including restaurants and independent retailers, have been forced to close since March. Small business owners reported long delays in actually accessing funds after they were approved for PPP loans in the spring while they struggled to keep their businesses open and employees paid.

As of Friday, House Speaker Nancy Pelosi was negotiating more potential Covid-19 aid with Treasury Secretary Steven Mnuchin. House Democrats passed the HEROES Act in May and a second version of the legislation last week, calling for a reinstatement of the 0 weekly enhanced unemployment benefit included in the CARES Act, 0 billion for state and local governments, child care assistance funding, and funding for Covid-19 testing and contact tracing.

Senate Majority Leader Mitch McConnell (R-Ky.) has so far refused to take up the legislation.