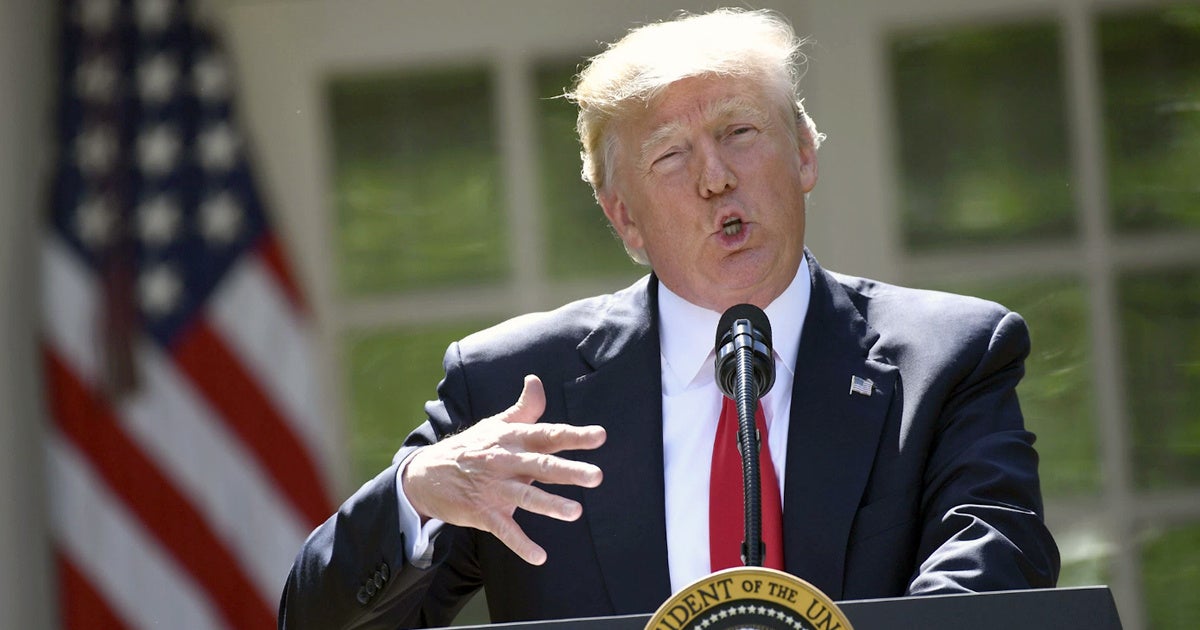 Two months after Donald Trump announced that he intended to pull America out of the Paris agreement, last Friday the State Department submitted the formal notification to the UN to that effect.

We know Trump is walking the wrong way into the history books on this. For all his policy failures and the continuing chaos around the West Wing and the White House, his total disregard for the future of this planet and for future generations is beyond comprehension to anyone but his fossil fuel cronies.

There is no doubt that the decision by the U.S. to pull out of the Paris agreement is what Ed Crooks, the energy correspondent in the Financial Times, called “at one level momentous.”

It is staggering to say the least that, as Crooks noted, “The world’s largest economy and second-largest emitter of greenhouse gases is quitting a deal that the governments of leading European countries have described as ‘a vital instrument for our planet.'”

However, here comes the important part: “In terms of the consequences for the global energy industry, however, its impact has so far been negligible.”

He added, “The most important reason for that is that moves towards reducing greenhouse gas emissions are going with the grain of energy markets, regardless of political decisions.”

As I have written before, Trump may have wanted the world to follow in ripping up the Paris agreement, in a collected suicide for future generations, but the opposite has happened.

Indeed, former Vice President Al Gore said on television Friday, “When he made his speech pulling out of Paris, I really was concerned that some other countries might use that as an excuse to pull out themselves. But the very next day, the entire rest of the world redoubled their commitment to the Paris agreement, as if to say, ‘We’ll show you, Mr. Trump.'”

Gore is not alone in thinking this. As one solar bog noted Monday, “A number of political figures and businesses around the U.S. have committed to meeting the Paris accord greenhouse gas targets, despite the withdrawal of the Trump administration from the agreement.”

Not only are renewables rapidly changing the energy market, but the need to act over climate is changing the oil market. Oil companies are now suddenly worried about “stranded assets,” the reserves of oil and gas that we can no longer afford to burn.

Andrew Grant from Carbon Tracker Initiative, which has worked with Oil Change International and others to put forward the concept, told the Financial Times that suddenly oil companies, after years of resistance, are listening. They are now “pushing at an open door.”

Just as fossil fuel assets are becoming stranded, so too Trump has become a stranded politician. The New York Times editorial board summed it up nicely last month in a strong editorial, when they said Trump is a “climate change loner.” And after Friday’s formal withdrawal he has even fewer friends, even less respect and even less relevance.