Will U.S. Join Syria and Nicaragua as Only Countries Not Participating in Paris Agreement? 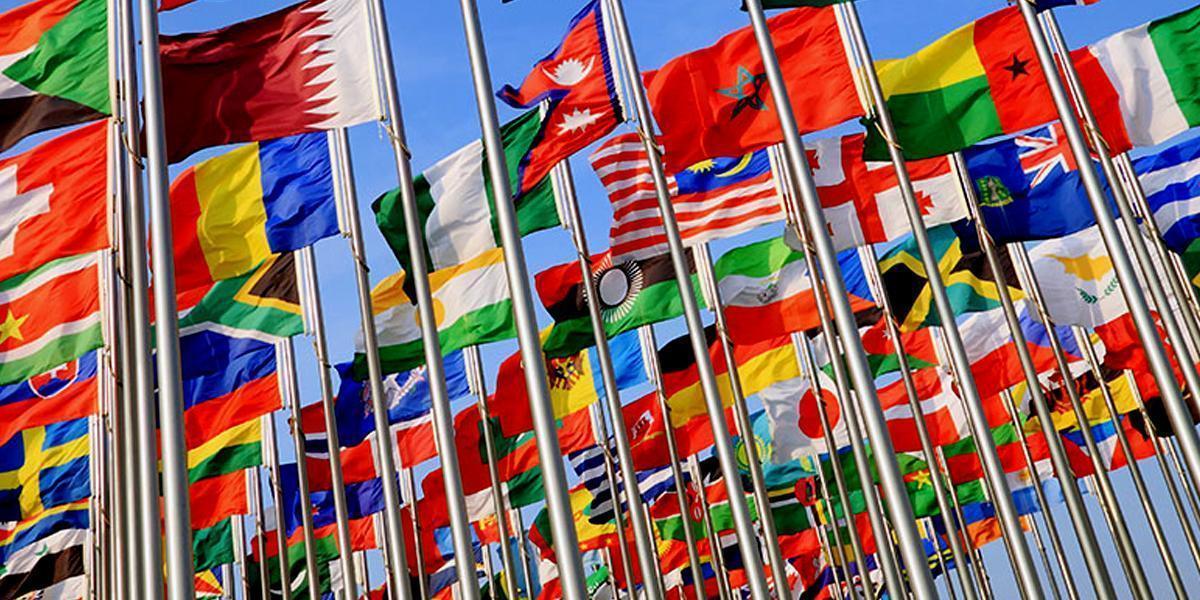 After months of anticipation, President Donald Trump has made up his mind about the United States’ participation in the Paris climate agreement.

According to an Axios report, Trump told “confidants,” including U.S. Environmental Protection Agency administrator Scott Pruitt, that the U.S. will leave the landmark accord, fulfilling a long-held campaign pledge.

Trump, who has called global warming a hoax, tweeted on Saturday:

“I will make my final decision on the Paris Accord next week!”

The tweet was posted soon after he left the G7 summit where he met with the leaders of Germany, France, Britain, Italy, Canada and Japan, who each reaffirmed their commitment to the climate deal.

“The entire discussion about climate was very difficult, if not to say very dissatisfying,” German chancellor Angela Merkel told reporters. “There are no indications whether the United States will stay in the Paris agreement or not.”

And according to an unnamed French official cited by CNN, Trump told French president Emmanuel Macron in Brussels that “a lot of people in my country are against this agreement.”

If Trump pulls out of the accord, the U.S. would become largest greenhouse gas emitter not included in the 2015 pact agreed upon by nearly 200 countries to curb climate-changing carbon emissions. Only two countries, Syria and Nicaragua, do not back the accord. The U.S. could become the third.

However, whether or not the U.S. withdraws is unclear. Defense Sec. James Mattis told CBS’s Face the Nation on Saturday that the president is “wide open” on the deal.

“I was sitting in on some of the discussions in Brussels, by the way, where climate change came up, and the president was open, he was curious about why others were in the position they were in … and I’m quite certain the president is wide open on this issue as he takes in the pros and cons of that accord,” Mattis said.

While Mattis noted that such negotiations were “not inside my portfolio,” he pointed out “obviously we deal with the aspects of a warming climate in the Department of Defense, and to us, that’s just another one of the many factors we deal with which we call the physical environment.”

Not only that, POTUS tweeted a missive Sunday that might have been directed to the Axios story:

“It is my opinion that many of the leaks coming out of the White House are fabricated lies made up by the #FakeNews media. Whenever you see the words ‘sources say’ in the fake news media, and they don’t mention names it is very possible that those sources don’t exsist [sic] but are made up by fake news writers. #FakeNews is the enemy!”

Notably, Axios warns that Trump is notorious for changing his mind:

“Although Trump made it clear during the campaign and in multiple conversations before his overseas trip that he favored withdrawal, he has been known to abruptly change his mind—and often floats notions to gauge the reaction of friends and aides. On the trip, he spent many hours with Ivanka Trump and Jared Kushner, powerful advisers who back the deal.”

The president is expected to meet with chief executives of energy companies and big corporations and others about the climate agreement before announcing his decision on Paris this week, Reuters reported.