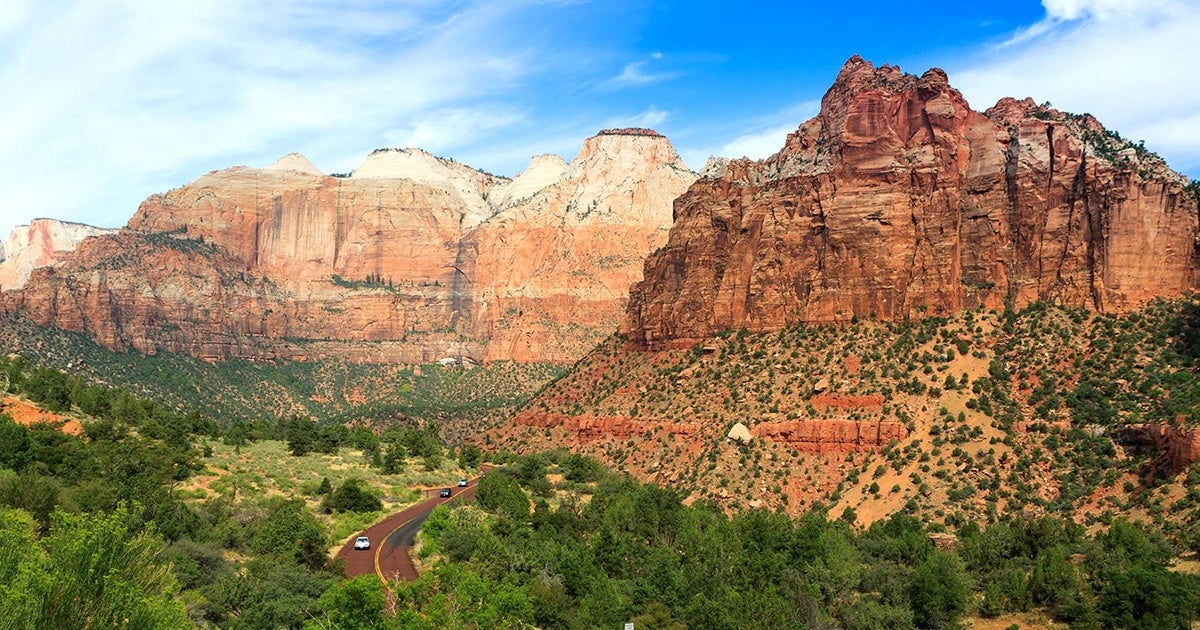 The national parks, heralded by one former director as containing “the highest potentialities of national pride, national contentment, and national health,” may soon be off-limits to many working American families due to price hikes that were proposed on Wednesday by Interior Sec. Ryan Zinke.

Citing the need to address maintenance and infrastructure concerns, the National Park Service said it wants to raise rates for vehicle passes from $25-30 to $70 during the busiest months of the year at some of the country’s most popular parks, including the Grand Canyon, Yosemite and Yellowstone.

The price increases, which are subject to a public comment period open until Nov. 23, follows the Trump administration’s push to redraw the boundaries of several national monuments in the interest of those who Zinke said “rely on these lands for hunting and fishing, economic development, traditional uses and recreation.”

The changes are likely to impact many vacationing families as they would be imposed between May and September. Seventeen of the nation’s parks would be affected by the rate hikes.

Ben Schreiber, senior political strategist for Friends of the Earth, denounced the proposal, saying it exemplified the administration’s antagonistic attitude towards working families and its commitment to serving corporate interests.

“The Trump administration is turning our National Parks into an exclusive playground for the rich,” Schreiber said. “Secretary Zinke has given our public lands to oil companies, slashed budgets, and attacked the regulations that ensure taxpayers receive a fair price for their natural resource.”

As Schreiber added, the news that the National Park Service’s infrastructure projects apparently depend on increased fees for citizens comes as the Republican Party pushes a tax plan that would leave the federal budget with a $5 trillion hole over the next decade, largely via tax cuts for the wealthy.

“While Republican leadership looks to slash taxes for billionaires, price hikes at our National Parks will hurt working Americans,” Schreiber said. “This is just the first of the inevitable new fees that will be pushed onto working Americans. We should help give breaks to families who want to go on vacation, not companies who want to drill.”