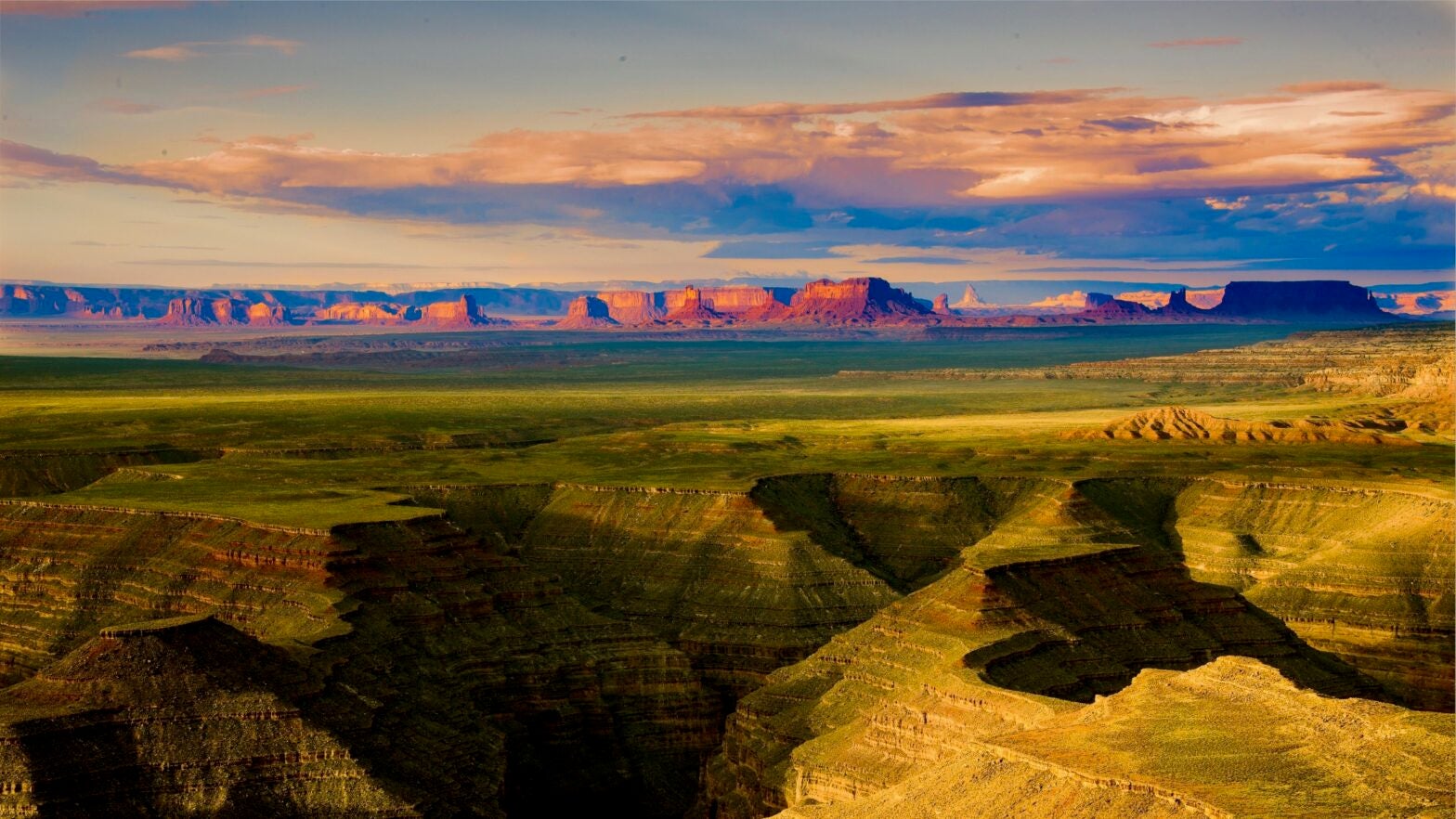 The move completes a process begun in 2017 when the administration announced the largest rollback of land protection in U,S. history: It shrank Utah’s Bears Ears National Monument by 85 percent and its Grand Staircase-Escalante National Monument by nearly half. Now, the Interior Department is releasing a land-use blueprint that would allow oil, gas and coal companies to lease land for drilling and mining on around 861,974 acres that were once part of Grand Staircase-Escalante, The New York Times reported.

“These plans are atrocious, and entirely predictable,” Natural Resources Defense Council (NRDC) Senior Director for Lands Sharon Buccino said in a statement emailed to EcoWatch. “They are the latest in a series of insults to these magnificent lands by the Trump administration that began when Trump illegally dismantled Bears Ears and Grand Staircase at the behest of corporate interests two years ago.”

Conservation and Native American groups are especially outraged by the administration’s action because they are in the midst of suing to block the the shrinking of the monuments in the first place, The Guardian explained. The shrunken monuments include land sacred to Native American tribes and important sites for paleontological research, as well as unique, relatively undisturbed ecosystems. The groups think the courts will rule the administration’s actions illegal under the Antiquities Act.

“It’s the height of arrogance for Trump to rush through final decisions on what’s left of Bears Ears and Grand Staircase Escalante while we’re fighting his illegal evisceration of these national monuments in court,” Center for Biological Diversity Public Lands Director Randi Spivak in a statement reported by The Guardian. “Trump is eroding vital protections for these spectacular landscapes. We won’t rest until all of these public lands are safeguarded for future generations.”

The administration, meanwhile, presented its actions as a boon to the Utah economy against the overreach of past administrations. Former President Bill Clinton designated Grand Staircase-Escalante as a national monument in 1996, while Barack Obama created the Bears Ears National Monument in 2016.

“The approved plans keep the commitment of this Administration to the families and communities of Utah that know and love this land the best and will care for these resources for many generations to come,” Interior’s Acting Assistant Secretary of Land and Minerals Management Casey Hammond said in the government announcement. “These cooperatively developed and locally driven plans restore a prosperous future to communities too often dismissed and punished by unilateral decisions of those that would not listen to the voices of Utahns.”

However, so far the decision has not generated a lot of interest from industry.

“There has been almost no interest in mining and drilling on the lands excluded from Grand Staircase,” Interior spokeswoman Kimberly Finch told The New York Times.

The decline of coal also means there has not been much interest expressed in a reserve of the fossil fuel found on the now-unprotected lands, according to The Guardian.

However, if this changes, the decision to shrink the monuments wouldn’t just contribute to the climate crisis. It would also make it harder to study it.”As a result of its physical isolation and areas of minimal human impact, as well as its enormous ecological diversity, it provides mankind with rare opportunities for unique comparative climate change studies,” Grand Staircase Escalante Partners Executive Director Sarah Bauman told The Guardian of the monument.

“Without protections, these opportunities will be lost and with them our ability to build essential knowledge and resources for mitigating climate change.”