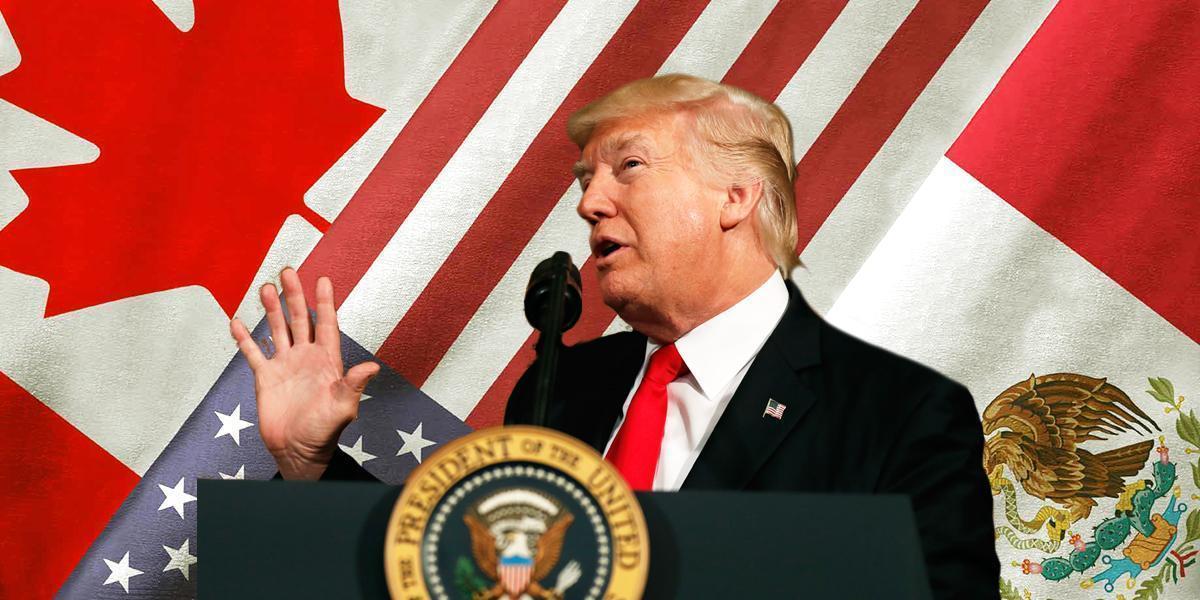 The Trump administration notified Congress Thursday of its intent to renegotiate the North American Free Trade Agreement (NAFTA) with Canada and Mexico. Throughout his candidacy, Trump proclaimed he would “announce” plans to “totally renegotiate” NAFTA on “day one” of his presidency. Today is the 119th day of his presidency.

Today’s notification from the Trump administration consists of two pages and does not offer any concrete plans for NAFTA renegotiation. Previously, a more detailed draft renegotiation notice from the administration leaked, revealing plans to keep many of NAFTA’s most damaging elements intact. In contrast, the Sierra Club and other leading environmental groups have released eight specific and fundamental changes to NAFTA that must be included in any replacement deal.

NAFTA remains broken, but Trump’s empty rhetoric will not fix it. We need a serious plan to replace NAFTA with a people-first approach to trade. All indications thus far show that Trump will fail to deliver.

Donald Trump promised that he’d fix NAFTA on his first day in office. 119 days later he has managed to send Congress a two-page letter that fails to include any real plan to fix a deal that has undermined environmental protections, eliminated jobs, undercut wages, polluted our air and water and fueled climate change. If Trump’s cabinet full of corporate polluters and Wall Street billionaires is any indication of what he has planned, his NAFTA redux will likely include even more handouts to the corporations that have used NAFTA to profit off of Americans’ misfortune for more than 20 years.

Across the country, people are calling for an entirely new approach to trade; one that prioritizes people and the planet over polluters. A new trade deal must support good union jobs, livable wages, healthy communities, clean air and water and a more stable climate. Any deal that falls short of these widely-shared priorities will face vigorous opposition from the same movement of millions—across sectors, borders and party lines—that defeated the Trans-Pacific Partnership.