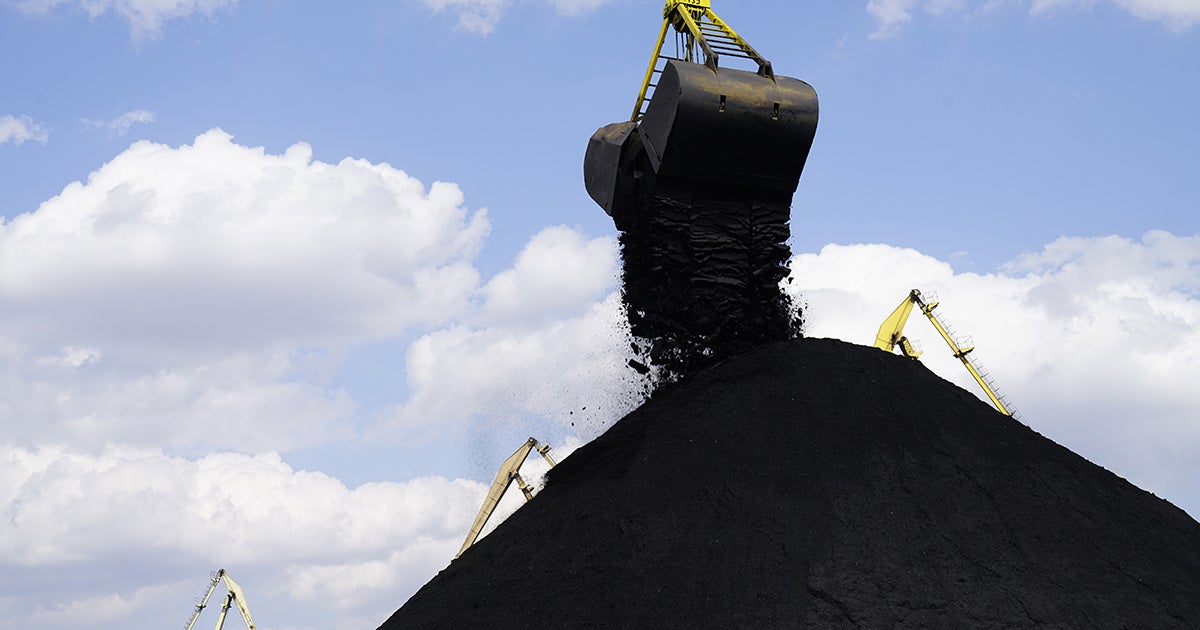 The AP reports that Washington and Oregon authorities have rejected six terminal proposals due to safety and public health concerns, and Zinke’s home state of Montana is part of a lawsuit with five other states and a coal company suing Washington for denying permits to one project.

“I respect the state of Washington and Oregon and California,” Zinke told the AP. “But also, it’s in our interest for national security and our allies to make sure that they have access to affordable energy commodities.”

For a deeper dive: AP