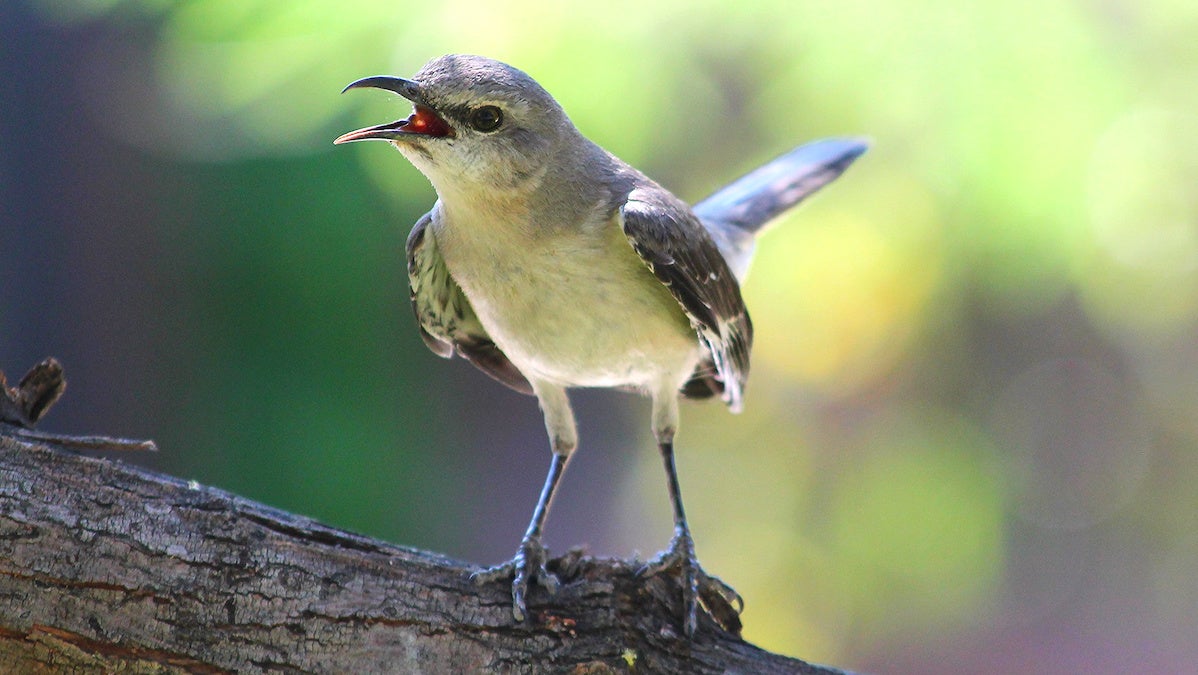 The issue at the heart of the case is that the Trump administration intended to change decades of established policy to allow the incidental slaughter of migratory birds as long as an individual or corporation could prove they did not intend to intentionally kill the bird, according to The Washington Post.

In a scathing decision, U.S. District Court Judge Valerie Caproni questioned the humanity of an administration that would interpret the “taking” and “killing” of birds in the Migratory Bird Treaty Act as only applying to actions that specifically targeted birds.

In upholding the longstanding interpretation of the century-old Migratory Bird Treaty Act that energy companies and other businesses have opposed as too broad, she quoted the iconic American novel To Kill a Mocking Bird, as Reuters reported.

“It is not only a sin to kill a mockingbird, it is also a crime,” the judge wrote, according to Reuters.

“That has been the letter of the law for the past century. But if the Department of the Interior has its way, many mockingbirds and other migratory birds that delight people and support ecosystems throughout the country will be killed without legal consequence.”

As The Hill noted, the Migratory Bird Treaty Act (MBTA) has for over 100 years offered protections to 1,000 different types of birds, instigating penalties for companies whose projects or infrastructure harm them. Yet, in 2017, the Interior Department’s Solicitor Daniel Jorjani, a former Koch Industries employee, advised punishing the oil and gas industry, construction companies, and others only if their work intentionally kills birds, effectively ending the spirit of the law that asks for the migratory patterns of birds to be considered when developing a project.

“The opinion freezes the MBTA in time as a hunting-regulation statute, preventing it from addressing modern threats to migrating bird populations,” Caproni wrote in a decision vacating the opinion, calling it “an unpersuasive interpretation of the MBTA’s unambiguous prohibition on killing protected birds,” according to The Hill.

As The Washington Post pointed out, the opinion of Jorjani would have meant that BP, the company responsible for the 2010 Deepwater Horizon spill in the Gulf of Mexico, would not be responsible for the death of roughly 1 million birds that died due to that accident. The law would also mean that if an oil company forgot to cover a tar pit and birds landed it and died, the company would not be responsible, upending decades of existing regulations.

The opinion was hailed by environmentalists and by advocacy groups. “We’re elated to see this terrible opinion overturned at a time when scientists are warning that we’ve lost as many as 3 billion birds [in North America] in the last 50 years,” said Noah Greenwald, endangered species director at the Center for Biological Diversity, one of the groups that sued over the opinion, as The Hill reported. “To relax rules, to have the unhampered killing or birds didn’t make any sense [and] was terrible and cruel really.”

“Today’s commonsense ruling is a much-needed win for migratory birds and the millions of Americans who cherish them,” said Mike Parr, president of American Bird Conservancy, in a statement. “The Migratory Bird Treaty Act is one of our nation’s most important environmental laws, and has spurred industry innovation to protect birds, such as screening off toxic waste pits and marking power lines to reduce collisions. This decision represents the next vital step on the path to restoring our nation’s declining bird populations and is a major victory for birds and the environment.”