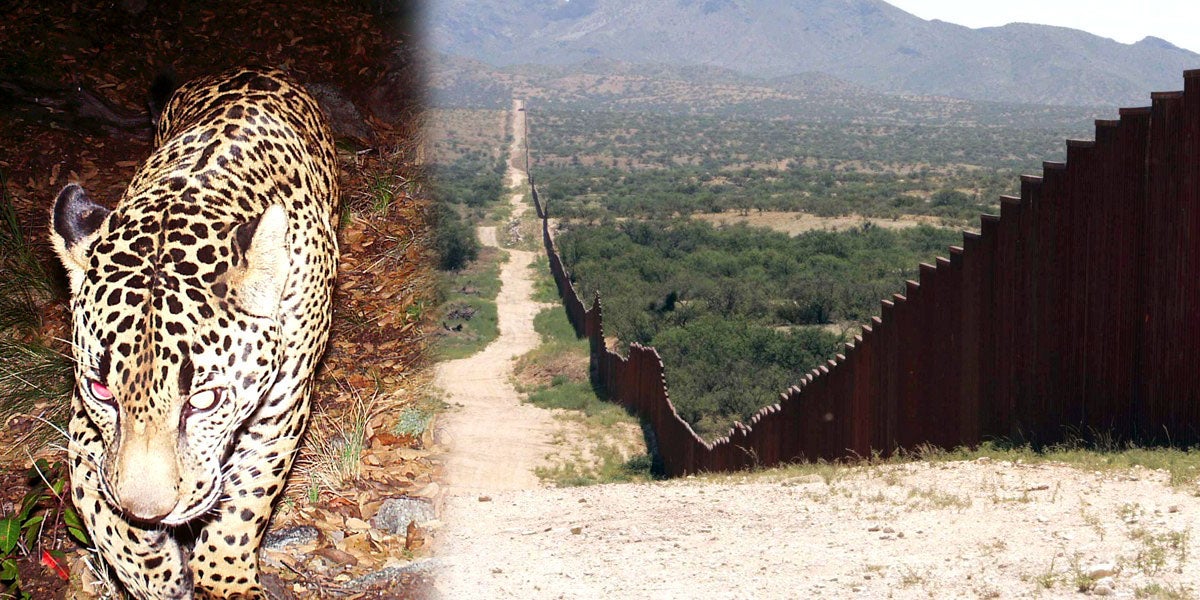 President Trump announced Thursday that his administration will pursue a wall along the U.S.-Mexico border, a project that would perpetuate human suffering, harm border communities and halt the cross-border movement of jaguars, ocelots, wolves and other wildlife.

Among animals, the wall would be particularly harmful to highly endangered jaguars. Two jaguars have been photographed north of the border in recent years, but the U.S. population will never reestablish if migration from the small population in northern Mexico is blocked. 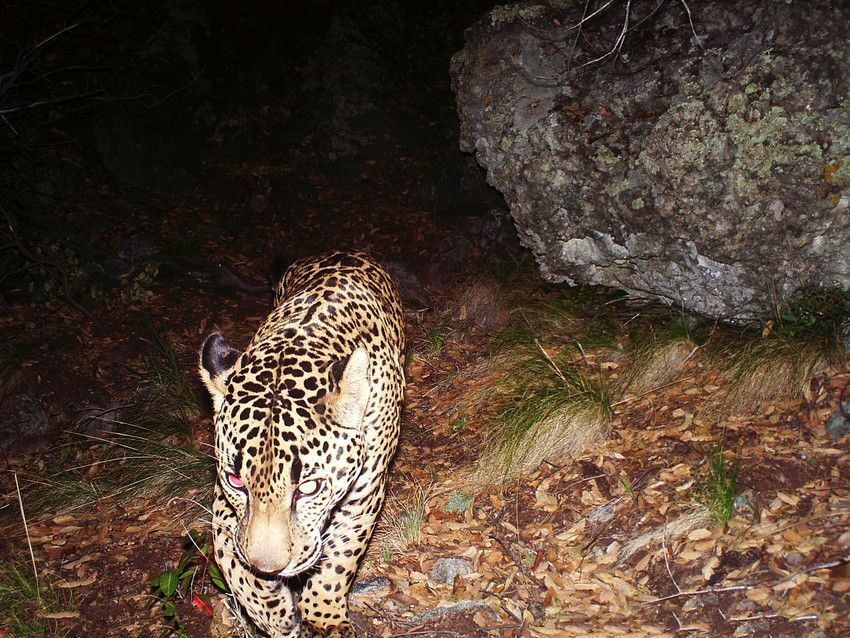 The wall would be particularly harmful to highly endangered jaguars.Conservation CATalyst / Center for Biological Diversity

“Donald Trump continues to cling to his paranoid fantasy of walling off the U.S.-Mexico border, regardless of the harm it would do to border communities and wildlife,” said Kierán Suckling, executive director of the Center for Biological Diversity. “We already know that walls don’t stop people from crossing the border, but Trump’s plan would end any chance of recovery for endangered jaguars, ocelots and wolves in the border region.”

Billions of dollars have already been spent to construct and maintain hundreds of miles of existing border wall with little to no environmental oversight, resulting in major problems with erosion and flooding in border communities and the blockage of normal wildlife movement across the border. Yet Border Patrol and Homeland Security officials have repeatedly testified that the border wall is nothing more than a “speed bump” that does not stop people from crossing, and just this week an outgoing Homeland Security official called Trump’s push for a wall “preposterous” and “an incredible waste of taxpayer money.”

“Like many of Trump’s ideas, this one has nothing to do with reality,” Suckling said. “By any measure the U.S.-Mexico border is more secure now than it’s ever been. There is no reason to sacrifice the health of border communities and wildlife for such political grandstanding.”

Migration corridors are crucial for the recovery and survival of wildlife along the border, especially those with small populations, including wolves, ocelots and jaguars.

“The border region is home to a rich diversity of living beings,” Suckling said. “It’s a place where north and south meet and overlap—the only place in the world where jaguars and black bears live side by side. It’s this diversity that makes us strong, not some wasteful, immoral wall.”

The wall is widely opposed, especially among communities in the Southwest.

“We will not stand by while Trump creates a Berlin Wall on America’s border,” Suckling said. “We’ll fight this Stone Age proposal in every way we can—and if necessary put our bodies in front of the bulldozers.”