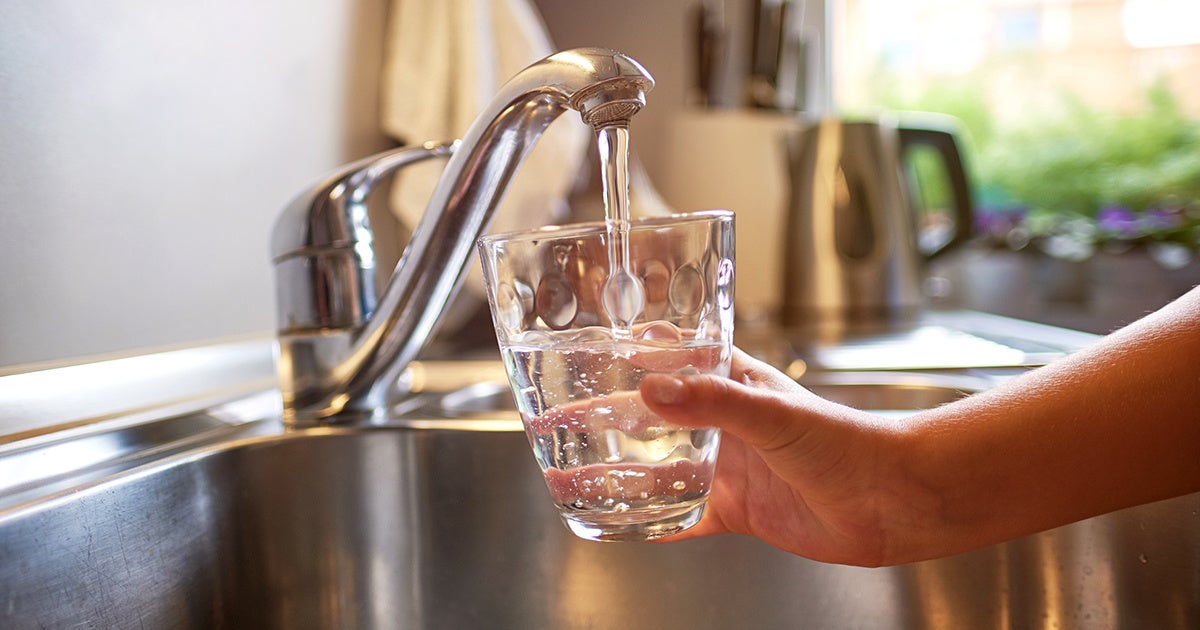 The long-awaited plan by the Trump administration to “wage a war against lead” and protect children from exposure to the potent neurotoxin is a woefully unacceptable response to this public health crisis, said Environmental Working Group.

The administration’s Lead Action Plan—announced Wednesday by Andrew Wheeler, acting administrator of the U.S. Environmental Protection Agency (EPA)—is nothing but a series of broad and lofty goals, including reducing children’s exposure to lead sources and communicating more effectively with stakeholders. It provides no details, enforcement deadlines or additional resources with which to achieve them.

“The goals laid out in the Trump administration’s plan aren’t worth the paper they’re printed on,” said EWG President Ken Cook. “If you’re going to claim to be waging war against lead exposure among children, it will require a serious investment of money, enforcement and leadership from the top at both the White House and the EPA. Everything we know about where children’s environmental health falls on the priority list of Andrew Wheeler and President Trump indicates it’s near the bottom.”

Earlier this year, Wheeler abruptly and with no reason dismissed the official at the agency in charge of children’s health.

Dr. Ruth Etzel, a leader in children’s environmental health for 30 years, was tapped in 2015 by President Obama to run the Office of Children’s Health Protection, whose stated goal is to “ensure that all EPA actions and programs address the unique vulnerabilities of children.”

In his first budget proposal, in 2017, President Trump pushed to cut $16.6 million and at least 70 staff from two EPA programs put in place to tackle lead exposure, including eliminating more than $14 million in grants to help states eradicate lead-based paint hazards in housing.