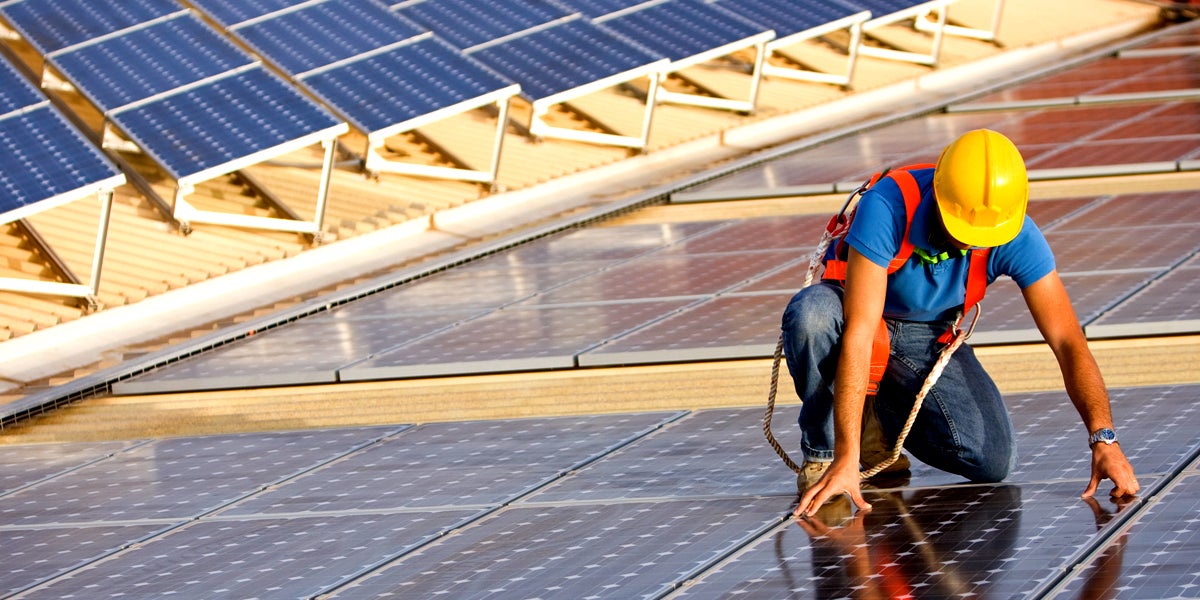 As incoming President Donald Trump prepares to appoint an anti-regulatory U.S. Environmental Protection Agency (EPA) Administrator based on claims that environmental regulations “kill jobs,” a new report that synthesizes decades of economics research documents that this claim is false.

The Environmental Integrity Project’s report, Don’t Believe the Job Killer Hype, examines data from the U.S. Bureau of Labor Statistics, as well as reports from the U.S. Office of Management and Budget and more than two dozen economists and researchers.

“The evidence shows that there is simply no truth to the idea that regulations kill jobs or stifle growth,” said Eric Schaeffer, executive director of the Environmental Integrity Project. “In fact, regulations provide huge economic benefits to our society, with minimal, though generally positive, effects on jobs and productivity. On the other hand, the absence of regulation can have severe economic consequences, with perhaps the most notable example being the 2008 financial collapse.”

On Wednesday, the U.S. Senate held a confirmation hearing on Oklahoma Attorney General Scott Pruitt as Trump’s pick to serve as the next EPA Administrator. Pruitt has made a career of repeatedly suing EPA for its “overreach” and has promised to make “regulatory rollback” a top goal.

President Elect Trump’s website praises Pruitt for his opposition to what it calls “job killing” regulations. The Trump website features quotes praising Pruitt including this one from Texas Gov. Greg Abbott: “I look forward to working with Scott as he brings common-sense policies to a federal agency that has been one of the biggest job-killers in the Obama administration.”

This term has been used repeatedly by Trump and Congressional Republicans, but an examination of economics data and literature reveals that the claim lacks a factual foundation and is just an empty rhetorical device that journalists should challenge and the public should reject.

Here are the facts, all of which are backed up by detailed citations listed in the report:

Abel Russ, attorney for the Environmental Integrity Project and author of the report, noted that by selecting Scott Pruitt to run and possibly dismantle EPA, Trump appears to buy into the argument that it’s better to delegate environmental regulations away from the federal government and towards the states.

“If this happens, we may also see a repeat of what some economists observed during President Reagan’s efforts at deregulation in the 1980s,” Russ said. “States with stronger environmental policies will outperform weak states and create more jobs, while states with weak environmental policies will suffer. Senators should keep this in mind when they vote on Pruitt’s confirmation during the hearing this week.”