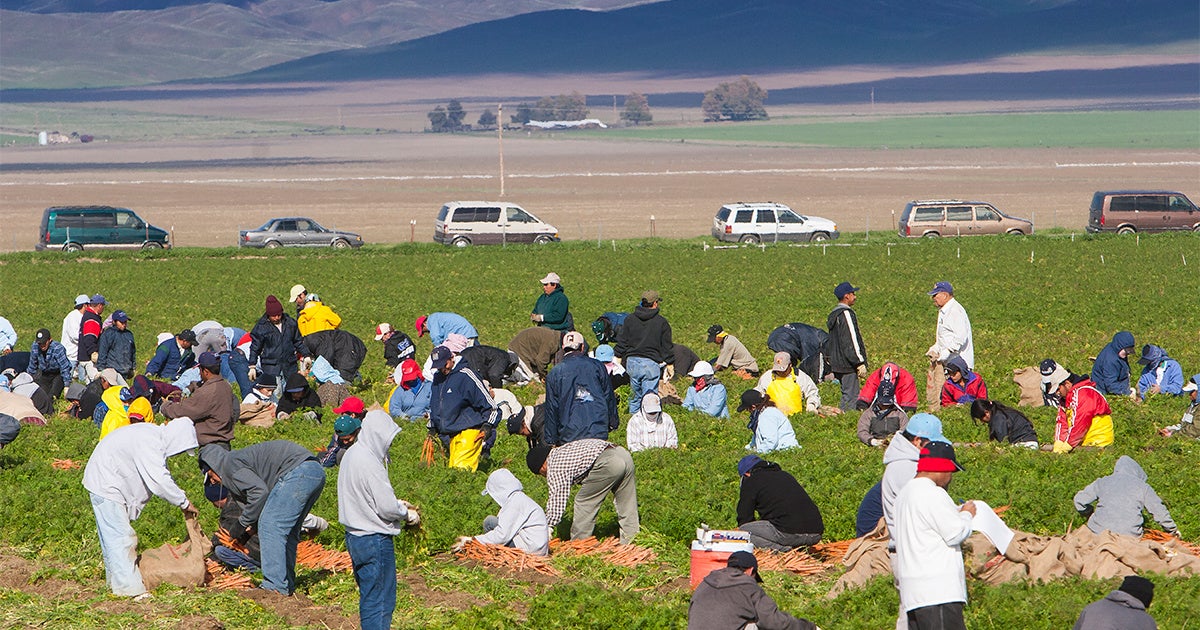 The plan would drop the age of workers permitted to spray restricted-use pesticides on crops from 18 to 16. Minors would be allowed to apply dangerous chemicals such as chlorpyrifos, which U.S. Environmental Protection Agency (EPA) scientists say can cause brain damage in children even in small doses.

The move, which would take effect next September, was first announced last year by Scott Pruitt, the former head of the EPA, who was forced in July to resign after a string of ethical scandals. In one of the first acts of the Trump administration, Pruitt aborted a scheduled ban of chlorpyrifos just weeks after meeting with the CEO of Dow, chlorpyrifos’s manufacturer.

Pruitt’s reversal of the ban was recently overturned by a federal appeals court. Under acting Administrator Andrew Wheeler, the EPA is fighting the court’s order to ban the pesticide.

The minimum age rules were enacted by the Obama administration to protect minors who work on farms. Many of these teenagers are migrant workers who speak little English, making it harder to understand directions on how to apply pesticides safely. The rules were championed by physicians and farmworker-rights advocates, who led a multi-year effort to improve protections for farmworkers.

“Letting younger teenagers handle dangerous pesticides fits perfectly with the Trump administration’s war on children’s health protection,” said EWG President Ken Cook. “There are other farm jobs they could do that don’t involve strapping containers of dangerous chemicals on their backs that they will inhale and ingest. But this administration will let unscrupulous farm bosses risk these kids’ health.”

“Maybe the president should pick up a spray nozzle for a day and see what it’s like walking through a plume of pesticide fumes,” said Cook. “But the closest he gets to a farm is flying over them on the way to his golf resorts and MAGA rallies.”