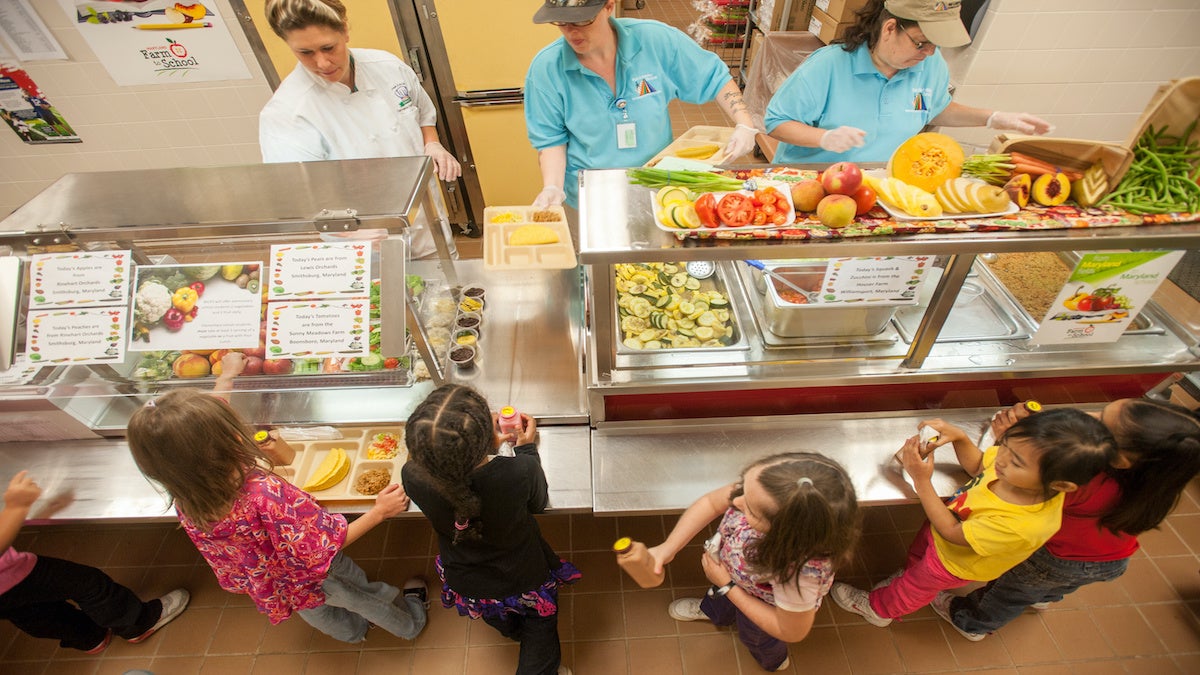 Wonder Bread is once again off the cafeteria menu as a federal district judge Monday struck down a Trump administration rollback of nutrition standards for children’s school lunches.

The 2012 standards, which were championed by former First Lady Michelle Obama, required schools serving lunch to switch over to whole grain options and reduce sodium over time, but President Donald Trump‘s U.S. Department of Agriculture (USDA) weakened them in 2018, The Associated Press reported.

“The Trump administration’s attempt to gut the whole-grain and sodium standards would have undone years of hard work and advocacy on the part of organizations like ours,” Fania Yangarber, executive director of plaintiff Healthy School Food Maryland, said in a statement reported by Education Week. “Now, more than ever, our kids deserve high nutrition standards in their school meals. In the midst of a pandemic and economic crisis, this is a win for children and families across America — particularly those that rely on free and reduced-cost meals.”

Healthy School Food Maryland was joined in the case by the Center for Science in the Public Interest, and the two groups were represented by Democracy Forward.

Our victory ensures that school lunches will be healthier for 30 million children. pic.twitter.com/Vvyu9yr6ei

Their victory hinged on how the rollback was implemented, The New York Times explained.

The 2012 standards set three targets for reducing sodium through the 2022-2023 school year and required that all schools use entirely whole grains after 2014-2015 unless they applied for a hardship waiver and served 50 percent whole grains.

An interim 2017 rule published by the USDA extended the deadline for sodium reduction and allowed schools to continue to apply for waivers in meeting the grain requirements. But the final 2018 rule scrapped the last sodium standard entirely and said schools only ever had to serve 50 percent whole grains.

“What it did was fully eliminate the need for schools to ever get to the targets,” Democracy Forward lawyer Karianne Jones told The New York Times.

The U.S. District Court for the District of Maryland vacated the 2018 rule because it was so different from the 2017 draft available for public comment.

“The court concludes that the rule is not inconsistent with federal law, it does not reflect unexplained and arbitrary decision making, it does not represent an unacknowledged and unexplained change in position, and the U.S.D.A. appropriately responded to public comments,” U.S. District Judge George J. Hazel wrote, as The New York Times reported. “The court does find, however, that the final rule is not a logical outgrowth of the interim final rule, so it must be vacated.”

Democracy Forward lawyers told The New York Times that the ruling restores the 2012 standards, but their restoration will have to wait till schools reopen following the coronavirus lockdown. Right now, closed schools that are still serving meals are operating under more flexible rules, The Associated Press pointed out.

“None of this applies under the current situation. This is for when we resume post-pandemic school operations,” Center for Science in the Public Interest senior policy director Laura MacCleery told The Associated Press.