Trump on Climate Change and Hurricanes: ‘We’ve Had Bigger Storms’ 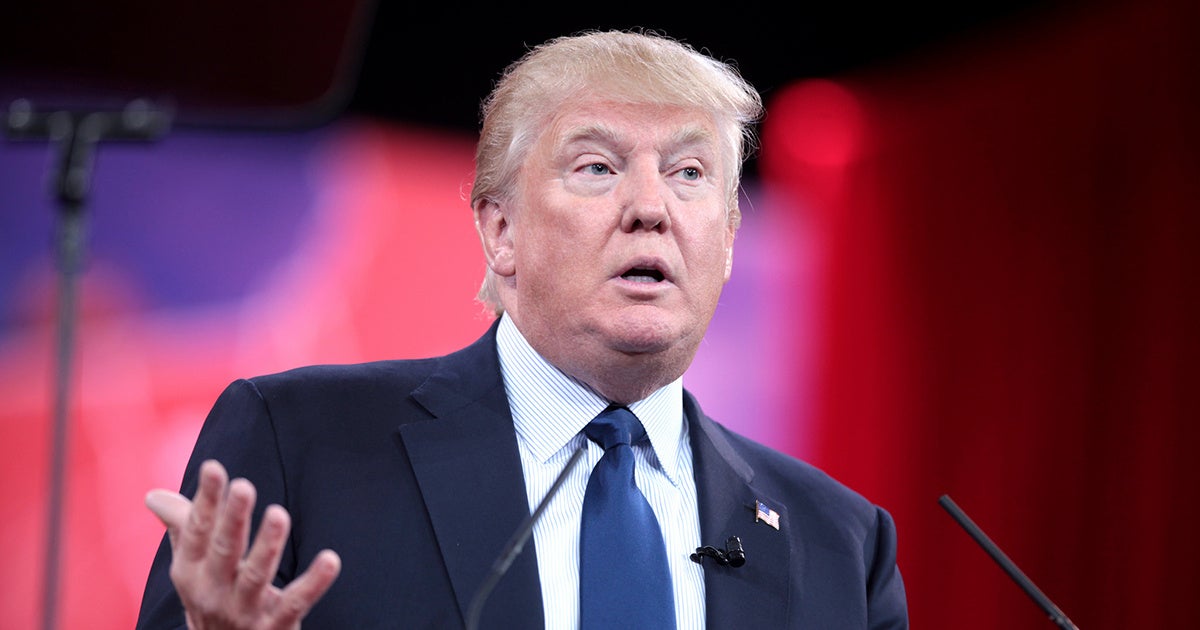 Despite penning breathless tweets on the record-breaking size of both storms, President Trump rejected the connection between Hurricanes Harvey and Irma and climate change on Thursday. “We’ve had bigger storms” than these two most recent storms, Trump told reporters on Air Force One after being asked if the storms had shifted his views on climate change.

Trump went on to describe unnamed storms from the 1930s and 1940s. Hurricane Irma broke several speed and strength records as it churned in the Atlantic, while Hurricane Harvey dumped historic levels of rainfall. Trump ignored a follow-up question on his personal views on climate change, according to the pool report.