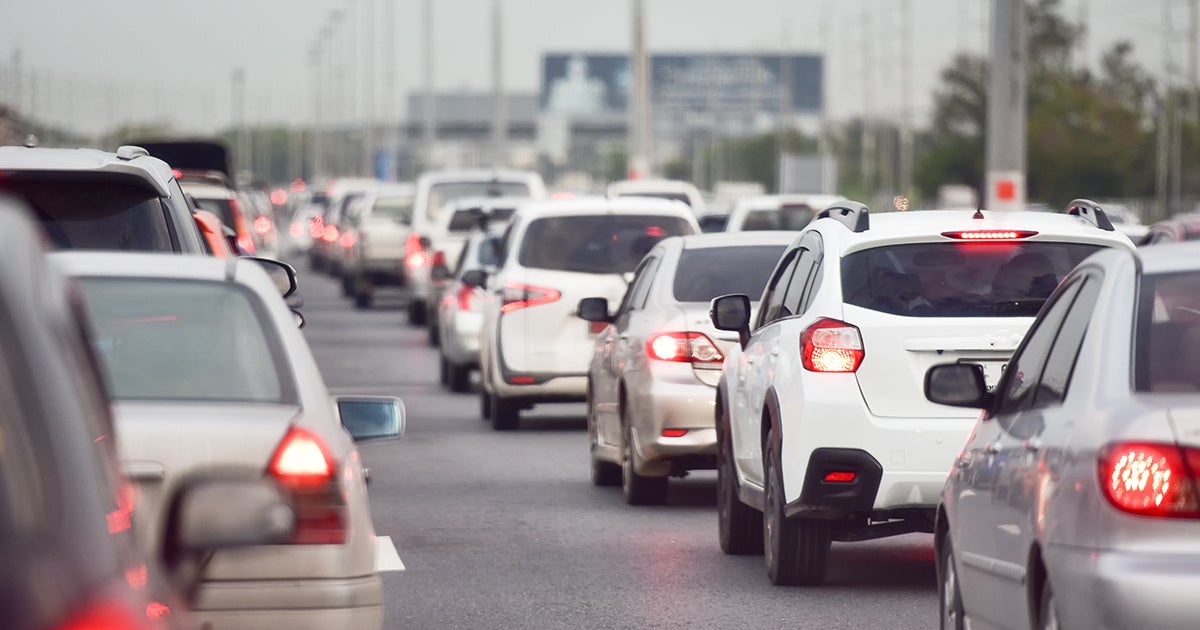 The U.S. Environmental Protection Agency (EPA) and the National Highway Traffic Safety Administration issued the proposal that offers up a series of car rule options, but pushes capping fuel economy standards from 2021 on at around 37 miles per gallon, instead of increasing them to an average of around 54 miles per gallon by 2025 as the Obama administration proposed, The New York Times reported.

The proposal also announces a public comment period on revoking California’s waiver to set its own standards, which 13 other states representing close to 40 percent of the country’s car market have also adopted, according to E&E News.

The proposal would gut the one piece of federal policy focused on reducing climate-change causing pollution from the sector that has become the nation’s chief greenhouse gas emitter, allowing vehicles to emit an additional 600 million metric tons (approximately 661 U.S. tons) of carbon dioxide by 2030, an amount equal to Canada’s annual emissions, The Huffington Post reported.

“We are delivering on President Trump’s promise to the American public that his administration would address and fix the current fuel economy and greenhouse gas emissions standards,” acting EPA head Andrew Wheeler said in a statement reported by E&E News.

But many would disagree that the new proposal represents a fix.

“It’s an attack on the climate, consumers, state governments and the future viability of America’s auto industry,” Union of Concerned Scientists president Ken Kimmell told The Guardian. “The Trump administration has decided to force America’s drivers to spend more at the gas pump, burn millions more barrels of oil, and put us on a path to greater harm from climate change.”

Attorney generals from 19 states have already said they would sue to block the rule if it is finalized, The New York Times reported.

California Gov. Jerry Brown also promised a fight if his state’s waiver is revoked. “For Trump to now destroy a law first enacted at the request of Ronald Reagan five decades ago is a betrayal and an assault on the health of Americans everywhere,” Brown told The New York Times.

Even Republicans are concerned about the precedent revoking California’s waiver would set on states’ rights issues.

“There’s not an ideological push here, there’s just, ‘We’re going to do whatever industry wants, and if Obama did anything, it’s bad and we’ll undo it,'” EPA administrator under former President George W. Bush Christine Todd Whitman told The Huffington Post. “I don’t think the president has thought through what used to be a basic principle of Republicans, and that’s states’ rights.”

Administration officials are using vehicle safety to justify lower emissions standards, arguing that the lighter cars required by stricter standards would cause around 12,700 more auto-accident deaths over the next 13 years, The New York Times reported.

However, the Obama administration concluded that more fuel efficient cars would actually reduce auto fatalities by 100 over the same time period, and other scientists find fault with the administration’s numbers.

“The administration’s effort to roll back these standards is a denial of basic science and a denial of American automakers’ engineering capabilities and ingenuity,” University of Michigan transportation technology expert John DeCicco told The New York Times.

There is also debate over what the proposal could mean for electric vehicles, since it also axes a requirement that car makers build more hybrids and EVs.

Pasquale Romano, the CEO of ChargePoint, the country’s largest EV charging company, told The McClatchy DC Bureau that the proposal would “turn back the clock” on both pollution reduction and the development of the EV industry in the U.S.

U.S. employment in the EV sector fell this year due to competition from China and uncertainty over U.S. regulations, The McClatchy DC Bureau reported.

But Brett Hauser, CEO of EV charging network provider Greenlots, thought that ultimately the future was on EV’s side, despite the Trump administration’s proposal.

“The transition to electric vehicles is going to happen regardless of mandates or subsidies because technological advances are enabling EV’s to outperform their internal combustion counterparts at a more economical price point. The signals sent by the administration are disappointing, but California will continue to have a robust toolset for accelerating the transition to electrified transportation,” he said in an email.