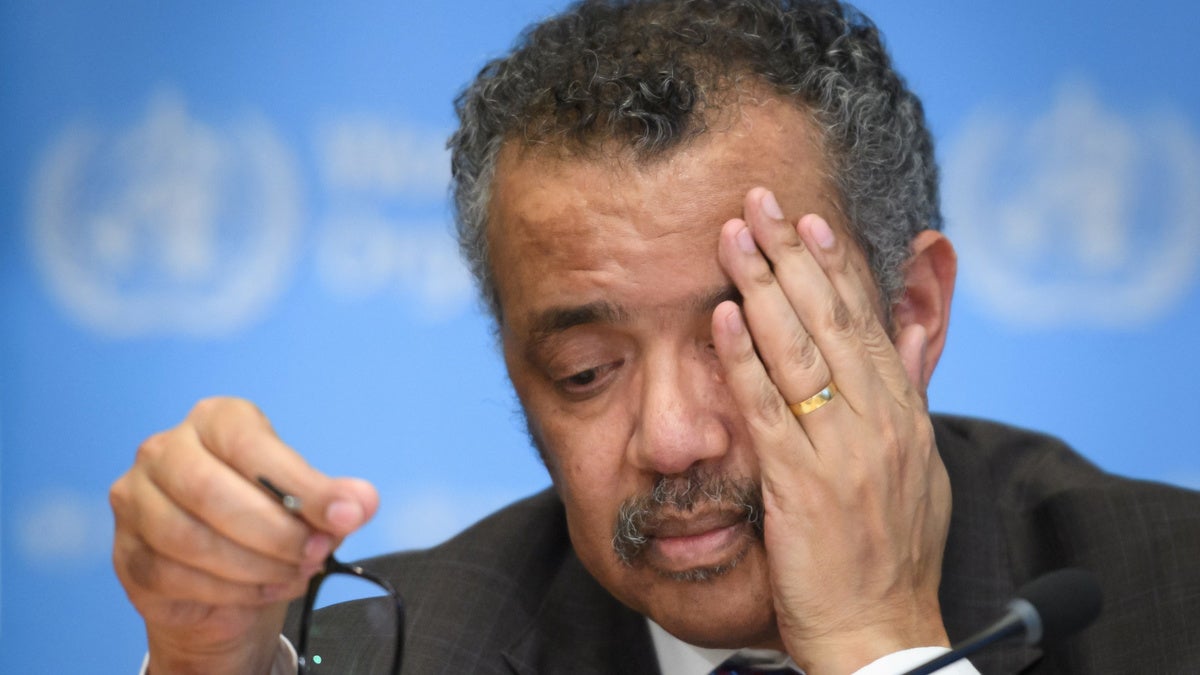 President Donald Trump on Monday sent a four-page letter to Dr. Tedros Adhanom Ghebreyesus, director general of the World Health Organization, threatening to permanently freeze U.S. funding to the United Nations agency in the midst of a global pandemic that has made international cooperation as crucial as ever.

Trump’s letter, which he posted to Twitter Monday night, repeats the president’s accusations that WHO is deferential to China and says that if the organization “does not commit to major substantive improvements within the next 30 days, I will make my temporary freeze of United States funding to the World Health Organization permanent and reconsider our membership in the organization.”

“This is a phenomenally damning letter—of the president’s own response,” tweeted HuffPost White House correspondent S.V. Dáte. “All of those early dates? Late December and January? Were known to U.S. officials and relayed to Trump. Who did nothing.”

Trump wrote that WHO “consistently ignored credible reports of the virus spreading in Wuhan in early December 2019 or even earlier, including reports from The Lancet.”

Richard Horton, editor-in-chief of The Lancet, a U.K.-based medical journal, refuted the president’s claim in a tweet early Tuesday.

“Dear President Trump—You cite The Lancet in your attack on WHO. Please let me correct the record,” Horton wrote. “The Lancet did not publish any report in early December, 2019, about a virus spreading in Wuhan. The first reports we published were from Chinese scientists on Jan 24, 2020.”

Trump’s letter comes just over a month after he announced his decision to temporarily halt U.S. funding to WHO, a move Horton condemned at the time as an “appalling betrayal of global solidarity” that “every scientist, every health worker, every citizen must resist and rebel against.”

Devi Sridhar, professor and chair of Global Public Health at the University of Edinburgh, tweeted that the U.S. president’s letter shows that he “doesn’t understand what WHO can and cannot do.”

“It is a normative, technical agency which needs to keep member states at the table,” Sridhar said. “If he thinks they need more power then member states should agree and delegate it more. This letter is written for his base and to deflect blame.”

John Cavanagh, director of the Institute for Policy Studies and former economist at the WHO, wrote in an op-ed for Foreign Policy In Focus earlier this month that while “WHO is far from perfect,” the organization “is playing a key role in poorer countries, and its importance will only grow as the pandemic spreads in these nations.”

“The story line from Reagan to Trump is the same: undermining global public health to serve narrow interests,” Cavanagh wrote. “For Reagan, it was to help a few well-connected corporate backers. For Trump, it may be to help a single billionaire in particular—himself. Only now, we’re in the middle of a pandemic that’s only just begun to devastate the vulnerable regions that need the WHO the most. The United States shouldn’t be cutting support now. We should be increasing it.”