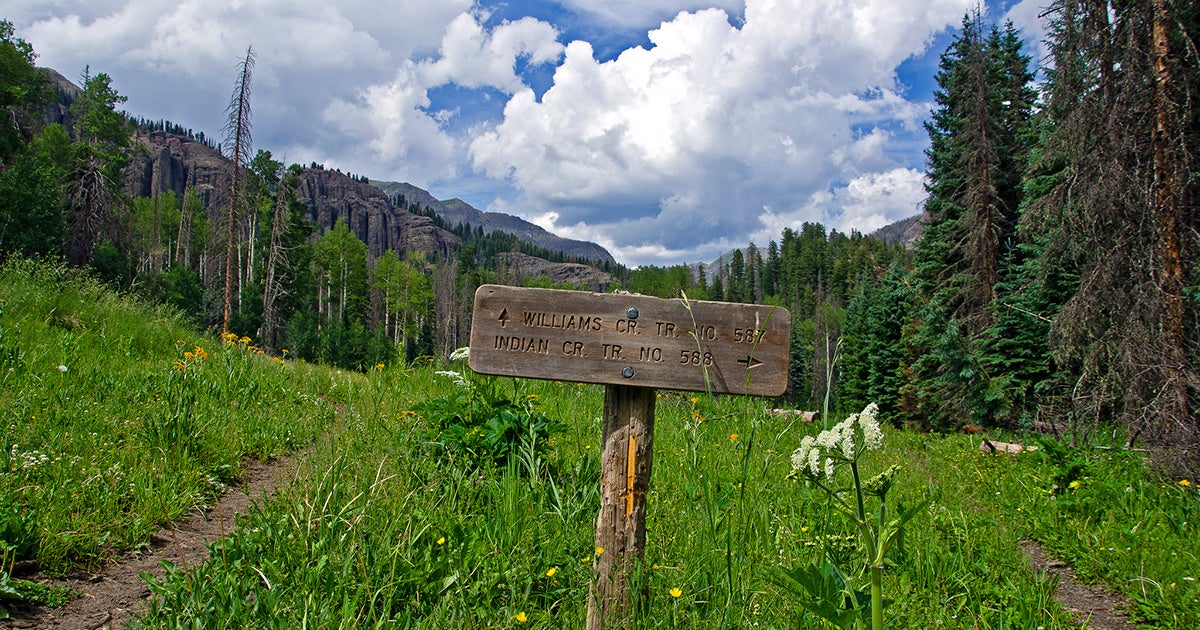 The Trump administration’s plan to make it easier for industry to frack and mine in national forests would endanger the climate, wildlife and watersheds, the Center for Biological Diversity and other conservation groups said in comments submitted Monday to the U.S. Forest Service.

“The Forest Service shouldn’t be complicit in the Trump administration’s assault on America’s public lands at the behest of fossil-fuel and mining companies,” said Taylor McKinnon, a public-lands campaigner at the Center for Biological Diversity. “More fracking and mining, with fewer safeguards, would be disastrous for national forests and watersheds. Instead of weakening protections, Trump should clean up the mess the mining industry has already left behind in our forests.” 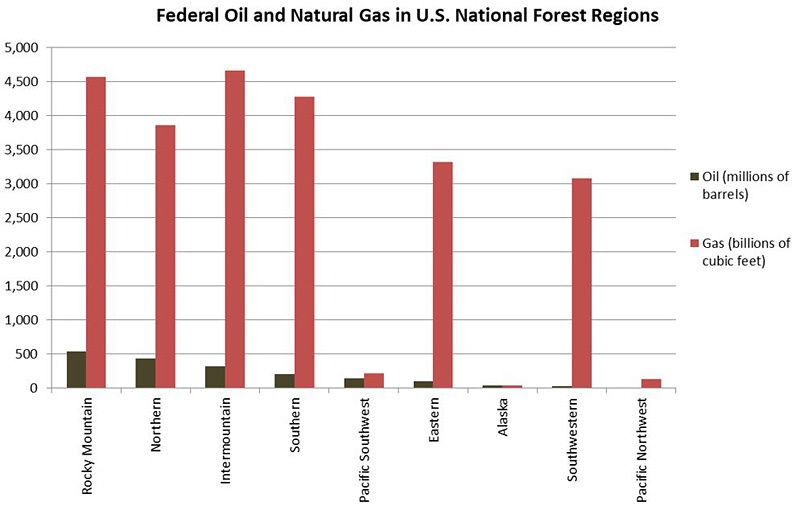 A Center for Biological Diversity analysis of federal oil and gas volume estimates shows that, outside of wilderness areas and national monuments, national forests contain 1.8 billion barrels of oil and 24 trillion cubic feet of natural gas. That would produce 2.4 billion tons of greenhouse gas pollution if fully developed—the equivalent of annual emissions from 601 coal-fired power plants.

The proposed Forest Service oil and gas rulemaking would align its procedures with controversial new Bureau of Land Management policies that have been temporarily halted by a federal court because they prevent public input. The Center for Biological Diversity and other organizations are calling on the agency to improve transparency and public involvement in decisions about drilling, fracking and mining in national forests. The groups also want the Service to fully account for the toll fossil-fuel extraction and mining would take on public health, public lands, wildlife and the climate.

On mining, the Trump administration has sought to use policies like “critical minerals” to justify weakening protections, which would worsen mining pollution.

The U.S. Environmental Protection Agency estimates that 40 percent of western watershed headwaters, most of which are in national forests, are already polluted with mining waste. The mining industry leads the nation in toxic releases from mines, which create permanent scars on the landscape.