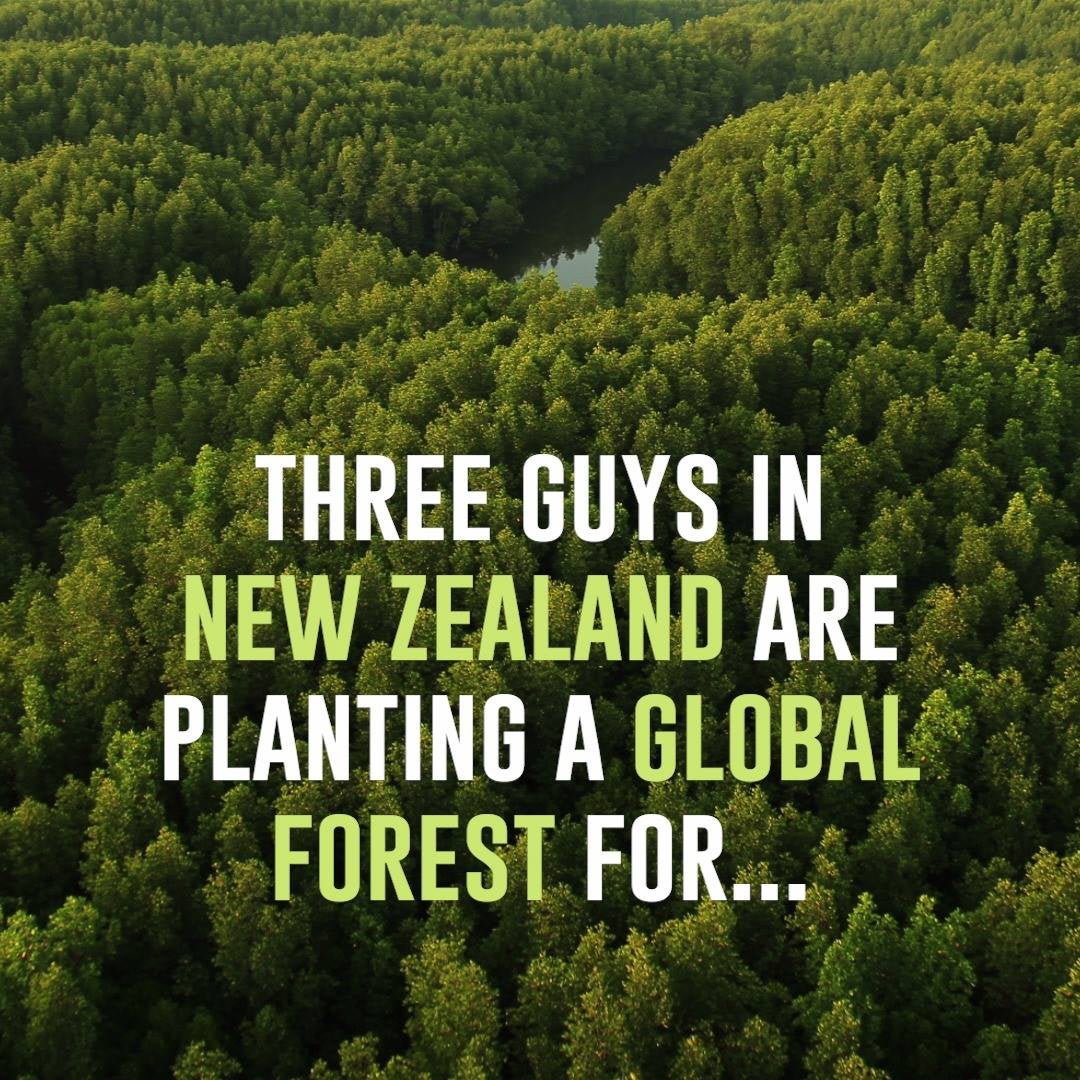 “We wanted something tangible that people could do that would actually have a physical impact on what the U.S. government is doing,” Dr. Daniel Price, a climate scientist and glaciologist and one of the three founders behind the effort, told the Huffington Post.

Here’s the simple reasoning behind the effort, as stated by the group’s website:

US President Donald Trump doesn’t believe in the science of human-caused climate change. He wants to ignore one of the greatest threats to healthy life on Earth.

Trump wants to bring back coal despite scientists telling us we cannot afford to burn it, and despite economists telling us there’s more money to be made and more jobs available in renewable energy.

So we’re planting a forest to soak up the extra greenhouse gases Trump plans to put into our atmosphere.

We need your help.

The forest does not have a single, physical location. Rather, anyone who wants to participate in the project can plant trees anywhere around the world in Trump’s name. Once that’s done, you send the group a receipt so the contribution is added to the global Trump Forest map. You also have the option of donating money to local tree-planting organizations such as Eden Reforestation Projects, which plants trees in Madagascar.

Nearly 75,000 trees have been pledged since the project was first launched in March.

The organizers told HuffPost that the goal is to have Trump Forest grow so big it would negate any additional carbon emitted by the undoing of the Clean Power Plan, a major ambition of the Trump administration.

To do so, Price acknowledged that more than 110 billion trees would have to be donated. While that sounds like a lot of trees, there are also other goals behind the effort. Price hopes the project helps people gain a greater understanding about one of the biggest problems facing Earth—climate change.

“This is one part of the bigger picture,” he said. “We’re not going to get ahead of this problem if people don’t understand what it is.”