Trump’s First Two Weeks: the Bad, the Ugly and Yes, the Good 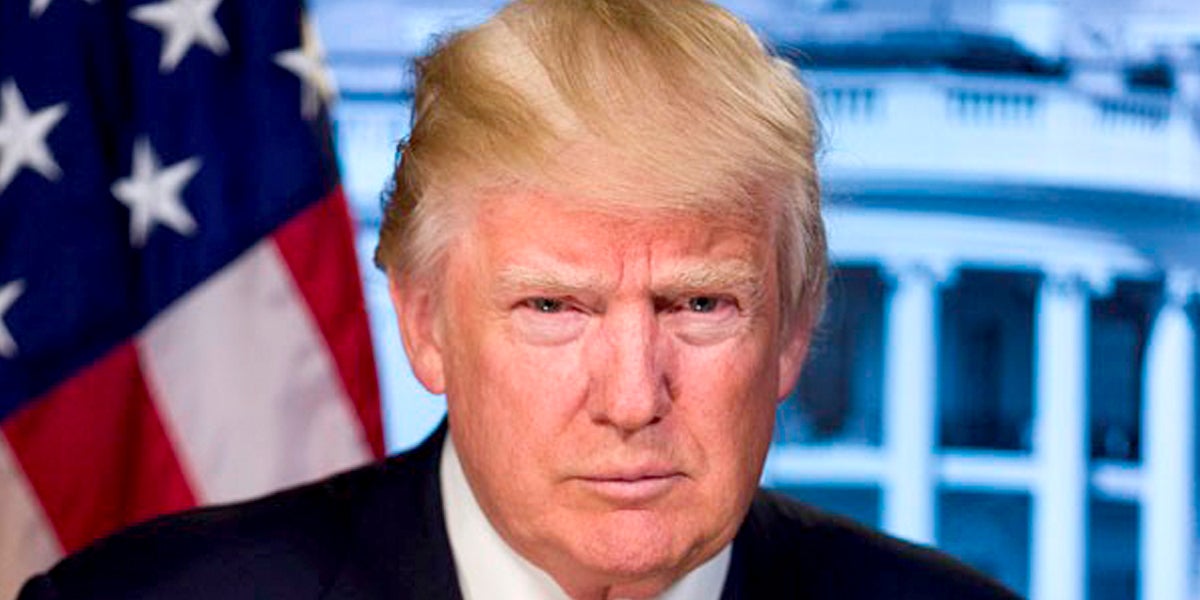 It’s been two chaotic, unsettling two weeks since Donald Trump was inaugurated. Whoever first offered the curse, “May you live in interesting times,” knew what he was talking about.

For those who want progress toward a cleaner environment, it’s been a challenging 14 days. Here are a few thoughts about developments we’ve seen so far.

Doomsday Clock Now Two and a Half Minutes to Midnight, Thanks to Trump https://t.co/yboK3r52ZT @Sierra_Magazine @EUEnvironment

President Trump’s campaign was filled with anti-environmental rhetoric and since the election he’s been making clear that he meant it.

Like much about this president, there was nothing subtle about these picks. Big oil and gas lobbyists got what they wanted.

Next, the president issued a series of troubling executive orders, including one that requires two rules or safeguards to be withdrawn for every new one that’s issued. It’s a blunt instrument that ignores whether the rules are effective, or necessary for public health, or to make our economy function properly.

This arbitrary ratio is far more of a political statement than a real effort to make government work more efficiently. Its impacts could be serious.

The administration’s allies in Congress are on the same course.

The House has already passed bills to require that almost all significant federal regulations be approved by both houses of Congress before taking effect. It may sound reasonable until you consider that critical government rules on clean air, children’s health and any other subject can be held up by a handful of senators.

Equally alarming: Such radical new policies replace expert analysis based on science and law with a highly political, unscientific process.

Yet another bill would sunset all existing regulations after 10 years, reopening long settled issues like child labor, food safety and financial security.

Maybe most self-defeating, the House endorsed a bill that allows leaks from natural gas wells to continue on federal and tribal laws. The gas belongs to the public so cancelling this rule will cost taxpayers up to $800 million in lost royalties over the next decade, while increasing air and climate pollution.

In their zeal to strip away anything labeled “regulation,” lawmakers are busy rolling back common sense.

Yes, there has been some good in the Trump era.

We the People are standing up

Mostly importantly, there’s been an enormous surge in citizen activism. The streets have been filled with protesters, demanding a return to government that serves the public first. At the women’s marches the day after Trump’s inauguration, many people also carried signs calling for environmental protection.

The surge in citizenship hasn’t just been in the streets. Sen. Brian Schatz reports that the United States Capitol switchboard is busier than at any point in history, with almost double the call volume.

Activism is already paying off

As Americans join together, advocacy groups are gaining new supporters. In fact, Environmental Defense Fund just passed two million members and activists, with historic growth since the November elections. Americans are taking back their democracy.

Best of all, there are indications the activism is having an impact. After an outcry, the Trump administration paused plans to wipe away climate information on the EPA website—though stay tuned. Public pressure also forced EPA pick Scott Pruitt to claim a change in position on mercury pollution during his hearings.

And on the natural gas leak vote earlier today, 11 Republican members of the House broke with leadership.

But there are many ugly fights ahead.

Environmental rules on the chopping block

If and when Trump is able to push his cabinet through, these agency leaders will begin implementing his policies in earnest.

The Clean Power Plan, which reduces pollution and established American leadership on clean energy and climate, has been targeted for attack. The Paris international climate agreement, the first in history to join developed and developing nations in the effort to limit climate pollution, will be the subject of battles inside and outside the administration.

In a larger sense, the momentum toward clean energy and strong health protections is at risk. With an administration run entirely by industry allies and those ideologically opposed to the idea of government action, there will many battles to come.

So, 14 days in, we’ve seen an administration set on a dangerous course, and millions of citizens determined to turn them back. How it plays out will depend on who tires of the battle first.