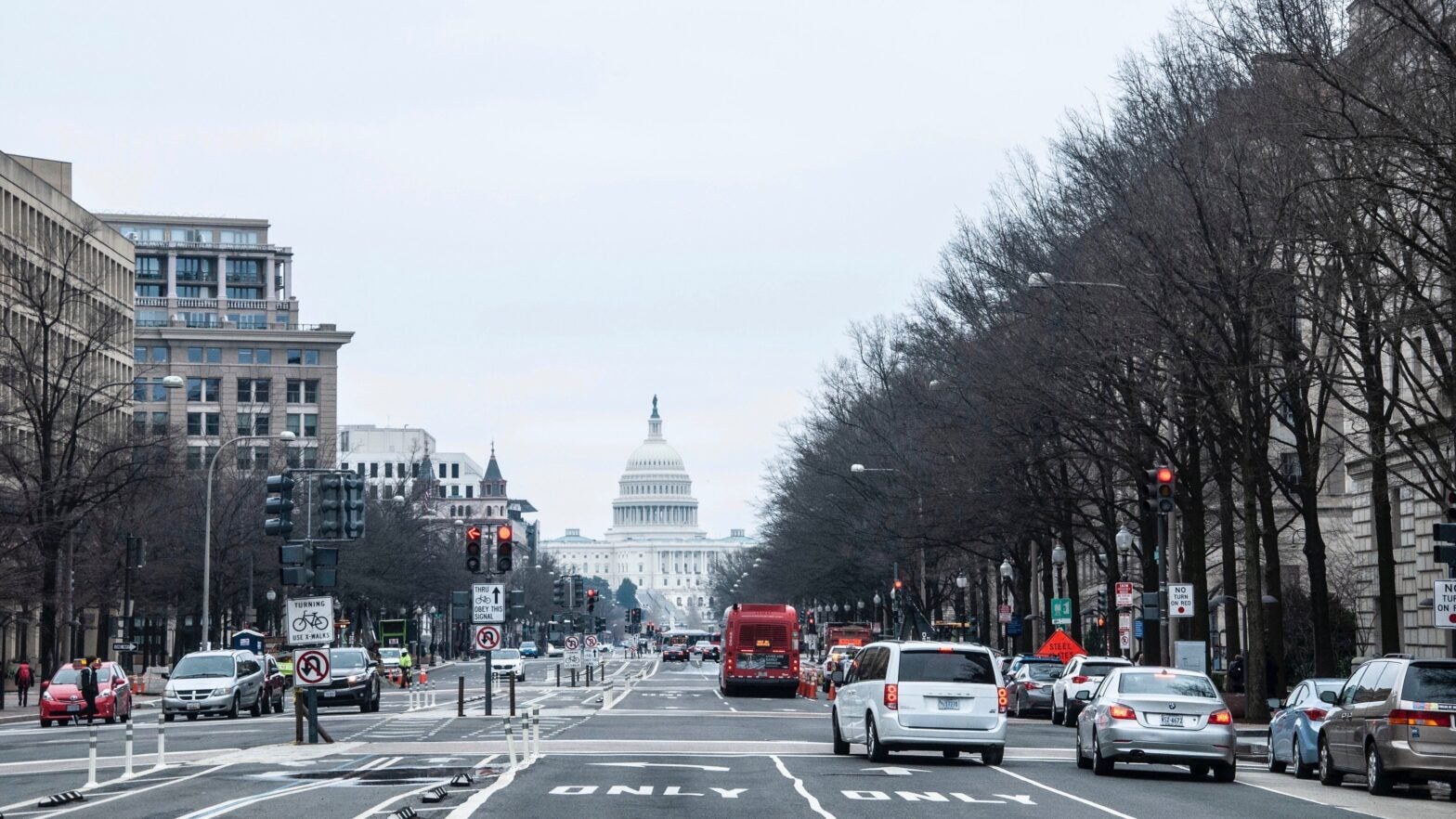 A top science-advisory board staffed with many of the Trump administration’s hand-picked appointees rebuked three of Trump’s most sweeping rollbacks of environmental regulations as flying in the face of established science, as The New York Times reported.

The Environmental Protection Agency’s Scientific Advisory Board, which reviews the scientific integrity of EPA policies, published a draft letter on the last day of 2019. Three of the four draft reports published say the administration’s policies run counter to established science. The advisory board, which Congress established in 1978, criticized rollbacks that would weaken regulations over waterways and wetlands, as well as a rollback of Obama-era regulations to reduce car and truck emissions. The board also criticized a change that would restrict the type of scientific studies that can be reviews when drafting health regulations, as The Washington Post reported.

In addressing tailpipe emissions, the draft letter gives a stinging rebuke to the administration’s plan. “[T]here are significant weaknesses in the scientific analysis of the proposed rule,” the letter says, as CNN reported.

In addressing waterway regulations, the advisory board draft letter says that the Trump administration’s actions decrease protections “for our Nation’s waters and [do] not support the objective of restoring and maintaining ‘the chemical, physical and biological integrity’ of these waters,” as CNN reported.

It also said the rule “neglects established science” by “failing to acknowledge watershed systems,” as The New York Times reported.

The EPA said it “appreciates and respects the work and advice of the” board, as CNN reported.

“The reports they posted are draft and will be discussed at their next meeting,” EPA spokeswoman Corry Schiermeyer told CNN. “The final commentary and reports will be developed soon after the public meeting and then sent to the Administrator.”

The EPA’s decision to release the letters on the last day of the year seemed cagey and suspicious to environmental activists.

“The administration delayed releasing those Science Advisory Board reviews for months, and made them public only today – on New Year’s Eve. It’s clear that 2019 is ending as it began, with the Trump administration sidelining science and attacking the safeguards that protect American families from pollution,” said Vicky Patton, general counsel at the Environmental Defense Fund, in a statement. “EPA Administrator Andrew Wheeler must immediately withdraw these unlawful proposals that threaten the health and well-being of all Americans.”

Legal scholars also noted that when the administration’s handpicked scientists are questioning the policies, it might undermine the White House’s arguments in the courts.

“The courts basically say if you’re going to ignore the advice of your own experts you have to have really good reasons for that,” said Patrick Parenteau, a professor of law with the Vermont Law School, to The New York Times. “And not just policy reasons but reasons that go to the merits of what the critiques are saying.”

Stephen Hamburg, chief scientist at the Environmental Defense Fund who served on the advisory board for two terms before stepping down at the end of September, told The Washington Post that it is noteworthy that a board dominated by Trump’s handpicked scientists, who have a reputation for backing industry and advocating for loosening regulations, found serious flaws in several Trump’s proposals.

“It really calls the question to what degree these suggested changes are fact-based as opposed to politically motivated,” said Hamburg.