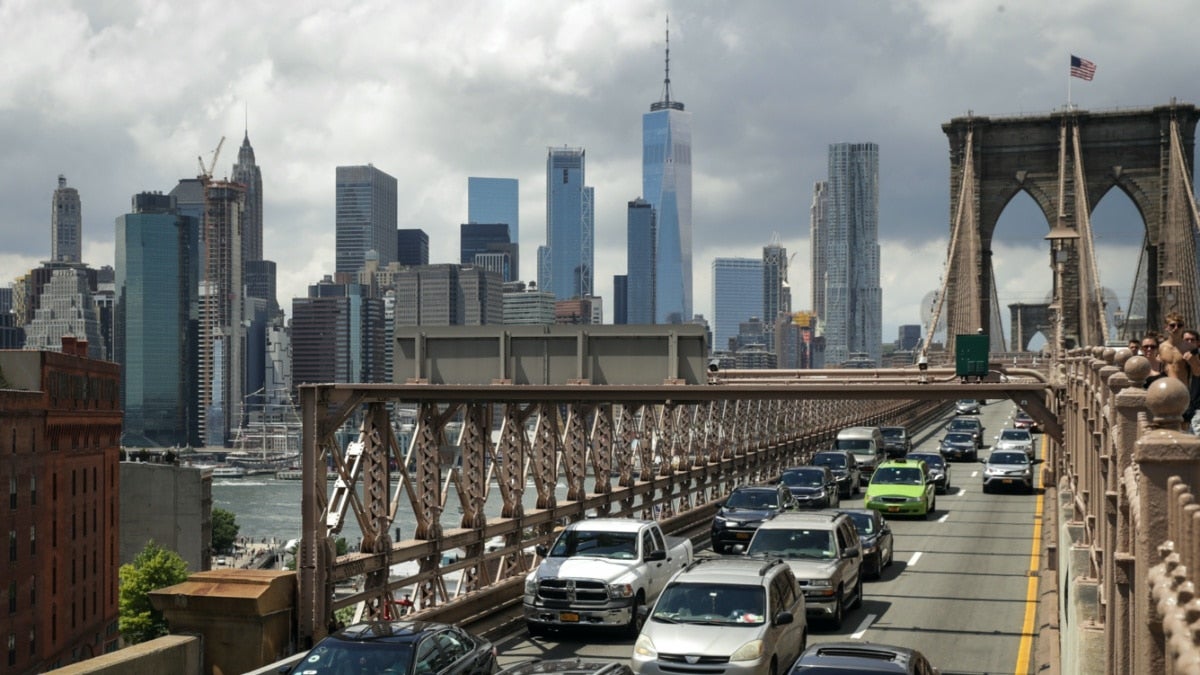 As the days tick down to next month’s presidential election, debate rages over the U.S. government’s handling of the COVID-19 pandemic with critics of President Donald Trump calling for his ouster due to his failure to protect the American public.

And yet as mass media runs daily tallies of COVID-related cases and deaths, a more sinister threat to public health looms as the Trump administration rolls back regulations that govern the quality of our air, land and water. And though these actions are garnering little public outcry now, they pose grave danger to our children and their children for decades to come. It’s a simple truth — a poisoned environment means poisoned people.

In recent months the Trump administration has stripped protections from wetlands in ways that allow for the dumping of pesticides and other pollutants directly into millions of miles of streams and other waterways; relaxed rules on power plants designed to curb air emissions containing brain-damaging heavy metals such as mercury; altered automobile fuel efficiency standards to be “less stringent,” allowed more emissions of climate-damaging carbon dioxide; and rolled back requirements governing how coal-fired power plants dispose of toxic wastewater, a move praised by coal industry executives but expected to add increased levels of lead, arsenic and other harmful contaminants to the environment.

If there was any doubt about how little Trump cares for the health of our children, that was made clear last month when the Environmental Protection Agency (EPA) announced it would continue to allow the neurotoxic chemical chlorpyrifos to be used to grow food despite years of scientific research showing the pesticide damages babies’ brain development. Residues of chlorpyrifos are commonly found in food consumed by young children. A USDA report released last year documented chlorpyrifos residues in raisins, peaches, mangoes and asparagus, among other foods.

Amid the rush to ease regulations before the end of Trump’s term, the EPA is also working to appoint new industry-friendly individuals to its scientific advisory board. In an October 14 announcement, the agency said the new vice chair of the board would be Dr. Barbara Beck, who works for an industry consulting company with a history of defending controversial chemicals and other substances. Beck has advocated for loosened restrictions on lead despite the fact that the Centers for Disease Control and Prevention (CDC) says lead exposure damages a child’s brain and nervous system and can cause learning and behavior problems.

“Trump is burning down the house,” Tim Whitehouse, a former senior attorney with the Environmental Protection Agency (EPA), told me. Whitehouse now heads an organization representing thousands of government employees called Public Employees for Environmental Responsibility (PEER), and says government scientists are being ignored as the administration pushes through favors for influential industries.

“I think it’s beyond a difference in policy. It is a feeling that the people who are put in charge are robbing the house,” Whitehouse said. “We’re in a period of massive biodiversity loss and increasing chemical and toxic burdens on individuals, and the EPA is not responding to the crises at hand.”

PEER has joined with other groups in suing the EPA over its elimination of clean water protections, charging in a formal complaint that Trump’s political appointees are ignoring scientific evidence of the harms certain to be wrought by the rule changes.

To be sure, the EPA’s fealty to industry is not unique to the Trump Administration. Indeed, the agency’s loyalty to companies over consumers seems to be a longstanding bipartisan tradition. Trump’s predecessor President Barack Obama also faced criticism for actions – and inaction – by his EPA.

And numerous administrations are to blame for allowing the broad spread of toxic chemicals known as PFAS (short for per- and polyfluoroalkyl substances) that are linked to an array of serious health problems.

But we simply cannot afford this political bargaining with our health anymore. In taking more than 200,000 lives in less than a year, the COVID-19 virus has underscored the already fragile condition of our health. People suffering from cancer, chronic kidney disease, obesity, and other problems are at increased risk of becoming seriously ill or dying if stricken with COVID-19, according to the CDC. Scientists have rightly pointed out that environmental pollution is a contributing factor to the vulnerability of many people to the COVID-19 virus.

Adding more toxins into the air we breathe and water we drink only ensures more vulnerability and more deaths.

We already are facing frightening levels of neurodevelopmental disorders, cancer and disease in our population: Autism spectrum disorder is now effecting roughly 1 in every 54 children, far more prevalent than 20 years ago. The rate at which children are diagnosed with cancer has increased 34 percent since 1975; in 2020 more than 16,800 kids are expected to be newly diagnosed. Overall, close to 40 percent of men and women in the United States will be diagnosed with cancer in their lifetimes. More than 600,000 people are dying every year from cancer and more than 1.7 million are diagnosed with new cancers each year.

As an environmental journalist, I am astonished at the brazenness with which this administration has made clear that corporate well-being is more valuable than the health and well-being of citizens.

And as a mother, I agonize over the suffering, sickness and struggles I know lie ahead for our future generations.

Years from now, when our children tell their children about this time, when they try to explain how much was lost, how cavalierly we allowed their health to be traded for the health of corporate profits, they will be right to blame us. They will also be right to not forgive us.