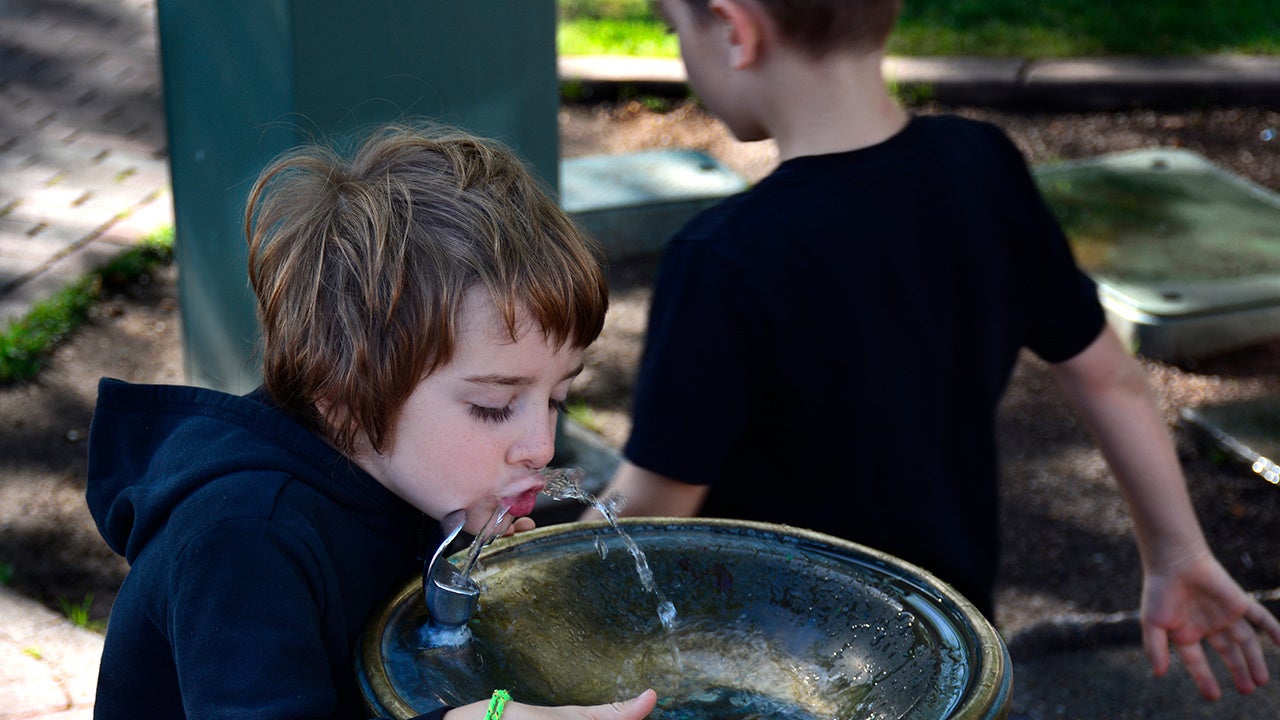 President Donald Trump’s EPA on Thursday finalized a rule to roll back regulations of a chemical found in rocket fuel that can cause brain damage in infants.

The decision to deregulate perchlorate in public drinking water was a long time coming and the source of heavy pushback from environmental groups and Democrats. Regulation of the chemical was a carryover from former President Barack Obama’s administration.

But, as the Associated Press noted, the chemical’s danger should not be underestimated to the 16 million Americans under threat of having the contaminant in their drinking water.

Perchlorate can damage the development of fetuses and children and cause measurable drops in IQ in newborns, the American Academy of Pediatrics said last August in urging the “strongest possible” federal limits. Studies cited by the doctors’ group included one showing that 9 out of 13 breastfeeding infants were ingesting significant levels of the chemical.

The decision came one day before the deadline for the EPA to issue a regulation on the chemical as instructed in a 2016 consent decree with the NRDC. Olson expressed frustration with Wheeler’s move to deregulate rather than increase controls on perchlorate.

The NRDC plans to challenge the order in court, claiming the consent decree did not allow for deregulating the chemical.

@EPA's decision to not set drinking water standards for perchlorate will land the agency in court, @NRDC warns the agency. @SylviaCarignan and I have the details for you in our writeup. https://t.co/6IFzEVNVSn

In a statement Thursday, Sen. Tom Carper (D-Del.), the ranking member on the Senate Environment and Public Works Committee, said he agreed with the NRDC.

“EPA has abdicated its responsibility to set federal drinking water standards for a chemical long known to be unsafe, instead leaving it up to states to decide whether or not to protect people from it,” said Carper.

“Even though EPA previously determined that this dangerous chemical needed to be regulated, the agency has now decided to ignore science that it finds inconvenient and reverse its earlier finding,” Carper continued. “This is an all too common and disturbing pattern of action for this EPA.”