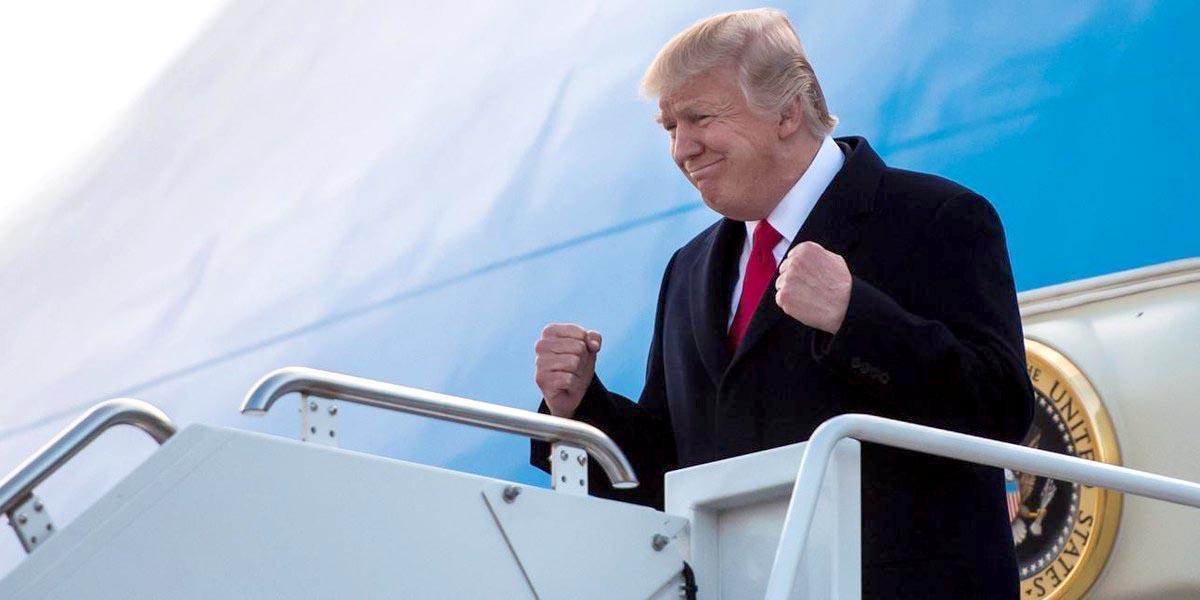 The Trump administration has already cancelled or sought to undermine 23 rules that protect our health and environment—including limits on toxic waste coal companies dump in rivers and regulations promoting more fuel-efficient cars.

But the administration is hungry for more, so it’s asked companies, trade associations and lobbyists to suggest other rules they’d like the president to roll back.

Part of this wish-list process is being done in public and some, of course, is happening in private meetings. Rules from the U.S. Environmental Protection Agency (EPA), which has a whole “wish list” docket of its own, seem to be a particular target.

Here are five of the most brazen industry wishes submitted so far:

The Pavement Coatings and Technology Council—a trade association for the paving industry—doesn’t want research into the health dangers of the black top on which your children play foursquare.

4. Cancer-causing lubricants: Manufacturers say they should still be used.

No, not that kind of lubricant. The Independent Lubricant Manufacturers Association complained that the newly established chemical safety law may require its members to find replacement products for materials known to cause cancer in humans.

Don’t try to pronounce chlorpyrifos, just know this pesticide hurts kids’ health. That’s what the EPA had concluded last year, and proposed banning it after years of research showing that it causes developmental problems in children and that there are alternatives.

That is, until Pruitt came along, and under pressure from the manufacturer, ignored his own scientists and rejected the proposed ban, saying it needs more study.

President Trump, who encountered these safeguards as impediments to building hotels faster and cheaper, promised to rid the government of 75 percent of rules that get in industry’s way.

With an EPA administrator more eager to please his boss than to protect Americans’ health, it’s now our job to fight back and protect our kids.