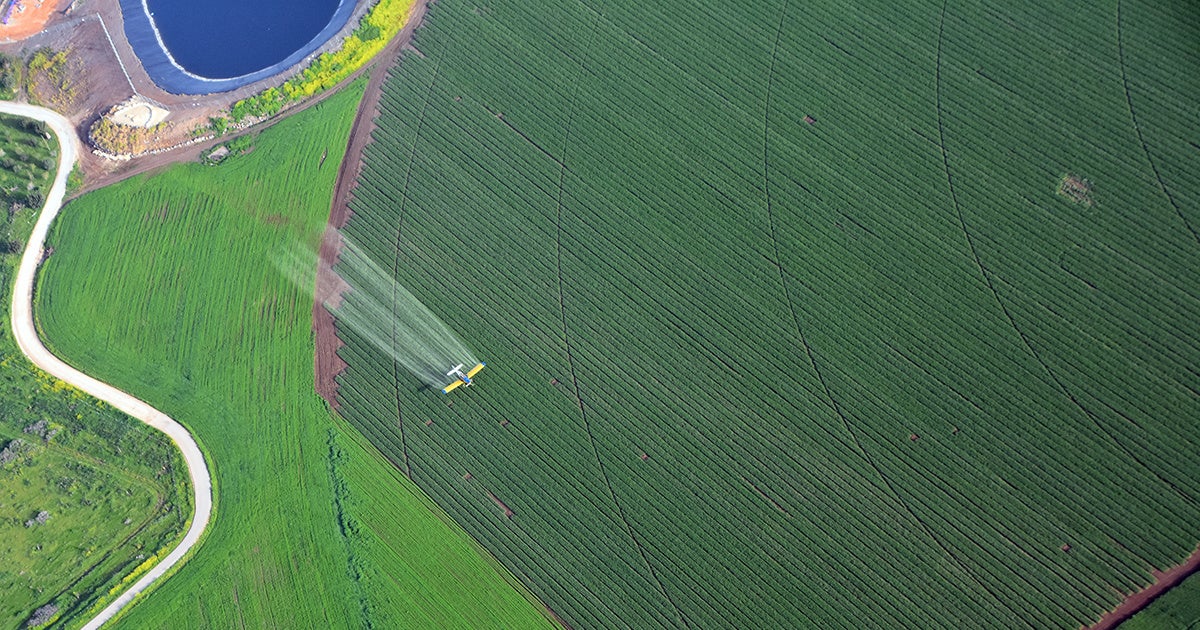 Of the 18 states where the approvals were granted for sorghum and cotton crops, 12 have been given the approvals for at least four consecutive years for the same “emergency.”

Last year the EPA’s Office of the Inspector General released a report finding that the agency’s practice of routinely granting “emergency” approval for pesticides across millions of acres does not effectively measure risks to human health or the environment.

“Spraying 16 million acres of bee-attractive crops with a bee-killing pesticide in a time of global insect decline is beyond the pale, even for the Trump administration,” said Nathan Donley, a senior scientist with the Center for Biological Diversity. “The EPA is routinely misusing the ’emergency’ process to get sulfoxaflor approved because it’s too toxic to make it through normal pesticide reviews.”

Under the Federal Insecticide, Fungicide, and Rodenticide Act, the EPA has the authority to approve temporary emergency uses of pesticides, even those not officially approved, if the agency determines it is needed to prevent the spread of an unexpected outbreak of crop-damaging insects, for example. But the provision has been widely abused.

That widespread abuse was chronicled in the Center for Biological Diversity’s recent report, Poisonous Process: How the EPA’s Chronic Misuse of ‘Emergency’ Pesticide Exemptions Increases Risks to Wildlife. The report concludes that emergency exemptions for sulfoxaflor are essentially a backdoor authorization allowing for its ongoing use on millions of acres of crops where exposure to pollinators through contaminated pollen is high. In fact, the so-called “emergencies” cited are routine and foreseeable occurrences.

Previously, in response to a lawsuit by beekeepers, the 9th Circuit Court of Appeals vacated the EPA’s original registration of sulfoxaflor in 2015. The EPA’s new 2016 registration for sulfoxaflor—purportedly designed to ensure essentially no exposure to bees—excluded crops like cotton and sorghum that are attractive to bees.

“The EPA is far too eager to find loopholes to approve harmful pesticides when it should be focusing on keeping people and wildlife safe from those pesticides,” said Donley. “The routine abuse of emergency exemptions has to stop.”

A recent study published in Nature found that sulfoxaflor exposure at low doses had severe consequences for bumblebee reproductive success. The authors cautioned against the EPA’s current trajectory of replacing older neonicotinoids with nearly identical insecticides like sulfoxaflor.

A major study published earlier this month found that more than 41 percent of the world’s insect species are on the fast track to extinction, and that a “serious reduction in pesticide usage” is key to preventing their extinction.