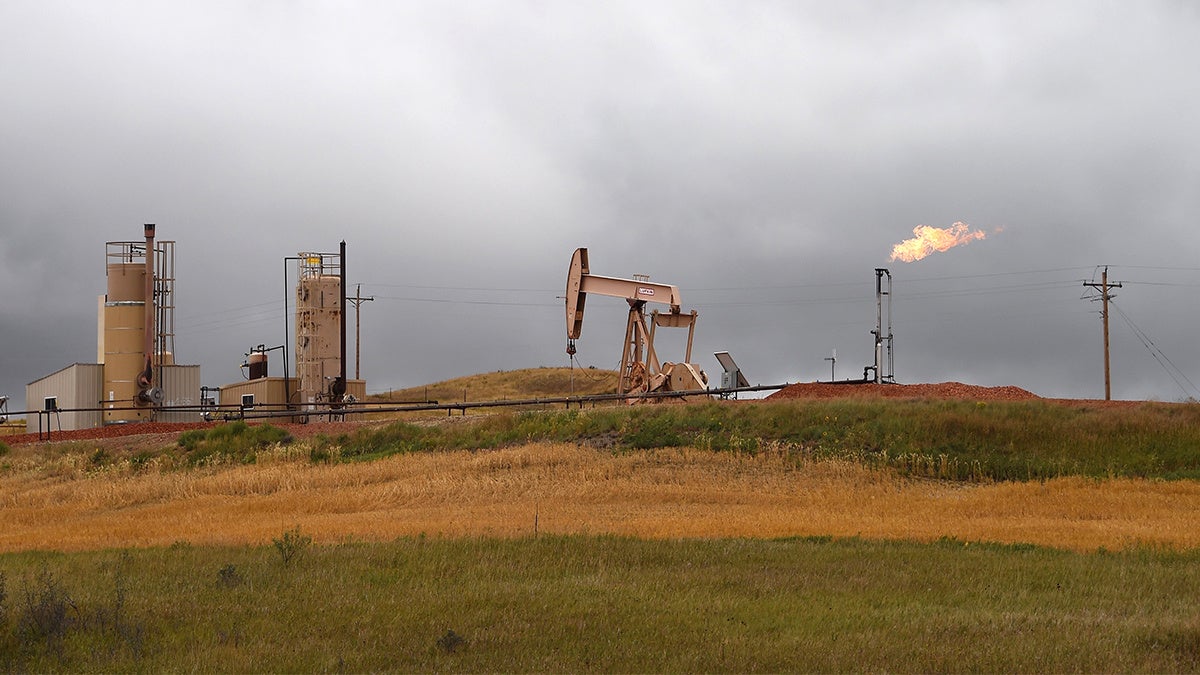 Amid dire scientific warnings that the international community must act immediately to slash greenhouse gas emissions, President Donald Trump‘s U.S. Environmental Protection Agency (EPA) is reportedly set to take another step in the opposite direction Thursday by unveiling a rule that would gut restrictions on the fossil fuel industry’s methane pollution.

According to The Wall Street Journal, which first reported the proposed rule change Thursday, the EPA’s plan would scrap regulations requiring the oil and gas industry to “install technologies that monitor and limit leaks from new wells, tanks and pipeline networks and to more frequently inspect for leaks.”

“It would also forestall legal requirements that would have forced the EPA to set rules on emissions from thousands of pre-existing wells and industry sites,” the Journal reported.

The Trump administration expects the rule, which must go through a 60-day public comment period, to take effect early next year. The rollback was immediately praised by the American Petroleum Institute, a major trade group representing the fossil fuel industry.

Because of methane’s potency — some estimates suggest the greenhouse gas has more than 80 times the warming power of carbon dioxide — environmentalists and scientists have warned the Trump administration’s efforts to gut methane regulations could have disastrous consequences.

“This is extraordinarily harmful,” Rachel Kyte, United Nations special representative on sustainable energy, said of the Trump administration’s proposed rule change. “Just at a time when the federal government’s job should be to help localities and states move faster toward cleaner energy and a cleaner economy, just at that moment when speed and scale is what’s at stake, the government is walking off the field.”

Trump administration officials, and the president himself, have gleefully touted the White House’s success in ramping up American production of methane-emitting natural gas, which Assistant Secretary for Fossil Energy Steven Winberg infamously described as “molecules of U.S. freedom.”

During the G20 summit in Japan in June, Trump said he is “not willing” to take action to curb greenhouse gas emissions because such a move would harm corporate profits.

A report published earlier this year by Oil Change International in collaboration with over a dozen other environmental groups warned that U.S. fossil fuel production has the potential to single-handedly imperil global efforts to combat the climate crisis.

“Right now, we’re on a sinking boat, and instead of just scooping water out, we must take immediate action to patch the hole where it’s gushing in,” said Patrick McCully of the Rainforest Action Network. “This means we must put a full-stop to fossil fuel expansion, or we all sink into climate chaos.”