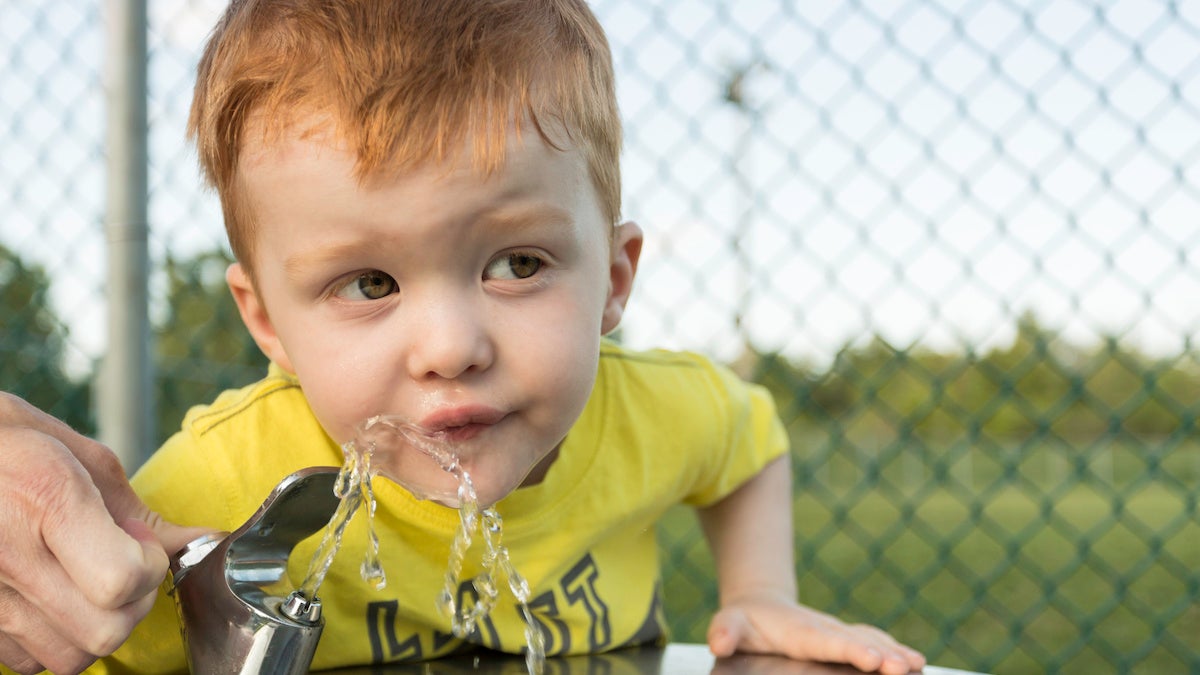 In defiance of a court order, the Trump administration Environmental Protection Agency (EPA) will not regulate perchlorate, a toxic chemical used in rocket fuel that contaminates drinking water and harms the development of fetuses and small children.

The move is in keeping with other Trump administration decisions not to impose recommended limits on toxic chemicals, such as its decision not to ban child-harming pesticide chlorpyrifos or known-carcinogen asbestos, The New York Times pointed out.

High concentrations of perchlorate have been found in at least 26 states, usually near military sites because of its use in rocket fuel. It has been shown to hamper the development of fetuses and young children by blocking the thyroid gland’s uptake of iodine and therefore interfering with hormone production. The EPA had been ordered by the courts to finalize regulations on the chemical by the end of June. Instead, administrator Andrew Wheeler will reverse a 2011 EPA finding that the chemical posed a health risk to between five and 16 million Americans and argue that it is “not in the public interest” to regulate it, two staff members familiar with the issue told The New York Times Thursday.

“The agency has determined that perchlorate does not occur with a frequency and at levels of public health concern, and that regulation of perchlorate does not present a meaningful opportunity for health risk reduction for persons served by public water systems,” the draft policy reads, staff members told The New York Times.

“EPA’s cynical decision to defy a court order and the law, and to ignore the science that, as the American Academy of Pediatrics has said, dictates a strong perchlorate standard to protect vulnerable kids, is a deeply disturbing violation of the agency’s mission,” Natural Resources Defense Council (NRDC) senior strategic director for health and food Erik Olson wrote. “It must be reversed.”

NRDC was behind the lawsuit that led to the court order the EPA is now violating.

BREAKING: @EPAAWheeler & Trump’s @EPA are choosing NOT to regulate #perchlorate, a dangerous chemical linked to fetal & infant brain damage and found in the tap water of millions of Americans. This decision ignores science and the law. We will fight this. https://t.co/4vb87Ip5ZS

In response, EPA spokeswoman Andrea Woods told The New York Times that a final decision had not been made and that the EPA would “shortly” send the final rule to the Office of Management and Budget.

“Any information that is shared or reported now would be premature, inappropriate and would be prejudging the formal rulemaking process,” she said.

In a separate statement released after The New York Times story broke, Wheeler said that perchlorate levels had already been successfully reduced because of joint state and EPA efforts.

“Because of steps that EPA, states and public water systems have taken to identify, monitor and mitigate perchlorate, the levels have decreased in drinking water,” Wheeler said, as The Hill reported. “This success demonstrates that EPA and states are working together to lead the world in providing safe drinking water to all Americans.”

Attempts to regulate perchlorate have been long delayed by opposition from the Department of Defense and the companies that supply it, and the NRDC suit was initially brought against Obama’s EPA for dragging its heels on a regulation after determining in 2011 that perchlorate posed a health risk, according to The New York Times.

But the Trump EPA is going even further by reversing that 2011 decision. NRDC’s Olson explained how it is justifying the reversal and why it is such a threat to children’s health:

To explain why it’s revoking its previous finding, EPA now contends its 2008 health advisory for perchlorate in drinking water—set at 15 parts per billion or ppb—is far more protective of health than needed. That 15 ppb health advisory was based on a 2005 National Academy of Sciences study. Instead, Wheeler now finds a level of 56 ppb would be safe, and perhaps even 90 ppb would be fine. EPA admits that a standard of 56 ppb would allow those kids exposed to perchlorate in drinking water at above this level to have an average IQ loss of two points. People at the lower end of the IQ spectrum could lose far more IQ points. In concluding 56 ppb is safe, the agency would allow an unprecedented level of adverse impact on children’s brain development.

Other environmental groups have also spoken out against a 56 ppb standard.

“The science on perchlorate is very clear: It harms infants and the developing fetus,” Olga Naidenko, senior science adviser for children’s environmental health at the Environmental Working Group, said when such a standard was first floated in May of 2019, as The Hill reported. “Perchlorate can cause irreparable damage to both cognitive and physical development. Instead of taking action to lower the levels of this rocket fuel chemical in drinking water, the administration’s plan will endanger the health of future generations of kids.”