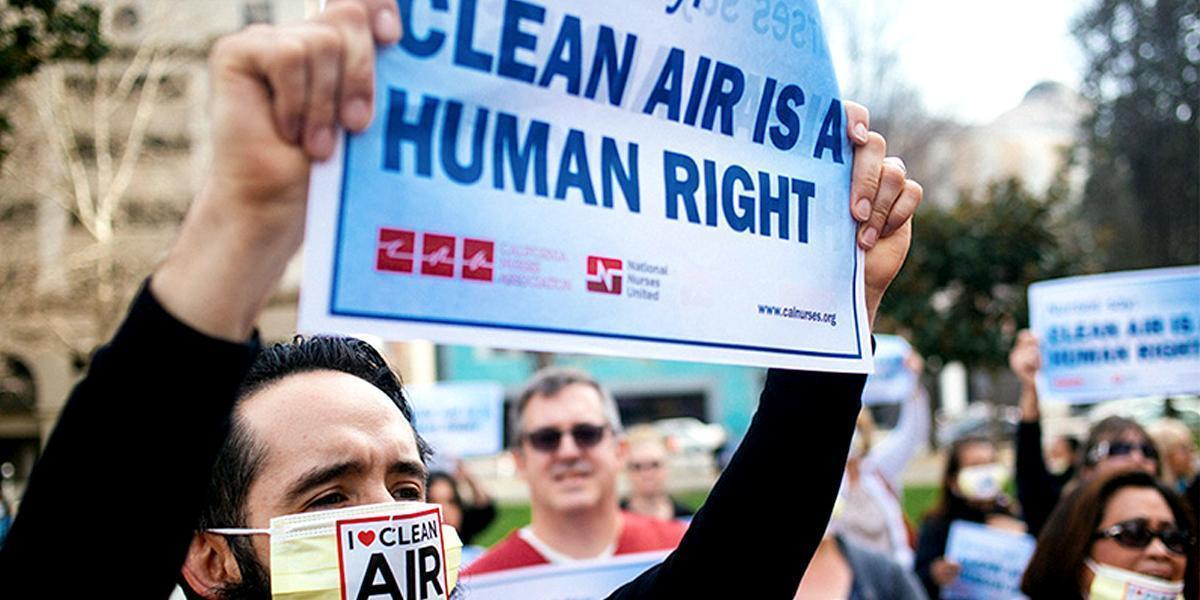 The U.S. Environmental Protection Agency (EPA) announced Tuesday evening that it is delaying implementation of the 2015 smog standard. The standard is a key health protection for millions of people in the U.S.

“The EPA found that meeting the standard would save lives and prevent asthma attacks in children,” said Seth Johnson, an Earthjustice attorney who represents a coalition of public health and environmental groups in litigation over the smog standard.

“The delay in implementing the standard means people will suffer asthma attacks and die. The EPA could prevent those harms from happening. Instead, the Pruitt/Trump EPA is rolling over for polluters. Families are the ones who will pay the price. This delay is illegal and will almost certainly be challenged in court.”

Ozone, the main component of smog, is a corrosive greenhouse gas that causes asthma attacks and can kill people. Children, asthmatics, and the elderly are especially vulnerable, but smog harms even healthy adults.

In April, the EPA sought time to review the 2015 smog standard, and obtained a delay in the ongoing litigation in the U.S. Court of Appeals for the District of Columbia Circuit. Public health and environmental organizations warned at the time that EPA was likely to seek to delay and weaken the standard.