Trump Admin ‘Waging a War on Children’ Through EPA Rollbacks 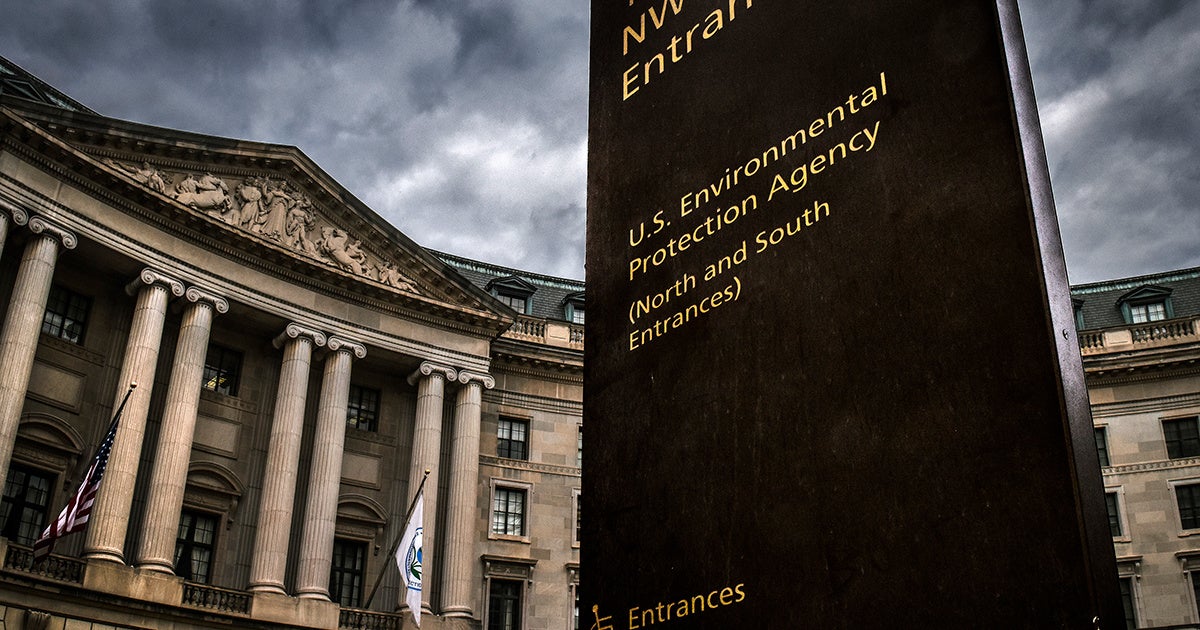 An earlier draft of the proposal from the EPA showed language that described how “children, the elderly and the poor … are most vulnerable to climate-related health effects” and detailed specific impacts of climate change on children that was deleted during a White House Office of Information and Regulatory Affairs review.

“Every day we see more evidence that this administration is actively working against the health and safety of the most vulnerable Americans — our children,” Ken Cook, president of the Environmental Working Group, said Wednesday in a statement. “Tragically, it’s not an exaggeration to say that the Trump administration is waging a war on children.”

The original proposal to roll back limits on household appliance use of HFCs, which are thousands of times more potent than carbon dioxide when released into the atmosphere, was introduced last month. The deleted language follows the agency’s decision to put the director of its childrens’ health office on a mysterious “administrative leave” that many speculate is an attempt to sideline the office’s work entirely.