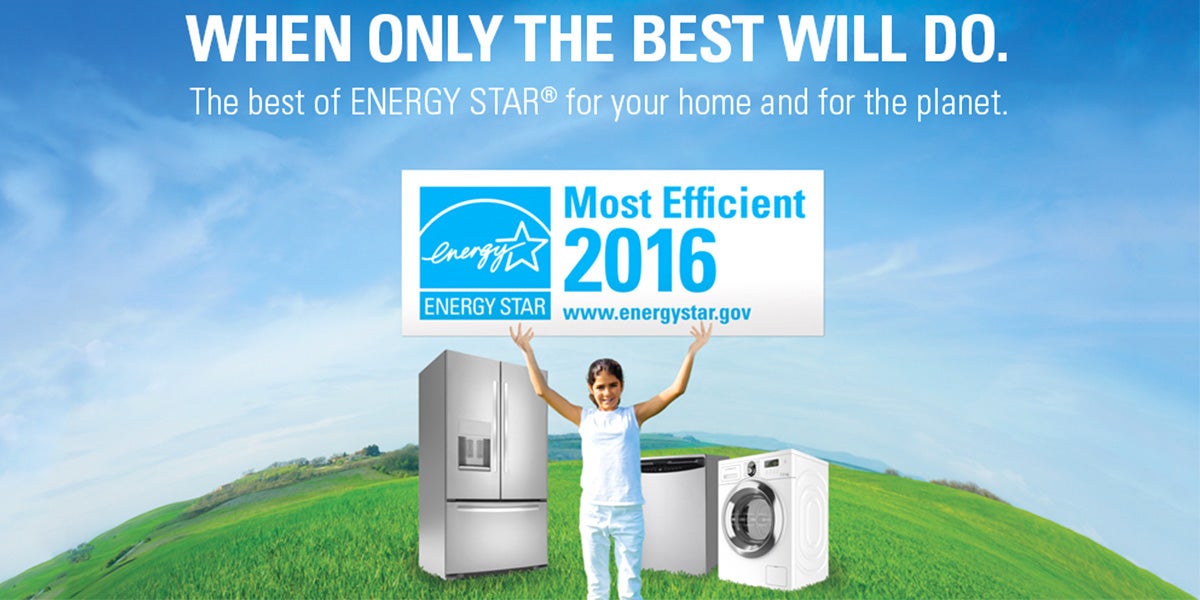 President Trump and his allies in Congress are seeking to eliminate energy efficiency requirements for appliances, automobiles and other energy consuming applications in an effort that will cost American families and consumers trillions of dollars over time, according to a new report issued today by Public Citizen.

“Trump’s decision to target efficiency initiatives discredits his claim that he withdrew from the Paris climate accord because of concerns that the deal would cost U.S. jobs. These programs unambiguously would help meet the goals of the accord and benefit the U.S. economy and yet Trump is still targeting them,” said Taylor Lincoln, research director of Public Citizen’s Congress Watch division and author of the report, Blinded by the Light.

Among the findings of the report:

The far-right U.S. House Freedom Caucus seeks to repeal 22 efficiency standards for appliances that would save consumers $212 billion over the next 30 years if the standards are left intact, according to U.S. Department of Energy projections. Standards for all appliances are projected to cumulatively save Americans $2.4 trillion by 2035.

The Trump administration has proposed eliminating the Energy Star program, which recognizes products with outstanding efficiency performance. The program saved Americans $430 billion from 1990 to 2015, and $36 billion in 2015, alone, according to the U.S. Environmental Protection Agency.

Additionally, the Trump administration proposes to eliminate the Advanced Research Projects Agency-Energy program, which provides capital for early-stage clean energy pursuits. Relatedly, the administration proposes to cut the budget of the U.S. Office of Energy Efficiency and Renewable Energy (EERE) by 70 percent. EERE conducts research into clean energy technologies and is credited with helping to bring the cost of solar electricity down nearly to that of electricity generated by fossil fuels.

Energy efficiency requirements have a record of spurring innovation that yields better products, as in the case of the light bulb standard in the 2007 energy bill, which hastened the development of inexpensive, super-efficient LED light bulbs, according to the report. Improved efficiency also has been the primary reason that U.S. electricity consumption has increased by only five percent since 2001 while the economy has grown by 75 percent.

“Even if Trump believes that climate change is a hoax and breathing smog builds character, he should see his way to supporting energy efficiency initiatives simply because they save consumers so much money,” said David Arkush, managing director of Public Citizen’s climate program. “The savings from these programs literally approach the scale of Trump’s most lavish promises for infrastructure spending.”

8 Sustainable Home Improvements You Can Make In 2022