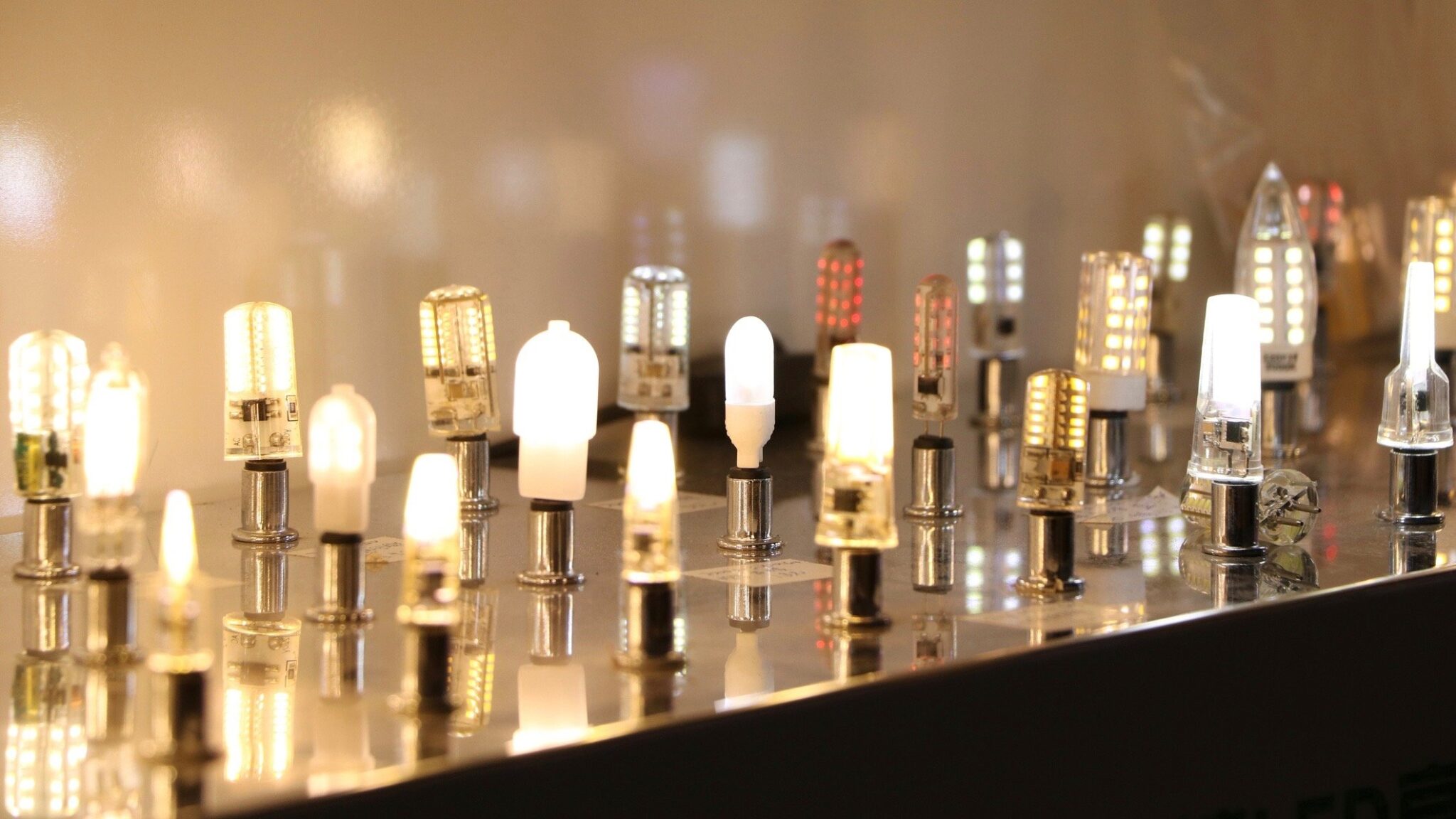 The Trump administration is rolling back energy efficiency standards for light bulbs that would have kept millions of tons of carbon dioxide out of the atmosphere, CNBC reported Wednesday.

The Department of Energy (DOE) announced Wednesday it would reverse a requirement that three-way, recessed can, candle-shaped and round bulbs switch from incandescent and halogen bulbs to more energy-efficient LED varieties. The requirement would have gone into effect in January 2020 and would have impacted bulbs that fill 2.7 billion U.S. sockets, nearly half the sockets in the country, the Natural Resources Defense Council (NRDC) explained.

The DOE also said it would not update standards for bulbs still included in a light-bulb efficiency regulation, like common pear-shaped bulbs. Together, the two decisions will add $14 billion to yearly U.S. energy bills up to 2025 and consume at least 25 power plants worth of energy annually, the NRDC calculated.

BREAKING: The Dept. of @Energy announced it will proceed with rolling back energy-saving standards for everyday light bulbs, leading to higher energy bills for homes and businesses, plus significantly more pollution harming our health and the environment: https://t.co/OLwaTfFhHS

“The Energy Department flat out got it wrong today,” Alliance to Save Energy President Jason Hartke said of the rollback, as CNBC reported. “Instead of moving us forward, this rule will keep more energy-wasting bulbs on store shelves and saddle the average American household with about 0 in unnecessary energy costs every year. Wasting energy with inefficient lightbulbs isn’t just costly for homes and businesses, it’s terrible for our climate.”

The reversed regulation has its origins in a bill that passed Congress and was signed into law by President George W. Bush in 2007. That bill aimed to phase out incandescent and halogen bulbs by 2020, according to the NRDC. It was updated in 2017 to include the reflector, candle-shaped, three-way and round bulbs that the DOE is now excluding.

The NRDC claims the rollback is illegal because it violates the “anti-backsliding” provision that says the DOE cannot weaken standards once they are put in place.

“We will explore all options, including litigation, to stop this completely misguided and unlawful action,” Noah Horowitz, director of the NRDC’s Center for Energy Efficiency Standards, said in a statement reported by CNBC.

However, DOE spokeswoman Shaylyn Hynes told The New York Times that the 2007 law only mandated the department issue standards when “economically justified.” She argued that the reversed standards were not.

The rollback “will ensure that the choice of how to light homes and businesses is left to the American people, not the federal government,” she said.

The National Electrical Manufacturers Association, the trade association for light bulb makers, praised the DOE’s decision and said it “will not impact the market’s continuing, rapid adoption of energy-saving lighting.”

But Andrew deLaski, executive director of the Appliance Standards Awareness Project, questioned the motives of the light bulb makers. He told NPR that a single LED light bulb can last a consumer 10 years or more, which means the companies have an interest in encouraging the continued use of shorter-lasting, less efficient bulbs.

But for everyone besides the light bulb makers, preserving inefficient bulbs is wrong-headed.