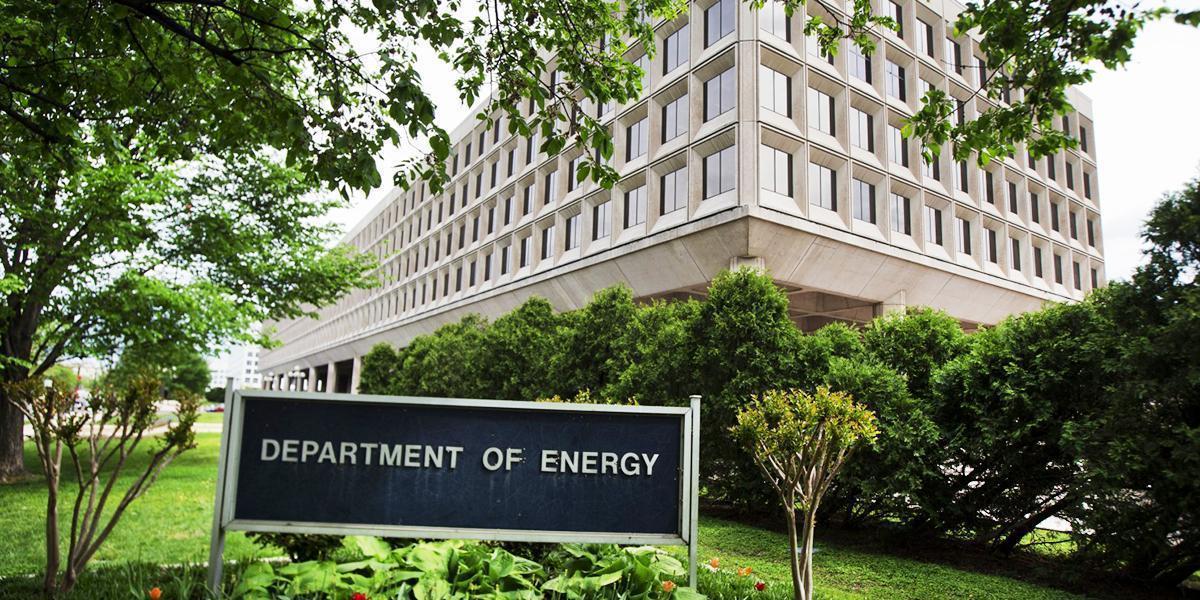 The Trump administration is planning to put the U.S. Department of Energy’s budget for its renewable energy and energy efficiency program on the chopping block with a proposal to slash it by 70 percent.

That’s according to a draft 2018 budget proposal obtained by Axios.

In total, the data obtained by Axios show that U.S. Department of Energy’s office of Energy Efficiency & Renewable Energy budget went from $2,073 million in 2017 to a proposed $636 million for 2018, which marks a nearly 70-percent decrease.

The news outlet’s Amy Harder writes that the plan is unlikely to get congressional approval but is important nonetheless, as “[i]t puts a low marker down to negotiate with Congress. The lower the starting point, the lower the ultimate numbers could well end up.”

Rep. Keith Ellison reacted to the news on Twitter, writing: “Cutting renewable energy by 70% will not only cost us jobs, it will worsen public health & hurt our environment!”

A recent analysis of U.S. Department of Energy data by the Sierra Club backs up the Congressional Progressive Caucus co-chair’s claim about the job costs.

Nationwide, “clean energy jobs outnumber all fossil fuel jobs by over 2.5 to 1; and they outnumber all jobs in coal and gas by 5 to 1,” the group wrote.

The U.S. Department of Energy’s offices for nuclear power and fossil-fuel energy, would also be cut, Axios also reported, though by a smaller margin—31 percent and 54 percent respectively.

The new reporting comes as the U.K.-based accounting firm Ernst & Young’s most recent Renewable Energy Country Attractiveness Index shows that the U.S. has fallen from the top spot to number three. It’s a less attractive to market to invest in renewables thanks in part to President Donald Trump’s order to gut his predecessor’s Clean Power Plan.

“A marked shift in U.S. policy has resulted in the demise of the Clean Power Plan, which has made renewable investors more nervous about possible reductions to the Investment Tax Credit and Production Tax Credit. Concerns also include if gas prices continue to remain low and transmission capacity remains stagnant,” the index states.

The most attractive market is now China, with India coming in at number two.

And those two countries, Climate Action Tracker said Monday, “are set to overachieve their Paris agreement climate pledges.” Trump, meanwhile, has aimed a “wrecking ball” at the climate.

“The highly adverse rollbacks of U.S. climate policies by the Trump administration, if fully implemented and not compensated by other actors, are projected to flatten U.S. emissions instead of continuing on a downward trend,” said professor Niklas Höhne of NewClimate Institute.