Leaked Trump Administration Memo: Keep Public in Dark About How Endangered Species Decisions Are Made 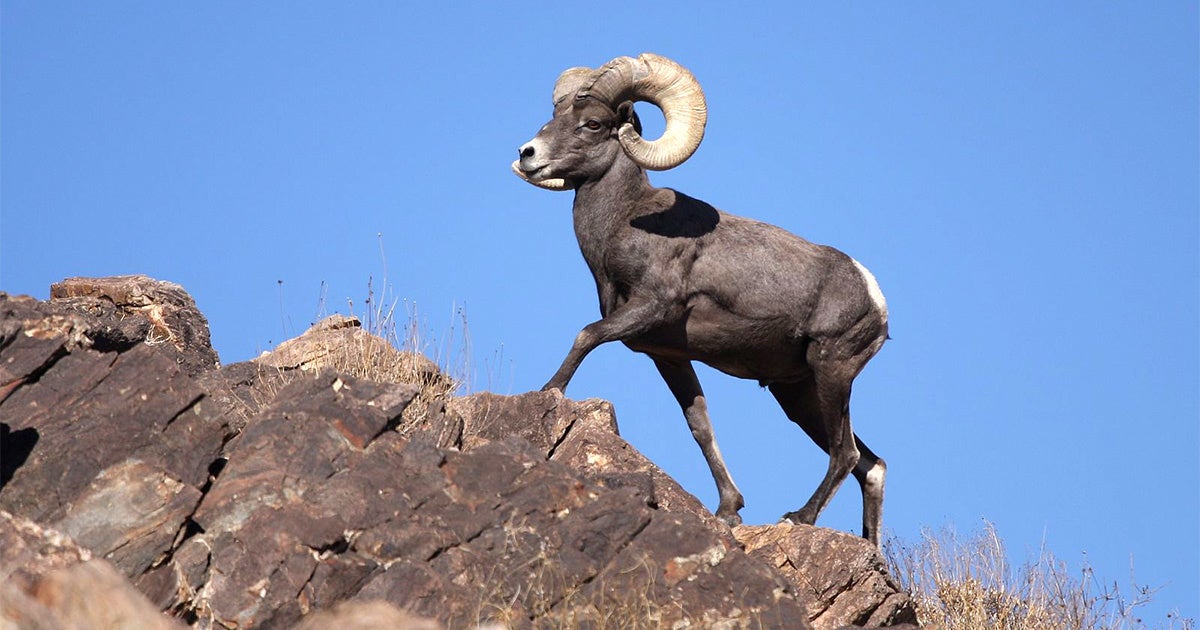 In a Trump administration memorandum leaked to the Center for Biological Diversity, the U.S. Fish and Wildlife Service is directing its staff to withhold, or delay releasing, certain public records about how the Endangered Species Act is carried out. That includes records where the advice of career wildlife scientists may be overridden by political appointees in the Trump administration.

“This is a clear attempt to stifle science and boost Trump’s anti-wildlife agenda,” said Meg Townsend, the Center for Biological Diversity’s open government attorney. “The public has every right to know how our government makes decisions about the fate of our most endangered species. This memo keeps the public in the dark and creates the perfect environment for political meddling.”

The memo recommends that the U.S. Fish and Wildlife Service limit the information released to the public for decisions regarding species protected under the Endangered Species Act. It provides a list of types of records for agency staff to withhold, including drafts of policies and rules, briefing documents and decision meeting notes and summaries.

The agency has already implemented aspects of this guidance in actions like the Keystone XL pipeline construction lawsuit, and in the U.S. Fish and Wildlife Service’s decision last year to prematurely remove endangered species protection from Yellowstone grizzly bears, as the memo confirms.

“Directing the agency to hide science violates every notion of the scientific process, which is supposed to be open and reviewable,” said Townsend. “If the Service covers up dissenting views, it can get away with all kinds of bad decisions that could do enormous damage to some of America’s most imperiled plants and animals.”

As this memo recommends that agency staff take a less transparent approach, Trump’s anti-wildlife agenda is being pushed at all levels of government. Removing the public’s ability to know what its government is doing—which is contrary to the spirit of the Freedom of Information Act—means that it will be more difficult to legally challenge agency actions that harm imperiled wildlife.