Trump Doubles Down on Climate Science Denial Live on FOX 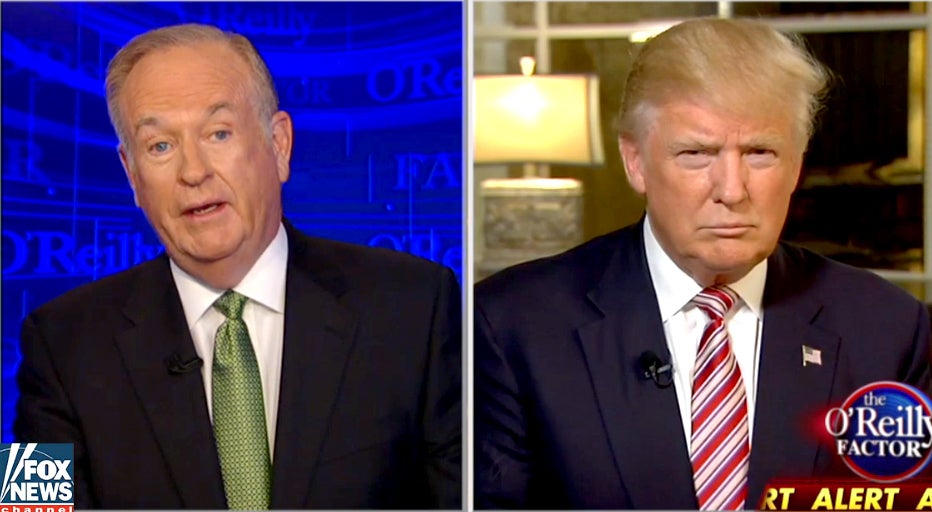 Donald Trump doubled down on his fringe climate change conspiracy theories on FOX news (watch at minute 4:00) late last night, confirming that he still believes it is a “hoax” when pressed by Bill O’Reilly. 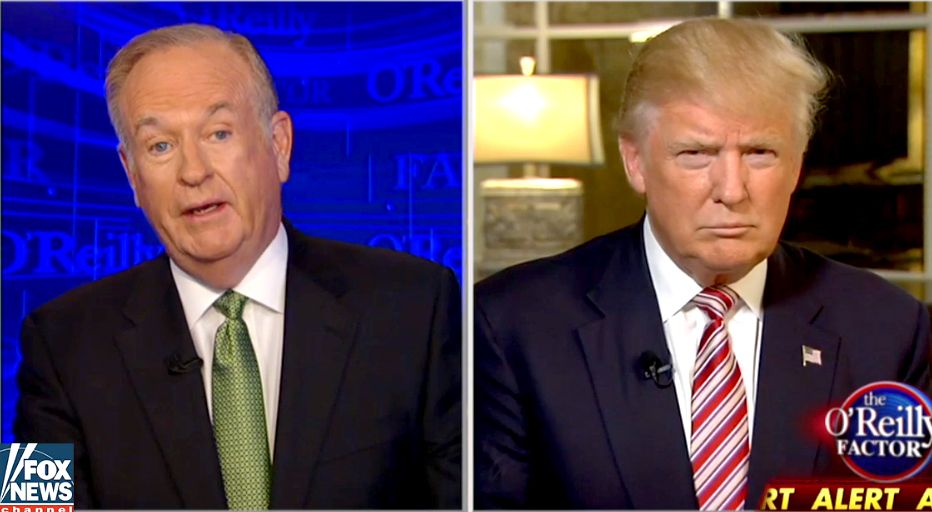 Trump’s continued dismissal of science would keep him isolated on the world stage, where every single world leader acknowledges the dangers and science of climate change (you can find and read quotes from every world leader here).

It’s clear why Clinton pummels Trump by 38 points on the issue of climate change, the widest spread between them on any single issue, according to Gallup.

“If Donald Trump thinks he can negotiate with the hard facts of climate science, he’s going to fail just as badly as he did in Atlantic City,” Khalid Pitts, Sierra Club national political director, said. “His unhinged conspiracy theories denying science would embarrass our country around the world and endanger families across the country who are already feeling the pain of extreme droughts and storms fueled by the climate crisis.”

Here’s the transcript of Trump on FOX News:

O’REILLY: Okay. But did you ever call climate change a hoax?

TRUMP: Well, I might have because when I look at some of the things that are going on, in fact, if you look at Europe where they had their big summit a couple of years ago, where people were sending out emails, scientists practically calling it a hoax and they were laughing at it. So, yes, I probably did. I see what’s going on and you see what’s going on.

TRUMP: Well, they are saying man made and I say it could have a minor impact but nothing, nothing to what they’re talking about.