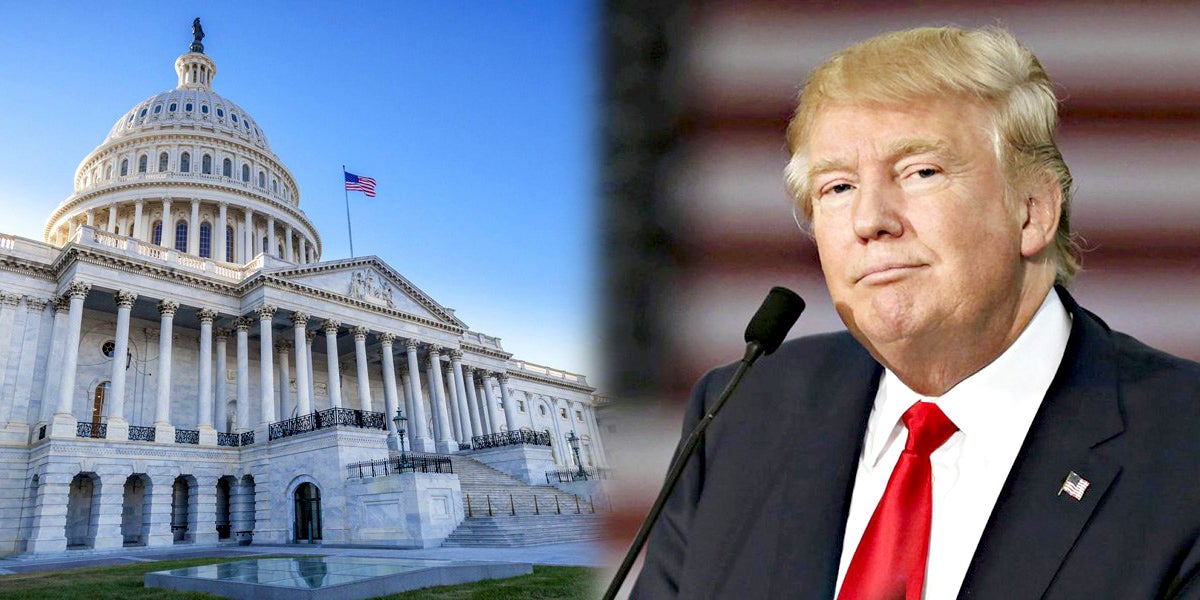 President Trump signed his first Congressional Review Act-sponsored bill (CRA) Tuesday, declaring at the signing that “energy jobs are coming back” and “lots of people [are] going back to work now.”

The legislation, in fact, doesn’t deal directly with jobs, but rather repeals a Dodd-Frank rule requiring extraction companies to disclose payments made to foreign governments—a regulation Trump’s new Sec. of State Rex Tillerson lobbied against as CEO of ExxonMobil.

Some in the GOP may have a bit of buyer’s remorse about the bill: a group of senators who voted for the resolution sent a letter to the U.S. Securities and Exchange Commission earlier this month asking the agency to create a new version of the rule and supporting any “legislative or other solutions” to address limits imposed by the CRA.

“The U.S. had been at the forefront on the transparency issue, with more than 30 countries following in its footsteps to pass similar legislation,” said Isabel Munilla of Oxfam International in a statement after the House initially voted to kill the rule. “State-owned companies from Brazil, China and Russia are all now required to disclose their payments. If the Senate follows suit in overturning this rule, the U.S. will go from a leader into a laggard.”