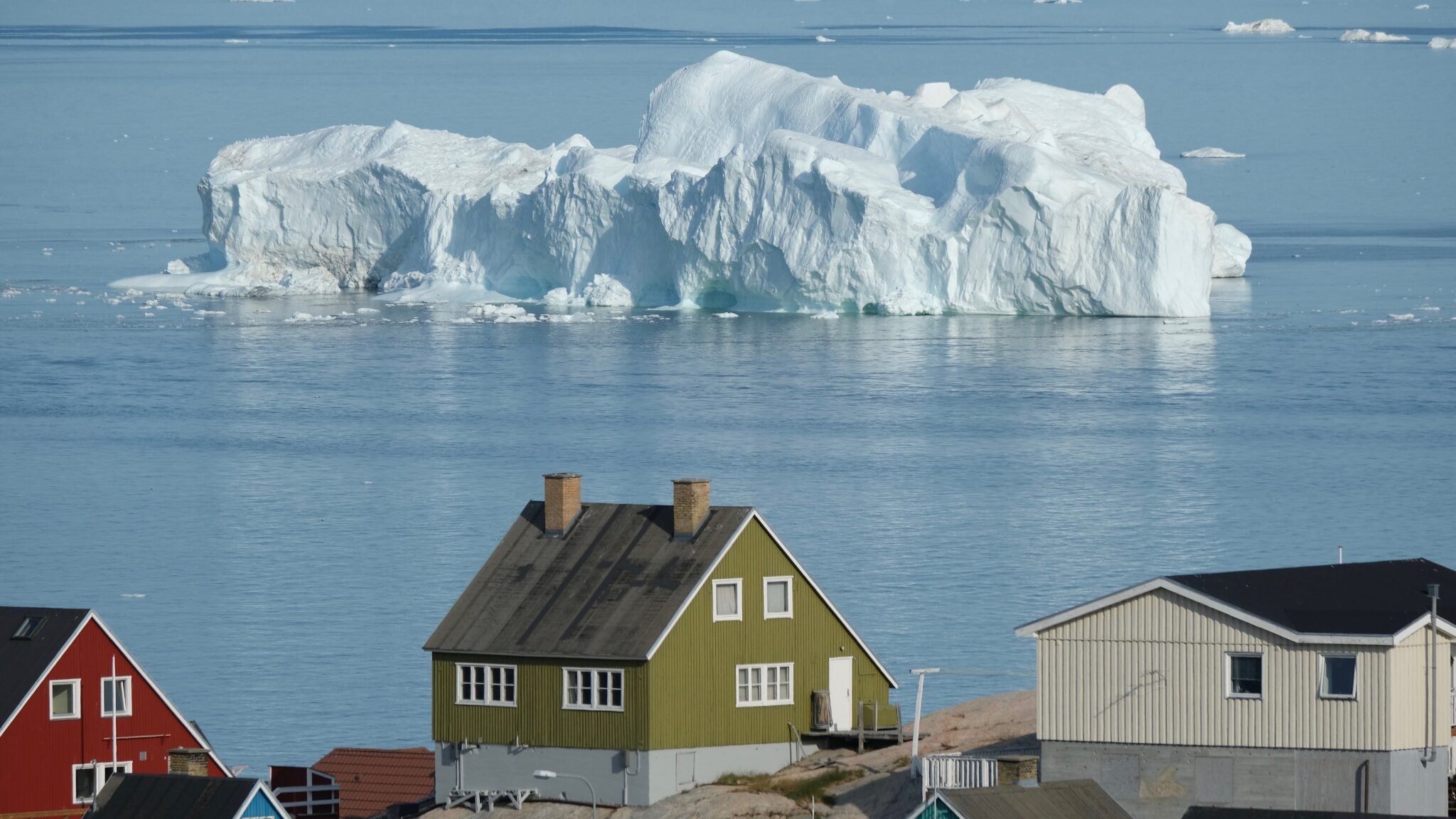 Trump was scheduled to visit the country Sept. 2 and 3 on the invitation of Queen Margrethe II, The New York Times reported. But he announced the trip was off via Twitter Tuesday after Danish Prime Minister Mette Frederiksen dismissed the idea of selling the semi-autonomous territory.

“Denmark is a very special country with incredible people, but based on Prime Minister Mette Frederiksen’s comments, that she would have no interest in discussing the purchase of Greenland, I will be postponing our meeting scheduled in two weeks for another time,” Trump tweeted. “The Prime Minister was able to save a great deal of expense and effort for both the United States and Denmark by being so direct. I thank her for that and look forward to rescheduling sometime in the future!”

Reports emerged last week that Trump had long expressed interest in purchasing the world’s largest island. When asked about the idea Sunday, he treated the sale more as a possibility than a concrete plan.

“It’s just something we talked about,” Trump told reporters Sunday, as ABC News reported. “So the concept came up and I said, ‘Certainly, I’d be. Strategically, it’s interesting, and we’d be interested.’ But we’ll talk to them a little bit. It’s not number one on the burner, I can tell you that.”

He also said that discussing such a purchase was not the purpose of his trip to Denmark, The New York Times reported.

But he also seemed to relish the attention sparked by news of the potential sale, The New York Times said, even tweeting an image of Greenland Photoshopped to include a Trump tower.

“I promise not to do this to Greenland!” he wrote.

But the Danish prime minister doused his hopes Sunday.

Greenland is home to 57,000 people. It is an autonomous Danish territory with its own parliament, but receives two thirds of its budget revenue from Denmark, according to BBC News. Denmark is also responsible for its defense and foreign policy, Reuters reported.

Greenland is also on the front lines of the climate crisis, something Trump has long denied. Its ice sheet is melting at alarming rates, though this could also increase access to the island’s mineral resources, BBC News said. Ironically, it is resources like coal and uranium that have attracted Trump’s attention to the territory, according to The New York Times.