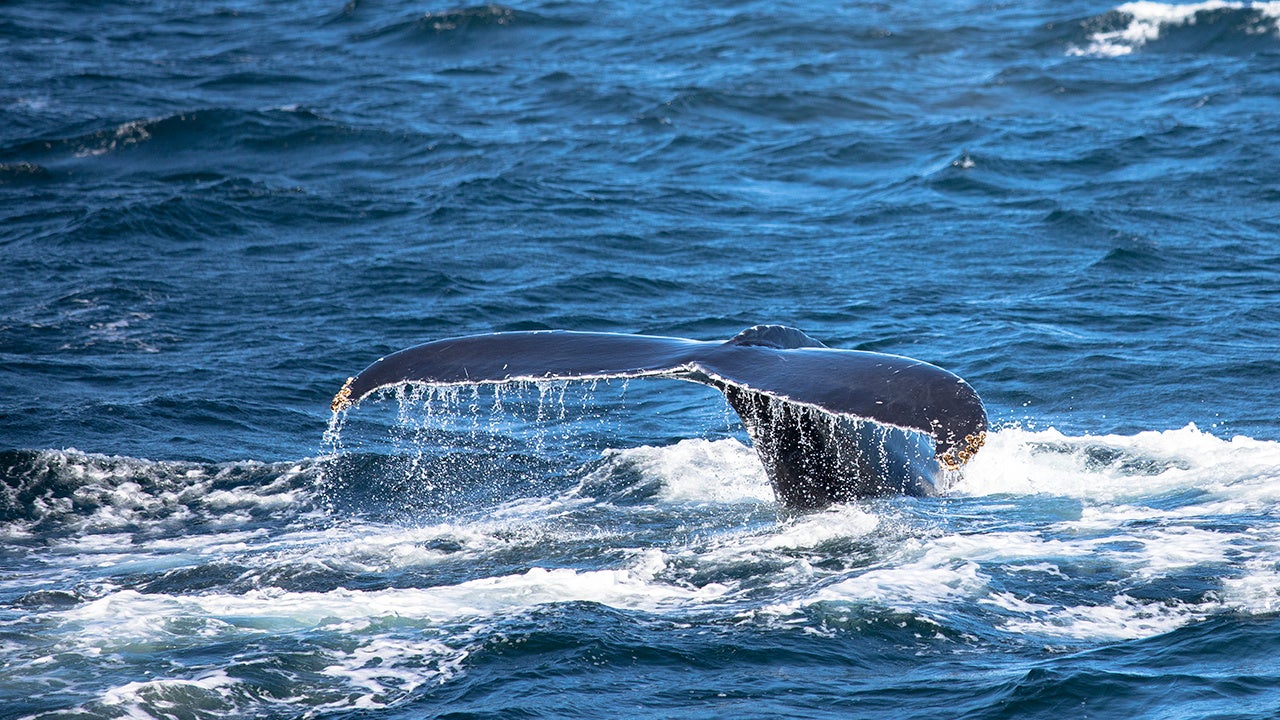 In a move that environmentalists warned could further imperil hundreds of endangered species and a protected habitat for the sake of profit, President Donald Trump on Friday signed a proclamation rolling back an Obama-era order and opening nearly 5,000 square miles off the coast of New England to commercial fishing.

“We’re opening it today,” Trump said during a roundtable talk in Maine with commercial fishermen and the state’s former governor Paul LePage. “What reason did he have for closing 5,000 miles? That’s a lot of miles. Five thousand square miles is a lot. He didn’t have a reason, in my opinion.”

The reason behind the establishment of the Northeast Canyons and Seamounts Marine National Monument in 2016, conservation groups hastened to point out, was to shield endangered species and their ecosystem from harmful intrusion and permanent damage by commercial interests.

“Opening up the nation’s only marine national monument in the Atlantic will help no one but a handful of fishers while risking irreparable damage to the marine wildlife that have no other fully protected areas off our eastern seaboard,” said Bob Dreher, senior vice president of Conservation Programs at Defenders of Wildlife. “Ancient and slow-growing deep sea corals, endangered large whales and sea turtles, and an incredible array of fish, seabirds, sharks, dolphins, and other wildlife—these are the species and habitats that will pay the price.”

During the roundtable discussion Friday, Trump said “I love that” when Interior Secretary David Bernhardt—a former oil and mining lobbyist—informed the president that his proclamation is effectively “taking down a ‘no fishing’ sign” in the Atlantic Ocean.

“The minute you sign it, we will begin planning,” Bernhardt said.

Trump’s order Friday is just the latest move the president has taken to gut environmental protections under the cover of the Covid-19 pandemic and a nationwide uprising over police brutality. On Thursday, as Common Dreams reported, Trump signed an executive order allowing federal agencies to waive environmental rules to speed approval of energy projects like oil pipelines.

In the middle of national crises, Trump is quietly putting hundreds of species at risk.https://t.co/VGFUoNrf4V

Brad Sewell, senior director of oceans for the Natural Resources Defense Council (NRDC), said in a statement that commercial fishing “poses a range of threats, such as harm to deep-sea corals from heavy fishing gear, and entanglement of bycatch and marine mammals.”

Sewell said NRDC is prepared to take legal action against the Trump administration to “protect these marine treasures from harm and exploitation by commercial fishing and other extractive industries.”

“These fragile, extraordinary ocean areas are full of thousand-year-old corals, endangered whales, and other precious marine life,” said Sewell. “They belong to all Americans, and they are held in trust for future generations.”