Trump’s Coal Bailout Could Cause Spike in Deaths From Pollution 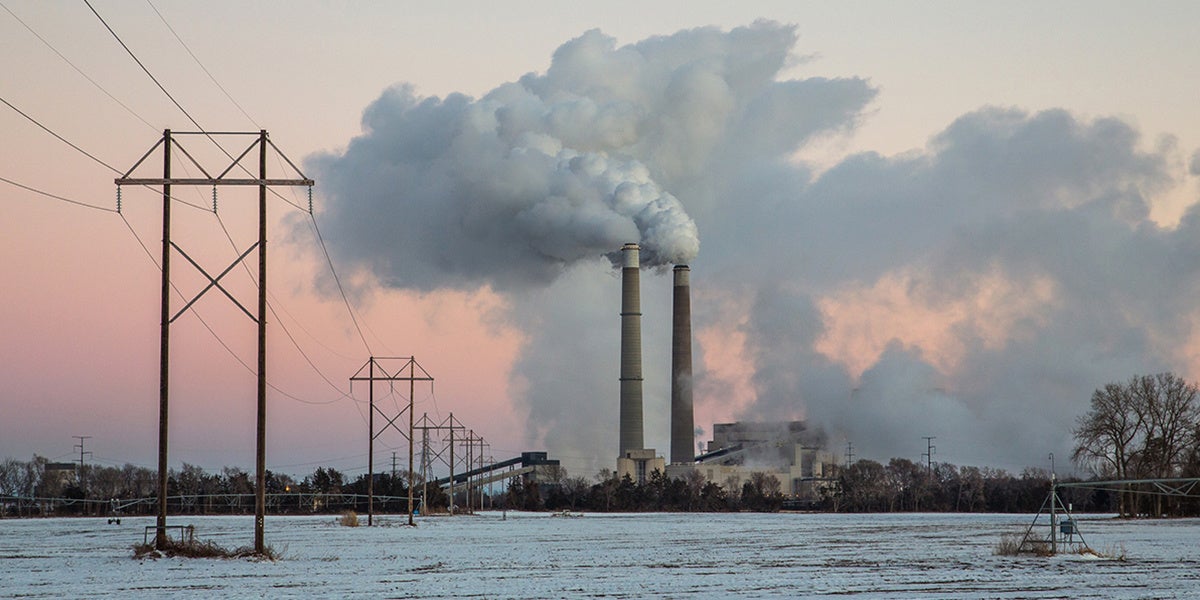 The Trump administration’s plan to bail out coal and nuclear industries could cause one American death from pollution for every two to four additional coal jobs generated over the next two years, according to new research.

A study released Thursday from Resources for the Future, a nonpartisan think tank, finds that the plan could cause between 353 to 815 premature deaths between 2019 and 2020 while generating fewer than 800 coal jobs. The study also finds that the plan would increase CO2 emissions by 22 million tons, or roughly the same amount as 4.3 million additional cars on the road.

Although nuclear power does not generate carbon dioxide that drives climate change, burning coal does—and the possible federal intervention would boost those emissions by 22 million short tons over two years, the analysis finds.

The administration is justifying its push to subsidize coal and nuclear power plants on national security grounds, with Trump touting coal as bomb proof during a visit to a West Virginia charity dinner on Tuesday. “You bomb a pipeline, that’s the end of the pipeline,” Trump said. “With coal, that stuff is indestructible.”