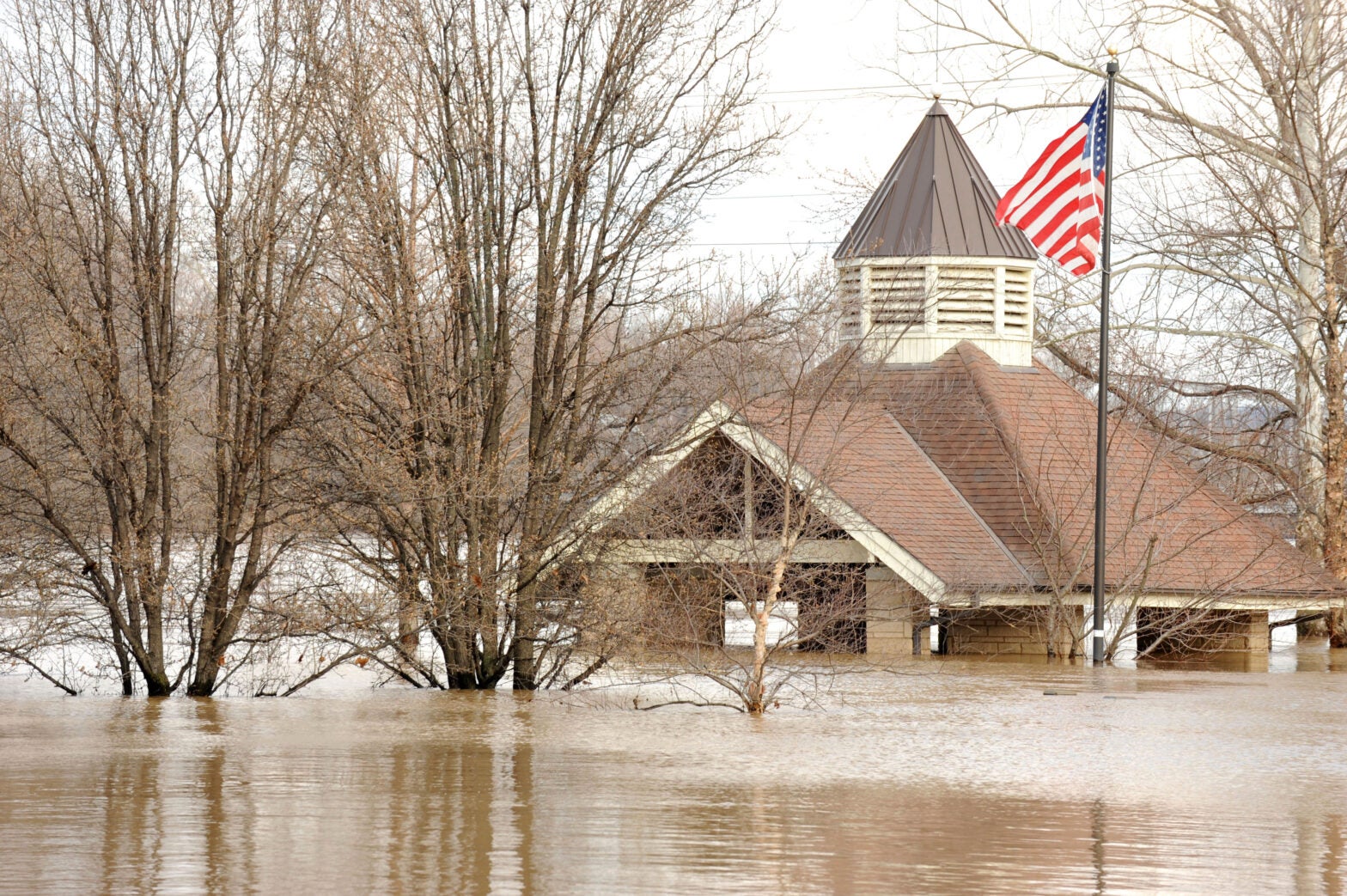 A scientific report done every four years has been thrust into the spotlight because its findings directly contradict statements from the president and various cabinet officials.

If the Trump administration chooses to reject the pending national Climate Science Special Report, it would be more damaging than pulling the U.S. out of the Paris agreement. Full stop. This is a bold claim, but as an economist and scientist who was a vice chair of the committee that shepherded the last national climate assessment report to its completion, I can explain why this is the case.

To see why the Climate Science Special Report is so important, first consider some historical context.

In 1990, Congress mandated that government scientists prepare and transmit a report to the president and the Congress every four years that “integrates, evaluates, and interprets” findings of the U.S. Global Change Research Program. It must characterize the “effects of global change on the natural environment, agriculture, energy production and use, land and water resources, transportation, human health and welfare, human social systems and biological diversity.” It also calls for scientists to project climate trends decades into the future.

The upcoming Climate Science Special Report, upon which the administration must bestow either its approval or its rejection sometime in the near future, is the first major component of the Fourth National Climate Assessment. Combined with a second section that will analyze climate change’s impacts on different regions and sectors of the economy, it must, by law, be submitted in some form to Congress and the public by the end of 2017. The previous assessment was released to the public by President Obama in a Rose Garden ceremony on May 6, 2014.

So, what does the latest Climate Science Special Report say? On the basis of new and stronger science, it extends, confirms and elaborates conclusions on climate risks reported in the third National Climate Assessment nearly four years ago. The forthcoming National Climate Assessment is now more secure in its core findings and includes two new important developments: advances in what is called attribution science and the importance of using this new information to implement effective adaptation.

The report also reconfirms that it is not too late for Americans to respond to growing climate change risks. This was a major conclusion of the NCA3, but it is worthy of repeating. Put quite simply, it assures Americans that we can work individually and together to reduce our carbon footprint and to adapt to the dangers of climate change, both observed and projected.

State and city action on Paris

So why would rejecting the forthcoming CSSR be more damaging to public health and welfare across the country than withdrawing from the Paris agreement? The reason lies in the crucial difference between the two: the Paris agreement focuses on reducing emissions, while the Climate Science Special Report is designed to help the U.S. better adapt to the effects of climate change even as it underscores the importance of cutting emissions.

We, like many other nations, were “leading from behind” when we helped 196 nations achieve and accept the Paris agreement in 2015. China was already reducing its carbon emissions significantly as a co-benefit to reducing conventional air pollution. States like California and the entire New England region had already implemented cap and trade programs to do the same.

Meanwhile, cities like New York and Los Angeles were similarly committing their own scarce resources to reduce emissions and adopt adaptation plans. Corporations across the country are changing their business plans to reduce their emissions and to protect their bottom-line resilience.

The message of all this decentralized action is clear: The emissions reduction train had, by Nov. 4, 2016 when the Paris agreement came into force, already left the station. Leaving the Paris agreement was a bad idea, but it was not going to call the train back.

By contrast, the NCA4 includes vital information that will help policymakers and society at large to adapt more securely to the effects of a dynamic climate. The previous national climate assessment report did exactly that, providing not only data on how climate change is affecting the U.S. now, broken down by region and industry, but also stronger foundations for designing effective adaptive strategies.

A New York Times article recently noted that some scientists involved in the climate report are concerned about what the administration will do.

A decision to reject the report would, of course, diminish the credibility of hundreds of government scientists who have worked the climate problem for decades. The CSSR is the product of exactly the “peer-reviewed and objectively reviewed methodology and evaluation” that the U.S. Environmental Protection Agency Administrator Scott Pruitt has called for.

Trump has already refused to accept high-confidence conclusions from 17 intelligence agencies across the federal government, which makes it makes it more difficult to make progress in protecting our next national election from cyberattacks. Similarly, rejecting the high-confidence findings from the 13 federal agencies whose scientists contributed to the Climate Science Special Report would make it much more difficult for Americans to protect themselves from existing and projected climate risks in a number of ways.

As such, President Trump’s rejection of the 2018 Climate Science Special Report would unnecessarily place American citizens in harm’s way in every corner of the country. Studies have shown that hundreds of people and billions of dollars would be lost over the coming years if emissions continue unabated.

I know that his supporters and climate skeptics would call that statement hyperbole, but I believe that it is not. People will die if the president rejects the upcoming Climate Science Special Report because they will not be protected. Nobody can identify exactly who and when, but it is possible to describe many of them with incredible precision.

The dead will be drawn randomly across all 50 states from populations of poor, elderly and/or very young Americans who live close to rivers, streams, oceans or lakes in regions that are already prone to extreme weather events, intense summer heat and newly observed vector-borne diseases. By dismissing the best available climate science, the administration will slow or reverse the country’s efforts to adapt to the dangerous effects of climate change, such as these.

Rejection of this report would thereby be an abdication of the president’s constitutional responsibility to “provide for the public’s defense” and “promote the general welfare” of every American.